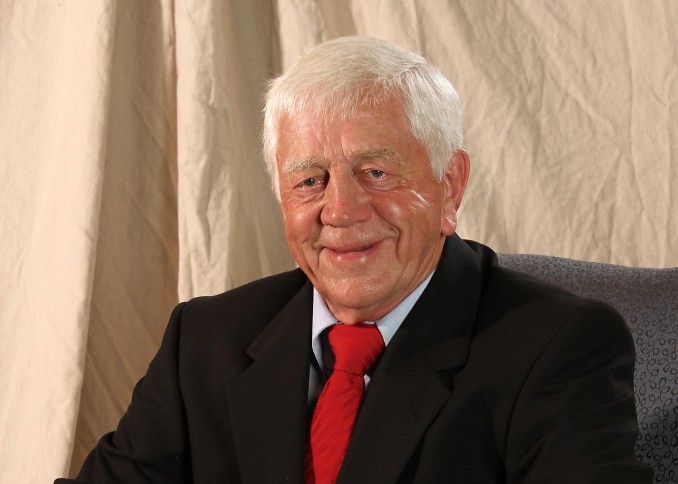 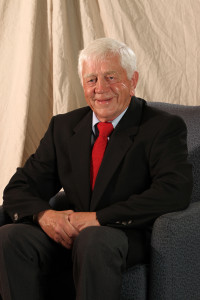 Shortly after returning from the USA Hockey Adult National Championships in Florida in April, 2012, Bob Lund gets a phone call at his Roseau home.  It is USA Hockey on the line and they inform him that he was nominated and selected to receive the annual Adult Ironman of the Year award by USA Hockey. The award is to be presented at the Night of Tribute Awards Dinner in Colorado Springs, CO, on June 6, 2012. Coincidentally, this is the same night UMD Bulldog senior team captain Jack Connolly will be presented with the 2012 College Hockey Player of the Year Award.

I had a chance to talk to Bob recently about the honor and the three-day trip to Colorado.  He recalled the initial conversation about the reason for the award and was quite humbled that he was considered and chosen over other deserving nominees.  He was also delighted to hear, and who wouldn’t, that USA Hockey would pick up the entire tab for his travel and related expenses.  While in Colorado Springs, he got the royal treatment.  The hotel accommodations were first class and he was introduced to a variety of USA Hockey and other attending dignitaries at the ceremony.

During the ceremony, attended by 600-700 people, Bob broke out the accordion, corralled Jack Connolly and Bruce “Buzz” Olson, the Chet Stewart Award winner for outstanding contribution to the officiating education program, and put on his well-known “Hanson Brothers” show complete with jerseys, wigs and glasses, much to the delight of the howling audience.  See article photos courtesy of Bob.  He often travels with his “entertainment kit” and isn’t shy about putting on a show at tournaments, restaurants and other establishments.

The USA Adult Ironman of the Year Award is presented annually by USA Hockey’s Adult Program to recognize the outstanding accomplishments of an American-born adult ice hockey player.  In Bob’s case, the accomplishments and his hockey background are impressive.

He started playing hockey in Roseau when he was ten years old and played at Roseau High School where he won the 1958 Minnesota state high school hockey tournament in his senior year.  He played defense for the University of Duluth Bulldogs in years 1959-1960, 1962-1965, and is a member of UMD’s All-Time Alumni.

In 1965 he was selected to the U.S. Men’s National Team and played in the International Ice Hockey Federation Men’s World Championships in Finland.  He continued to play for the Warroad Lakers followed by the newly formed Roseau Leafs team well into the 1970’s.

At 72, Lund and his Byfuglien Trucking team, made up mostly of Roseau natives, had just won their fourth consecutive USA Hockey National Championship at the 60+ Tier I level in April, catching the attention of the USA Hockey management in Florida.  This year’s national championship actually marked Lund’s fifth straight at the 60+ level.  He got the bug for traveling to adult hockey tournaments while playing for the Minnesota Old Timers in 2008, when he won the first of his five championships.  He quickly decided that this was great fun and formed his own Byfuglien Trucking team back in Roseau. There was plenty of talent around to compete against the best at the 60+ national level.  The likes of Don Ross, Bruce Falk, Brian Grand, Mike Lundbohm, Larry Stordahl and others made it easy.

The Roseau boys continue to get together for this and other high level adult tournaments and often travel with several other teams playing in national tournaments.  There is no doubt the team will be back in Florida next year looking for more competition.

Considering his extensive hockey background, accomplishments and continuing interest in organizing and advancing the state of adult hockey in Minnesota and beyond, this is a well-deserved and timely honor.