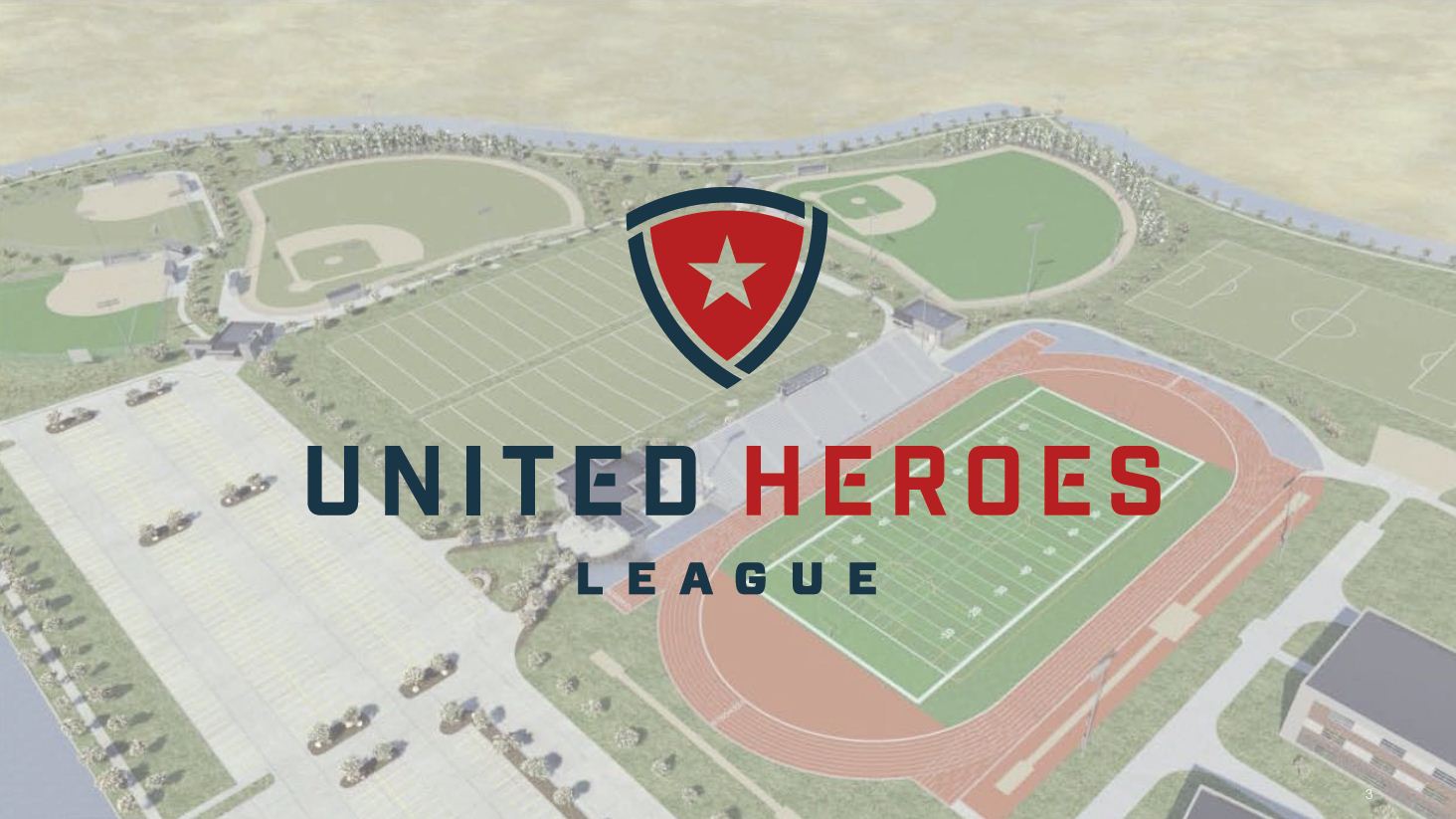 One of the hockey community’s most recognizable charitable organizations for the past seven years is undergoing a facelift and expanding its mission. Defending The Blue Line, an organization devoted to ensuring children of military members are afforded every opportunity to participate in hockey since 2009, is re-branding itself as United Heroes League with its sights set on helping military kids remain active in all sports. 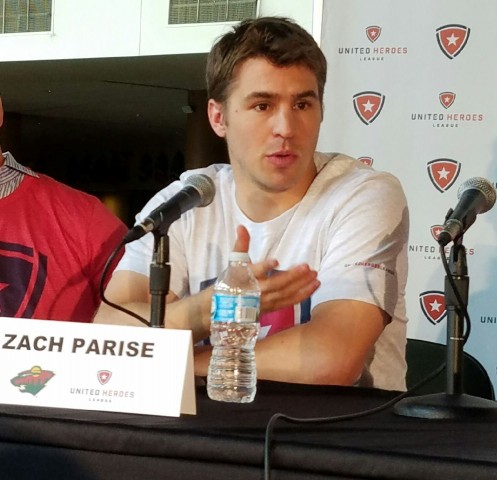 Minnesota Wild forward Zach Parise said finding the time to help out is not a problem when the cause is worthy. (MHM Photo / Scott Tiffany)

“It’s a dawning of a new era for us as an organization that will allow us to reach millions more great military families,” Hudella said last week of United Heroes League which operates in 23 different states with benefit distribution to all 50.

United Heroes League will build on the legacy created by Defending The Blue Line and it’s baseball partner Defending The Blue Line, by keeping  military kids healthy and active in all sports while continuing to provide free gear, camps, tickets, and financial grants to military kids from coast to coast. The new brand identity is designed to unite athletes, partners, and supporters across a variety of sports to better serve our nation’s heroes at home and abroad.

As it has since Defending The Blue Line was established and incorporated by a group of active duty soldiers in the spring of 2009, United Heroes League, a 501(c)(3) foundation, will continue accept no public funding and operate solely from private and corporate donations

UHL’s Military Youth Scholarship Program is designed solely to serve the children of military service members with priority given to families who have had a member killed in action, combat wounded or currently serving. Its services are available to both boys and girls of all ethnic and religious backgrounds.

The sustainability of the program has been, and will continue to be, dependent upon grants generously provided by corporate partners with a goal of funding 90% or better of the qualified applicants that apply for assistance. So far, DFTBL has awarded $500,000.00 in scholarships to help cover youth sports registration fees.

United Heroes League believes strongly in promoting an active lifestyle among youth in our country and providing an athletic outlet to the sons and daughters of our nation’s military members.

Thanks to the generous donations of partners like the National Hockey League Players Association and others, along with equipment collected from local gear drives around the country, Defending The Blue Line has distributed over 3,000 sets of equipment to children to date.

Additionally, through the kindness of athletic camps nationwide, Defending The Blue Line has sent more than 2,000 kids to some of the best offseason camps around.

With the help of its National Hockey League and Major League Baseball team and player partners, Defending The Blue Line has given away well over 10,000 tickets to deserving military families to attend sporting events across the country before or after deployment.