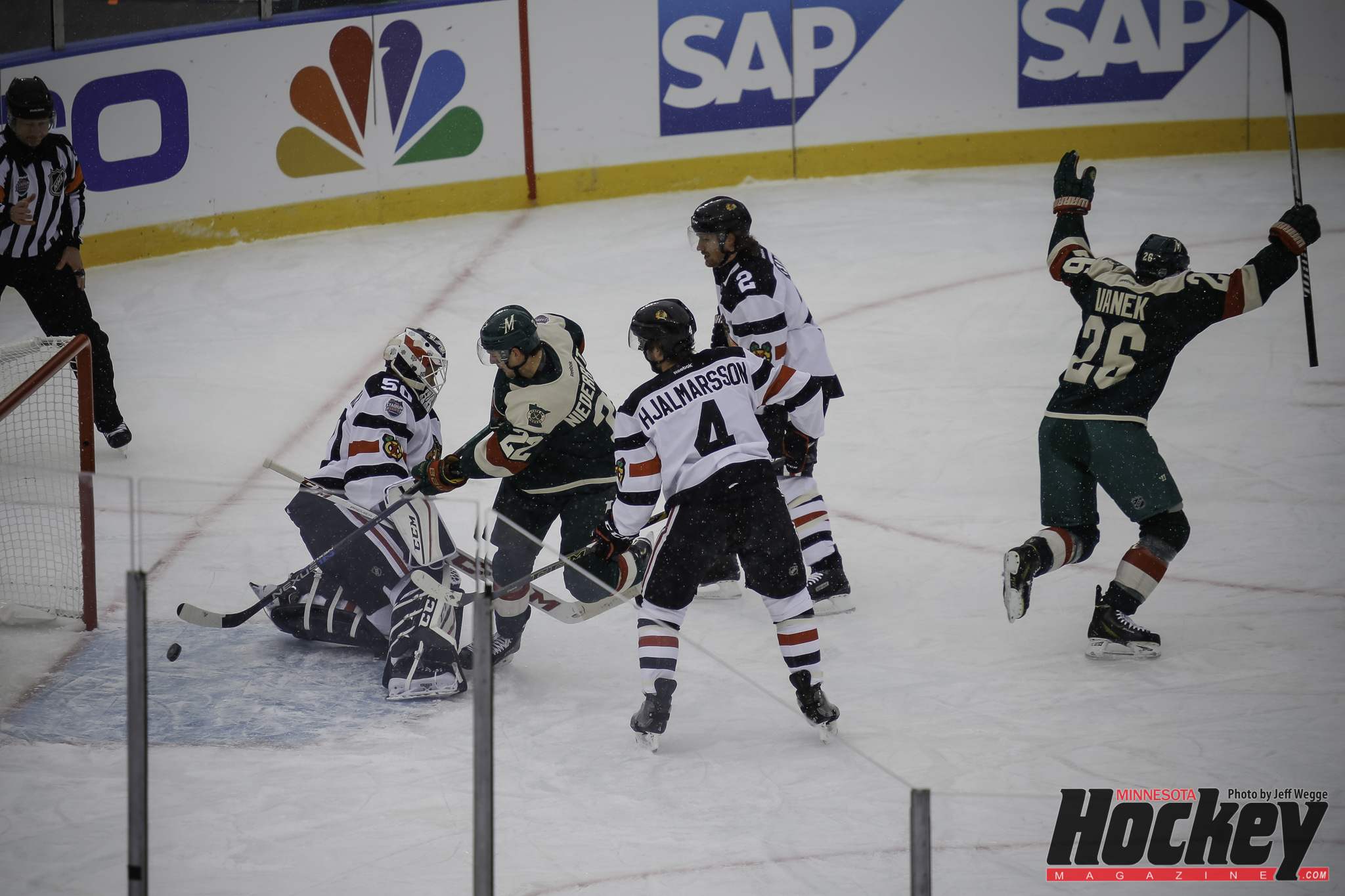 The Minnesota Wild revealed today that a dozen of its 2016-17 regular season games will be carried on national television. All 12 will come over the course of the team’s final 45 games beginning with coach Bruce Boudreau’s first visit back to Anaheim behind the Wild’s bench on Sunday, Jan. 8, 2017.

NBC Sports Network (NBCSN) will carry 11 of the nationally televised contests while NBC will be home to Minnesota’s Sunday, Feb. 12 matinee meeting with the Detroit Red Wings at Xcel Energy Center to conclude a stretch of three straight games available nationwide.

In all, the Wild will host eight of the network games including a Tuesday, March 21 matchup with Brent Burns, Paul Martin and the defending Western Conference champion San Jose Sharks which has been moved back to a 7:30 p.m. start. Viewers across the country will see Minnesota try to continue its recent regular-season dominance over the Chicago Blackhawks with all four games vs. Patrick Kane and Co. on the NBCSN schedule.