Busy Summer Comes to an End

Golf Tourney and Sending Kids to Camp a Success 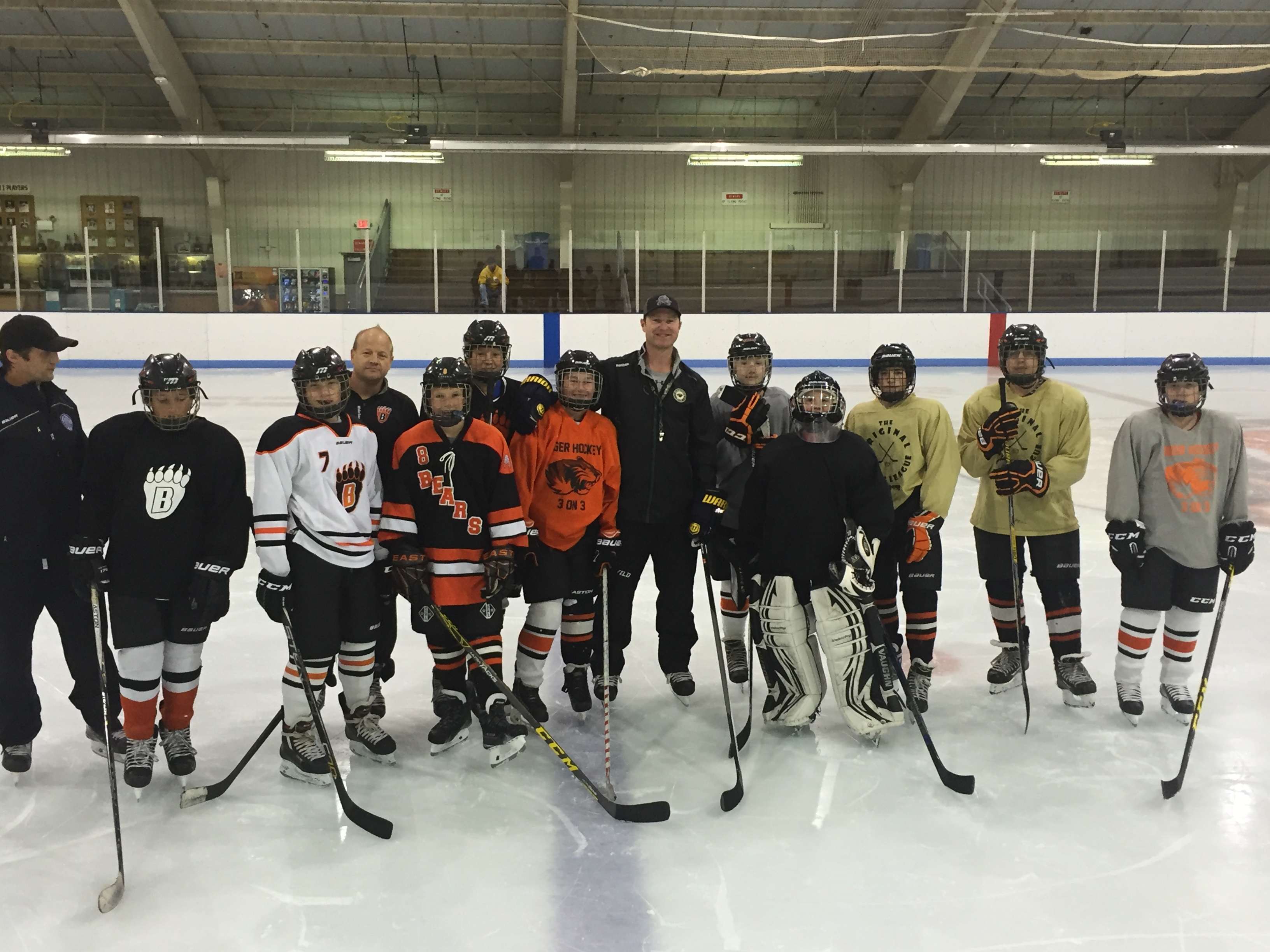 (Photos courtesy of Becki Boldt and Hockey Mom’s USA.)
Featured image: Jordan Leopold and some of the camp participants

Minnesota Hockey Magazine is excited to open up another year after a busy off-season.

This summer included our 4th annual golf tournament where we were able to raise enough funds to sponsor 22 kids in need to the Hockey Mom’s USA camp along with sending another 4 young athletes to training for a week at the Lumberyard Sports facility in Stillwater. 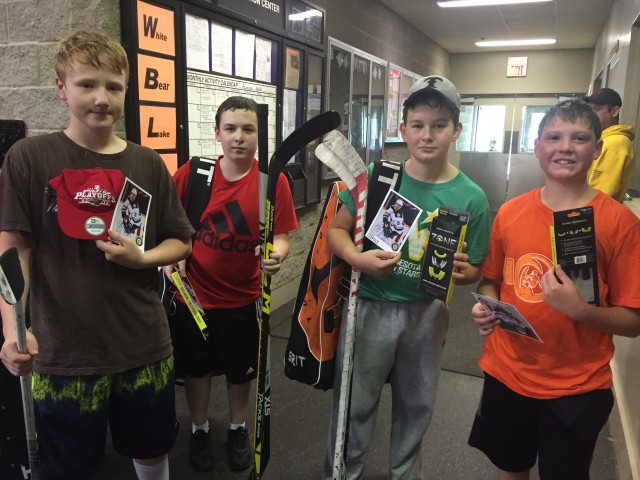 Some happy kids at the Hockey Mom’s USA camp

To date we have now sponsored 64 kids in need to various hockey camps.  We look forward to growing this out and are taking steps to make this even better.

Once again, Jack Norqual and his foundation contributed very generously along with many sponsors to make this happen.  New sponsors included the Norqual Foundation,  the North American Hockey League, Cranky Ape, River Valley Ford, The Lumberyard, First Bank of Baldwin and Lindus Construction.

We are very thankful to all of our returning sponsors including the Minnesota Wild, Dave’s Sports, Strauss Skates and Bicycle, the Saint Paul Pioneer Press, Tom Reid’s, the Hal Tiffany Insurance Agency, the AmericINN, PD Pappy’s., Pheasant Hills Golf Club, Baldwin A and W, Culvers, the Lumberyard and Hockey Mom’s USA .

We also were blessed with some special silent auction materials and want to thank those who donated items.  Phil Housley donated an autographed International Ice Hockey Federation Hall of Fame Jersey that went for $500 in our silent auction. 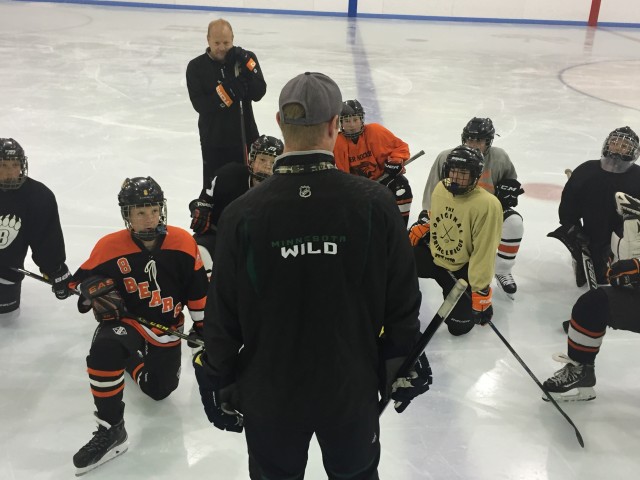 Jordan Leopold provides some instruction at the Hockey Mom’s USA camp as the kids listen up!

Also many NHL players including David Backes, Ryan McDonough, Dustin Bugflyein, Nick Leddy, Nick Bjugstad and others who signed pucks for all of the golfers who participated.  A special thank you to Ben Hankinson who made this possible at his inaugural season of Da Beauty League where these players graciously signed away. 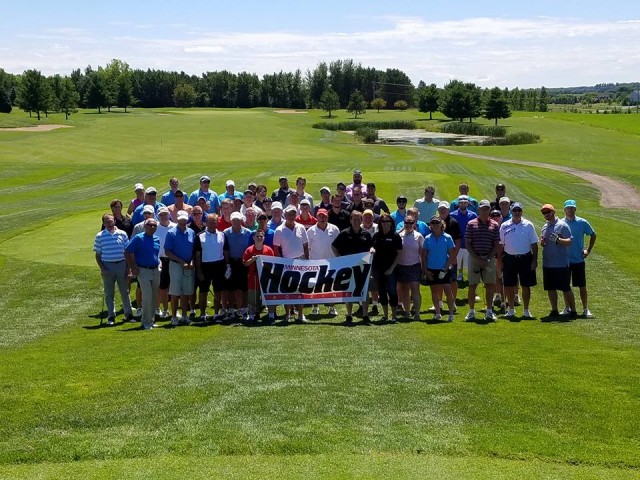 The Tourney was a huge success not only in terms of sending kids in need to camp but in the fun and weather which was near perfect for the golf outing.  The winning team shot a round of 18 under par.

We are very thankful for a new partnership with Breakdown Sports USA who produces the very best high school almanac featuring all 152 teams.  It’s a work of art!  Tim Kolehmainen will take the lead along with several others as we cover the 2016-2017  MN high school hockey season for you.

Major items that we look forward to include a commitment to produce a monthly digital magazine as we prepare to extend our coverage of MN hockey to print.

Thank you to all our followers, whether you come directly to our MHM website or choose to get your info via our social media platforms on Facebook and Twitter.  We look forward to another exciting year of hockey in Minnesota!  MHM Staff