Mike Eruzione, Al Michaels reflect on miraculous win over the Soviets and its lasting legacy 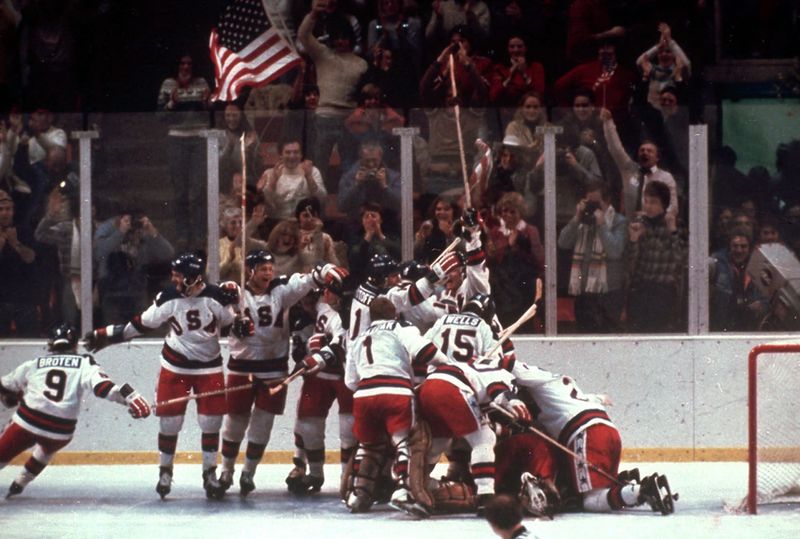 Some events in life simply grab people’s collective attention. The John F. Kennedy assassination, when the Challenger exploded and the terrorist attacks on Sept. 11, 2001.

A moment that brought the country together in a positive way came with the Miracle on Ice when the United States men’s hockey team defied the odds to beat the Soviet Union in the 1980 Olympics. This Saturday, Feb. 22, marks the 40th anniversary of the game.

For team captain Mike Eruzione, it’s hard to believe it’s been that long.

“People felt a part of it,” said Eruzione on a conference call with the media on Feb. 13. “And it’s nice to know 40 years later that it’s not on the tip of people’s tongues, but it’s nice to know that people remember and share some great stories about what we did so long ago.”

In the game in Lake Placid, the United States tied the game 2-2 with one second left in the first period on a goal from Mark Johnson. The Soviets took a 3-2 lead through two periods before Johnson scored again in the third and Eruzione scored what turned out to be the game-winning goal with 10 minutes left in regulation for the 4-3 lead and eventual victory.

When the puck was at center ice with less than 10 seconds to go in the game, there would be no final scoring rush for the Soviets. Broadcaster Al Michaels came up with one word in his head: “Miraculous.”

“That’s just the word that popped in,” Michaels said. “And it got morphed into a question and quick answer, and away we went.

“This was a gigantic, gigantic upset.”

As the clock ticked down to zero and the American players started to celebrate, Michaels offered up one of the most famous lines in sports: “Do you believe in miracles?”

Michaels, who’s gone on to a lengthy sports broadcasting career, said he gets asked “a hundred thousand times” if he gets tired of talking about this game. His answer is no.

“Because people love to talk about it,” Michaels said. “It’s a great event, and there were so many fantastic stories that have come out of it.” 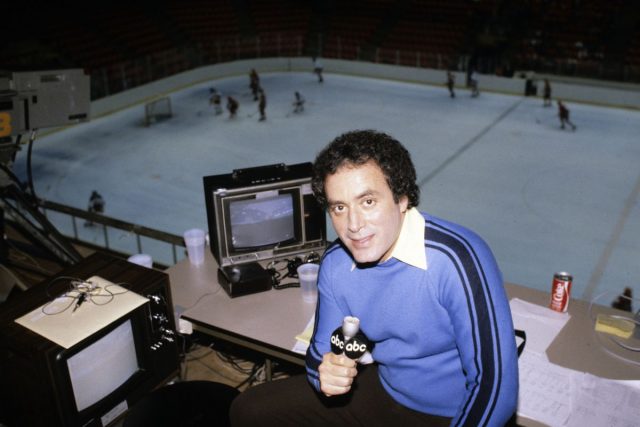 When the United States beat Finland 4-2 to actually win the gold medal (“I still think to this day people think we only played one game, that in fact, the only game we played was against the Soviets,” Eruzione said.) Michaels offered up this call: “This impossible dream comes true.” Eruzione said he thought that was Michaels’ best call, which, perhaps like the Finland game, gets lost in this whole thing.

“You know, I never thought it was a miracle,” Eruzione said of the call to end the game against the Soviet Union. “But it was a catchy phrase, and it sounded right.

“Everybody gets caught up in ‘Do you believe in miracles?’ Yes, but I thought ‘this impossible dream comes true’ was even greater.”

With the anniversary year now hitting the 40 mark, plenty of people today either weren’t born yet to witness the moment, or they were too young to remember. But that doesn’t mean the younger generations are oblivious to the Miracle. That’s especially true in the state of hockey with plenty of Minnesotans (and many Golden Gophers) on the U.S. roster. That included Neal Broten, Dave Christian, Rob McClanahan and Bill Baker.

Eruzione still gets a ton of letters in the mail, and many start out mentioning they weren’t born in 1980, but they saw the 2004 Disney movie “Miracle” or had a family member tell them about the big game.

“So, I think the moment still stands to young boys and young girls and young men and young women that look at what our team did, and maybe they can do that same thing,” Eruzione said.

There’s another aspect of significance to the 1980 Olympic team in Eruzione’s eyes. It made people finally look at American hockey players and college players as a talented group of people, he said. Before that Olympics, Americans didn’t have as much opportunity in the NHL. Players could maybe play junior hockey but not the NHL, Eruzione said.

“I’ve said this before, I think in 1980 it might have opened the door for Americans,” Eruzione said. “Today’s players have clearly knocked the door down.”

Just take a look at the raw numbers, and Eruzione has a point. According to QuantHockey.com, the 1979-80 NHL season, 83.7% percent of NHL players were from Canada with only 11% (72 players) coming from the United States. Those included Warroad’s Christian, Richfield’s Steve Christoff, Johnson, McClanahan and former Wild assistant coach Mike Ramsey, all on the 1980 Olympic team. 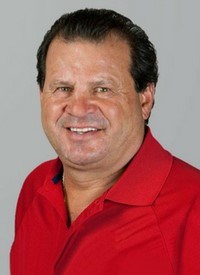 “We weren’t a goofy bunch of guys that got together, and Herb used to call us the lunch pail hardhat group of guys, but we had some talent,” Eruzione said. “We had some kills.”

Michaels has seen the growth of hockey now, too. He has a 13-year-old grandson who plays in a traveling league in Southern California. He played in a tournament in Lake Placid last fall, winning a gold medal.

“I mean, this is where hockey has now come, to the point where in Southern California these kids are playing around the clock,” Michaels said.

Having such a famous call in sports, Michaels will also remember that special moment in 1980 as one that galvanized the country, something that brought people together.

“This brought the country together in a way that I’ve never seen,” Michaels said. “This was such a great event and such a happy event and such a thrilling event, and for it to happen in the sport of hockey, which was Canada’s sport and had pretty much become the Soviet Union’s sport, and down the pecking order is the United States, but this hockey game was able to galvanize the country.”