Craig Leipold wanted the best, he (finally) got the best 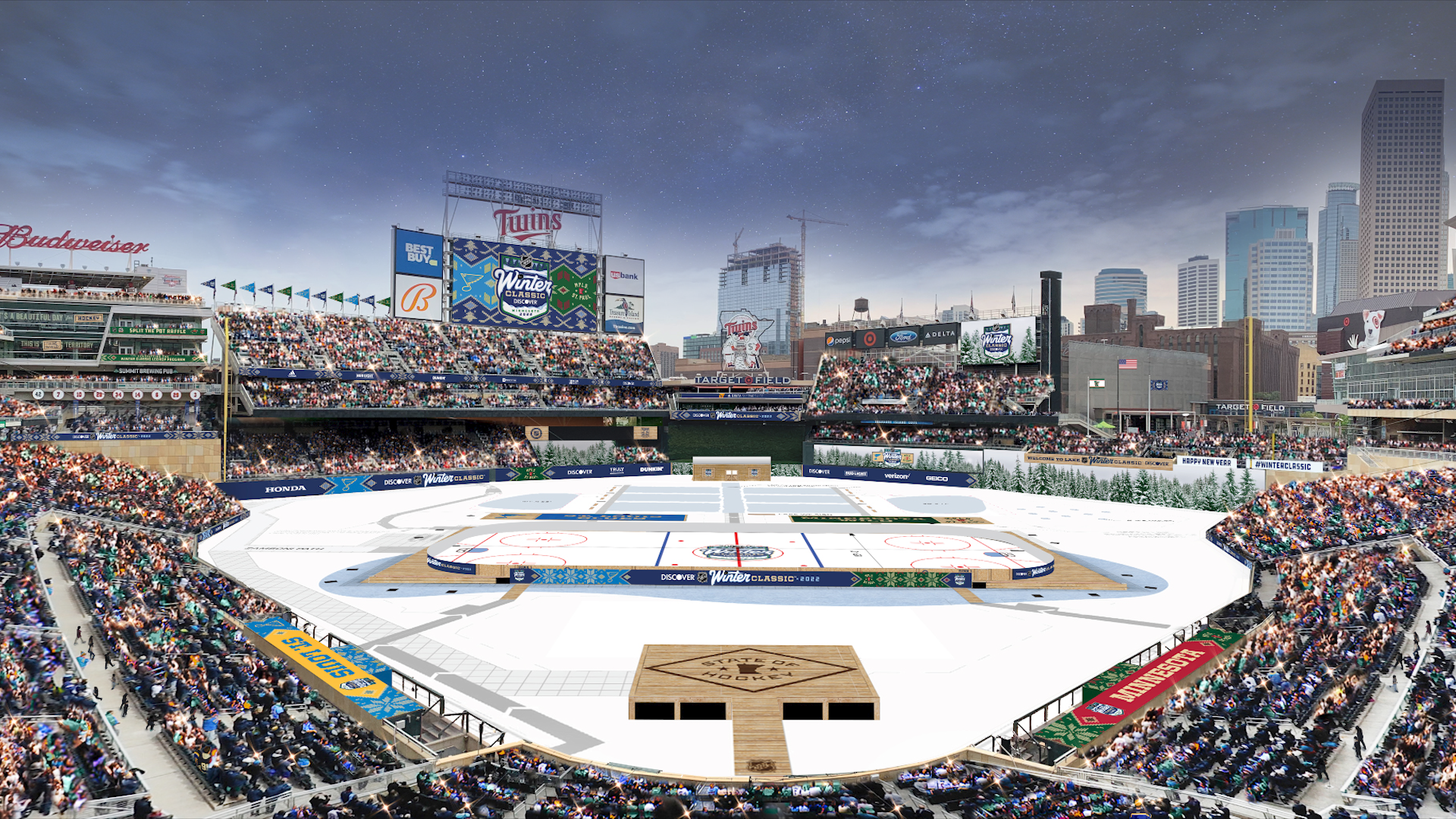 The inaugural Winter Classic was held Jan. 1, 2008 at Ralph Wilson Stadium in Buffalo. Watching the Penguins and Sabres play between the snowflakes in a perfect winter setting it didn’t take long to draw two conclusions: 1) This was a home run idea to provide New Year’s Day competition to many meaningless college football bowl games; and 2) Minnesota would be the perfect setting for the NHL to hold an outdoor celebration honoring how so many began playing the game.

Nine months after that game, Craig Leipold took over as owner of the Wild from Bob Naegele Jr. Leipold spent many years expressing his desire to play host to a Winter Classic. 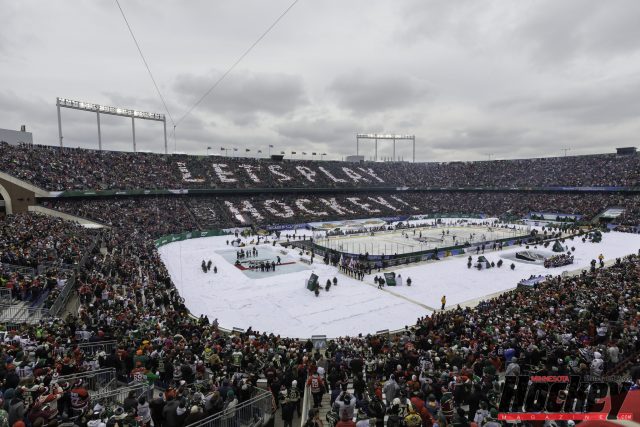 NHL commissioner Gary Bettman met Leipold halfway when he awarded the Wild a game as part of the Stadium Series that was played on Feb. 21, 2016 at TCF Bank Stadium on the University of Minnesota campus.

The Wild beat the Chicago Blackhawks, 6-1, before an announced crowd of 50,426 on a 35-degree day in an event that drew rave reviews. But it wasn’t what Leipold really wanted.

That finally will come Saturday as the Wild gets to join the Winter Classic mix by playing the St. Louis Blues at Target Field in downtown Minneapolis. The Twins ballpark will be the seventh baseball stadium in which a Winter Classic will be played. Six football stadiums, including three college football venues, have housed the game.

There were many who expected Leipold and the Wild would get their Winter Classic wish after Zach Parise and Ryan Suter signed matching 13-year, $98 million free agent contracts on July 4, 2012. That would have happened if this game had been played as scheduled on Jan. 1, 2021 but the pandemic caused it to be moved back and Parise and Suter were bought out of their contracts last summer.

The Wild’s marquee attraction now is dynamic winger Kirill Kaprizov, who already has established himself as the most talented player in franchise history.

“He has been relentless, and I mean that in the best possible way, because he is so passionate about this team and about this community, and he’s so competitive. This is what he always envisioned and wanted, and he wasn’t going to give up until he got it.”

Leipold deserves credit for his persistence. He also deserves credit for knowing the Winter Classic is the NHL’s only real marquee event played outdoors. Everything else, at least in the U.S., is a knockoff. The Winter Classic wasn’t the NHL’s first outdoor game — that came in November 2003 when the Oilers played the Canadiens in the Heritage Classic before 57,176 at Commonwealth Stadium in Edmonton. 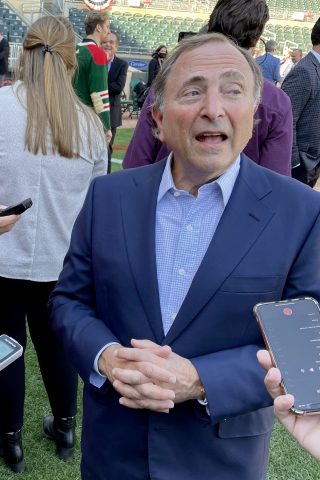 But the Winter Classic connected with an audience that wasn’t just hockey fans. It connected with sports fans who were looking for something different and also served as a perfect made-for-television event. Playing hockey in a baseball or football stadium doesn’t provide a lot of great views, but sitting on the couch and watching the snow fly, with a bunch of professional athletes trying to stay warm but still having a great time as they relive their childhoods, takes everyone back to a simpler time.

While there is a nostalgic element to watching the Winter Classic, there also was the NHL’s greed factor in realizing it had stumbled on something that could prove to be a money-making hit.

Thus, the Stadium Series was born in 2014 with a game held in Dodger Stadium, two played at Yankee Stadium and another at Soldier Field. The Detroit Red Wings played host to the Toronto Maple Leafs at Michigan Stadium in the Winter Classic, and the Canucks played the Senators at BC Place in the Heritage Classic to bring the total of games played in stadiums to six that season.

Talk about diluting the product.

The NHL hasn’t played multiple Stadium Series games since 2016 — the Nashville Predators will play host to the Tampa Bay Lightning on Feb. 26 at Nissan Stadium — although they did play a pair of games last February on the south shore of Lake Tahoe with no fans in attendance.

That was just the latest sign the NHL wants to experiment with holding games at different venues in an attempt to attract viewers. ESPN and TNT, which have replaced NBC as the league’s television partner(s), are likely to continue to push for unique settings in which to showcase the sport.

The most important thing the NHL must remember is what made the Winter Classic special and its marquee event of the regular season. That is the fact it was the only NHL game played outdoors in the U.S. for the first five years it was held.

There is a reason Leipold wanted the Winter Classic and didn’t see the Stadium Series game as a true replacement. Only the Winter Classic is considered truly special. It’s up to Bettman and his associates to make sure they keep it that way. 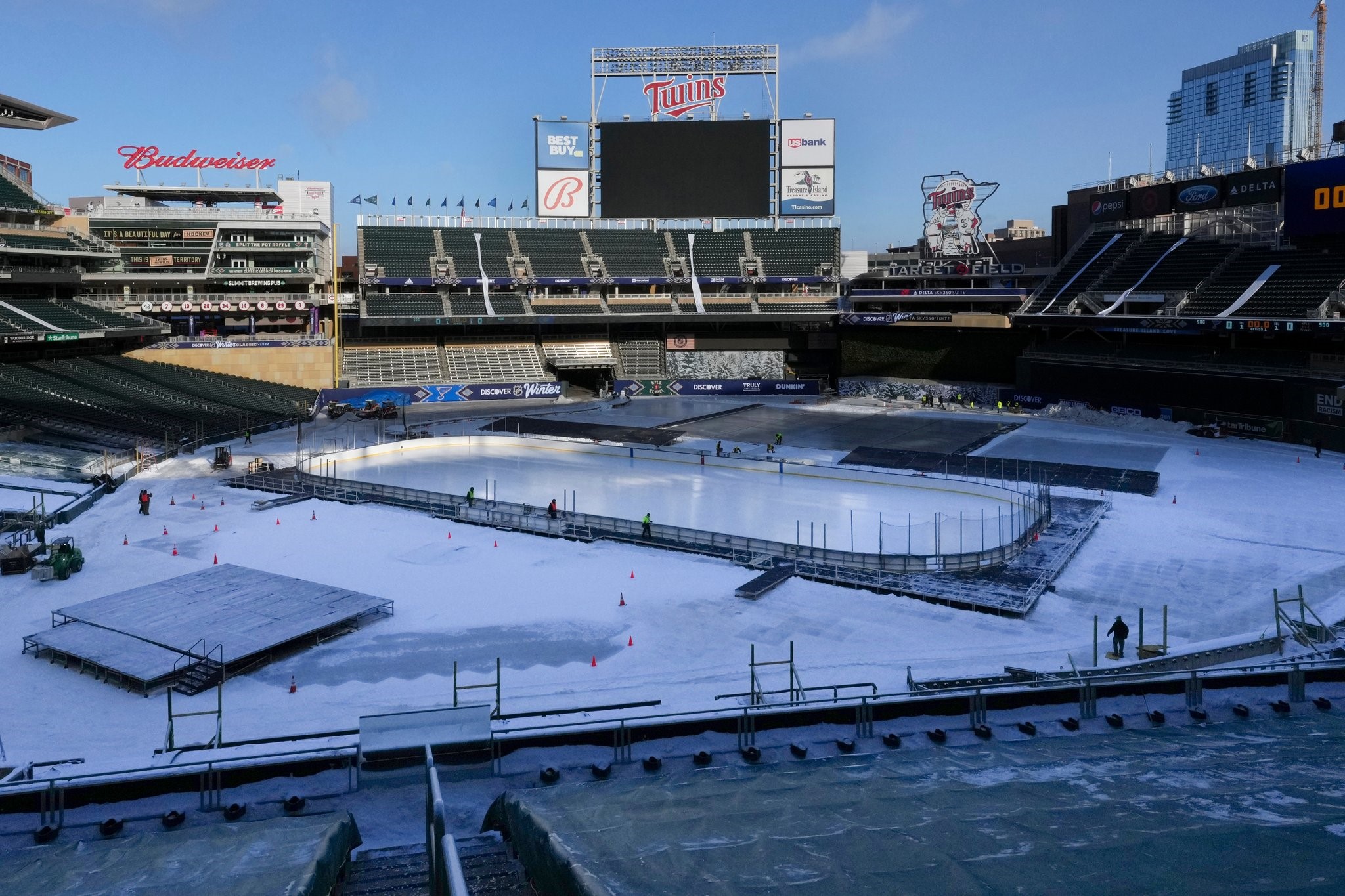