Bears Unite For the Kids 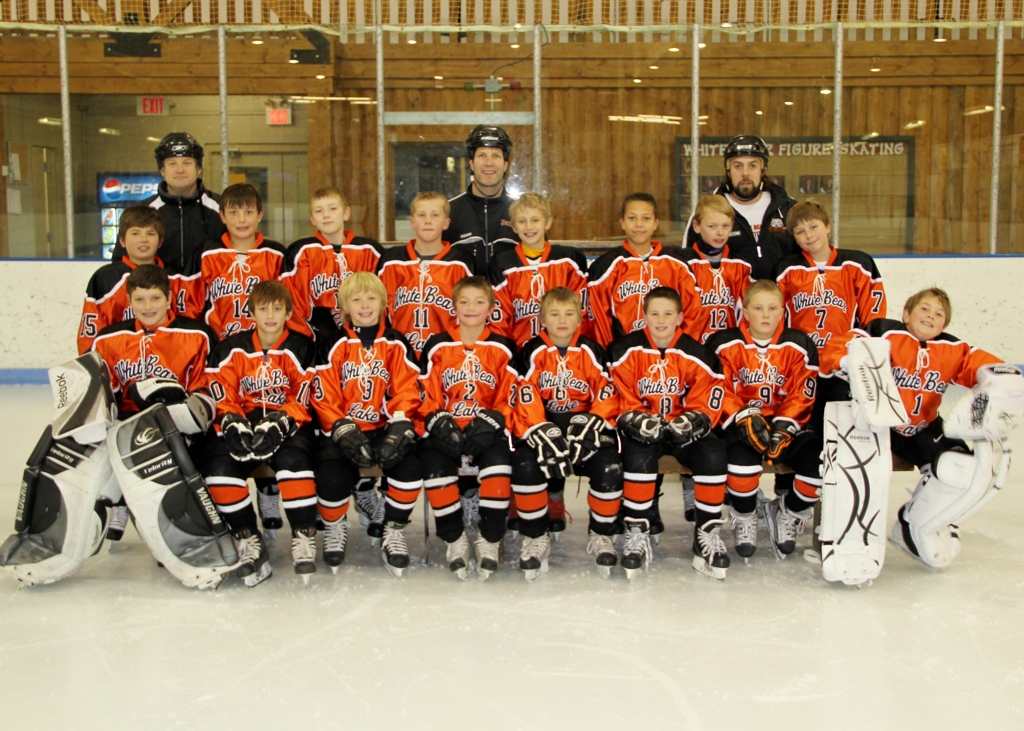 Featured Image:
Brian Bonin (back row, center) is raising money for youth hockey in his hometown of White Bear Lake.

Before he became a Hobey Baker Award winner and prior to being named Minnesota’s Mr. Hockey, Brian Bonin honed his skills playing youth hockey in White Bear Lake. After his pro career ended, Bonin returned home to his hometown along with his wife, Rachel, to raise a family and give back to the youth program he was raised in.

Bonin has been actively involved in the White Bear Lake Area Hockey Association as a coach and now, for the second straight season, as a fund raiser. This Saturday, Feb. 15, from 6:30 p.m. to 9:30 p.m. Bonin is hosting the second annual White Bear Lake Division I Alumni Event at the Vadnais Heights Sports Center.

It’s an evening of hockey games featuring youth players as well as adults taking on former Bears who went on to play D-I college hockey across the country. The event includes raffles, chuck-a-puck, hundreds of free mini sticks and pucks along with a silent auction featuring over 130 items, many of them signed by players with names like Crosby, Malkin, Koivu, Suter and Parise.

Among the players expected to participate are Bonin, who played 166 games at the University of Minnesota, Matt Greer (148 games at UMD), Luke Beaverson (138 games at Alaska-Anchorage), Jared Reigstad (127 games at RPI) , Tim Olsen (103 games at UConn) and Casey Parenteau (100 games at St. Lawrence). Jon Anderson, Dave Espe, and Brett Nelson (345 games combined at Minnesota) will all be making appearances as coaches.

There is no admission fee for the games but Bonin is asking for donations ranging from $1 to $5 with the $5 being a family contribution.

For Bonin, it’s about doing what he can to fix what he calls hockey’s “bad rap” as an expensive sport and keep people excited about an involved in the game.

“Every sport is very expensive right now and hockey can actually be relatively inexpensive if we do it right,” Bonin said. “I think you actually get a whole lot more value for it than you do some of the other sports, at least the ones my kids are playing.”

Each auction item includes a “buy now” option for those who simply wish to stop by and purchase an item outright. Proceeds benefit the WBLAHA and are geared toward the beginner and mite/U8 age groups in an effort to keep costs down and attract new players to the great game of hockey.

“I just think it’s the bottom (age groups) where we really need to get people in and we need to get the best athletes in,” Bonin said. “You’ve got to be willing to find ways to do that in today’s day and age where hockey is expensive.”

Last season’s earnings helped the WBLAHA to offer its Clinic program participants (beginning players, mostly in the four to five-year-old range) the opportunity to skate for free this season. Next year, Bonin has his eye on purchasing several sets of hockey protective gear that a young player can check out and use for the season at no charge.

Bonin says the key is getting kids to try the sport and nurture their, and to some degree their parents’, love for hockey.

“If it’s a good experience and isn’t too nuts or isn’t too much pressure and you don’t have to spend too much money, if the kids like it I think you’re willing to let them keep playing. So we’ve got to find a way to balance that.” 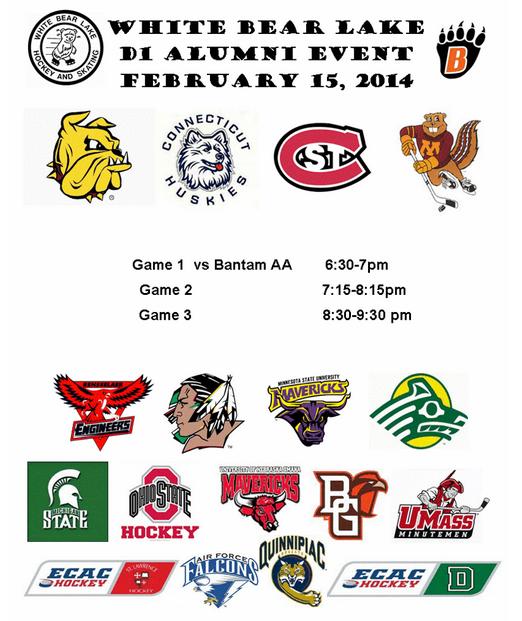