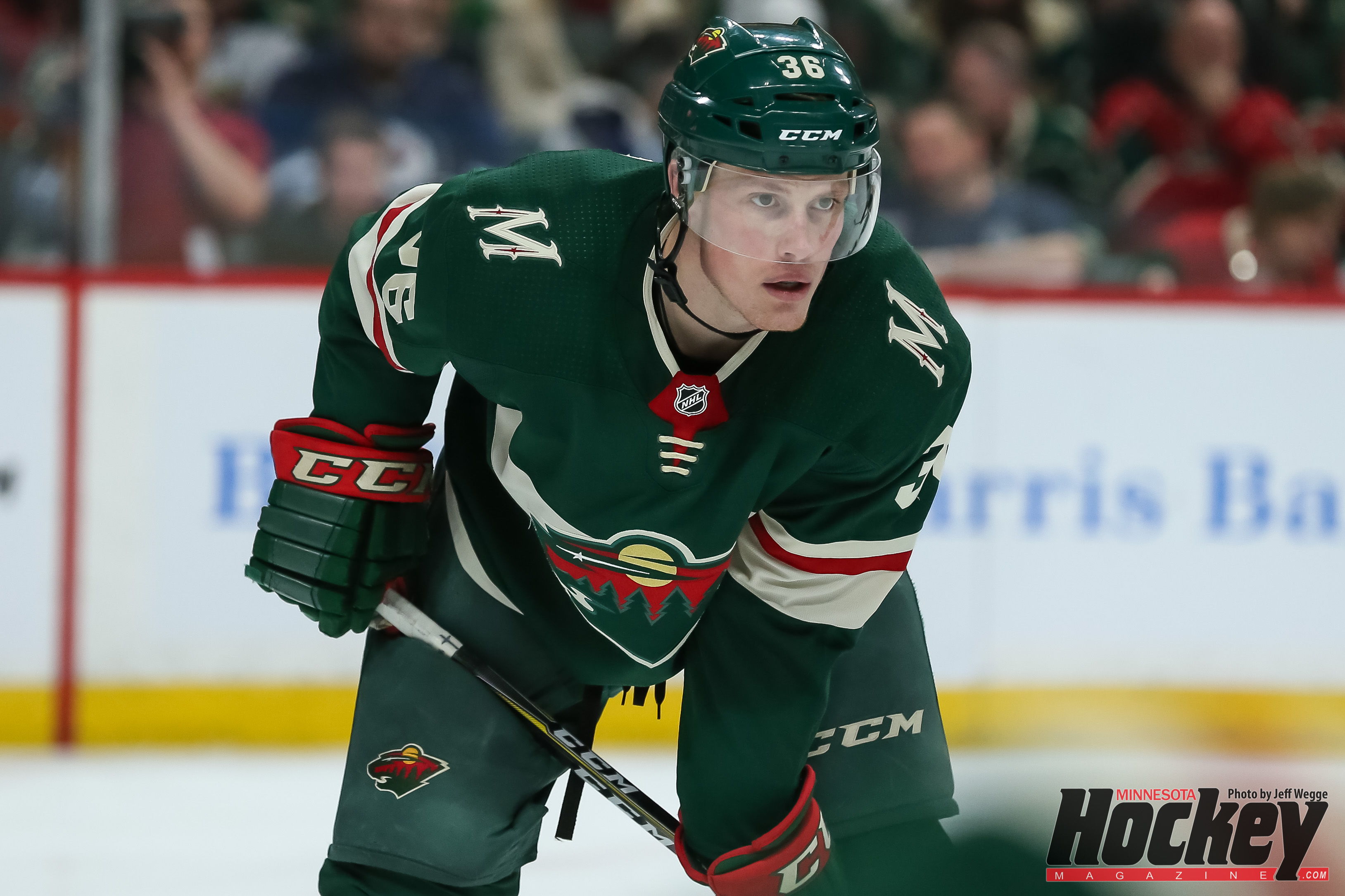 Like each grade in school, the various levels in a young hockey player’s career provide the skills and knowledge necessary for success at the next step.

Few places in hockey is that step-by-step approach more evident than a Minnesotan’s path to the NHL. For each of the last 58 Minnesotans who have reached the NHL, the march to the top of the sport has included development at the NCAA level.

That path produces great results at each rung of the ladder. Year after year, Minnesota produces more NHL players than any other state. Not surprisingly, it produces the most NCAA Division I players as well, as players coming out of the state’s community-based model are ready to make an impact at the college level.

“The best state at producing hockey players is Minnesota,” said Rand Pecknold, who has led Quinnipiac to two NCAA championship games as head coach. “Nothing even comes close to touching the Minnesota youth and high school model.”

It was a remarkable influx of NHL talent all from one state. That group also showed the far-reaching impact Minnesotans have in the NCAA ranks. It’s not just the five in-state schools that benefit from NCAA talent, as 50 of the 60 Division I programs boasted at least one Minnesotan in 2017-18.

That should continue as teams prepare to drop the puck in 2018-19. In the state, returning All-Americans like Scott Perunovich (U. of Minnesota Duluth), Jimmy Schuldt (St. Cloud State) and Tyler Sheehy (U. of Minnesota) are prepared to lead their teams. Outside the state lines, national title contenders like Notre Dame (four Minnesotans) and Ohio State (three) are fueled in part by contributions of players from the state.