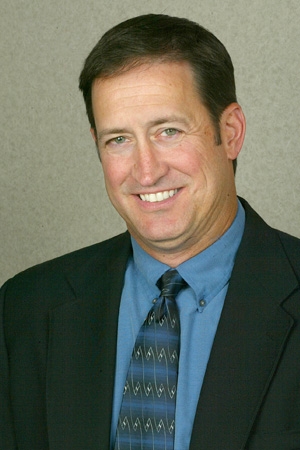 Dan Terhaar has been a radio and television broadcaster for the past 28 years, and has recently joined the MHM team to cover our Professional Edition. Since graduating from Brown College in 1981, the New Hope native has worked at small radio stations in Anoka and Red Wing, as well as in Jamestown and Grand Forks in North Dakota. In recent years, you’ve probably heard him on both KSTP and WCCO in the Twin Cities. His passion for hockey started as a child and continues today. Terhaar’s play-by-play resume covers high school hockey in Minnesota and North Dakota, and as the radio voice of the University of North Dakota and the University of Minnesota hockey teams. His television play-by-play experience has put him behind the mic for Minnesota State High School Tournaments, St. Cloud State University Hockey and the Minnesota Wild of the National Hockey League.