Dear Parents: I want your kid to fail 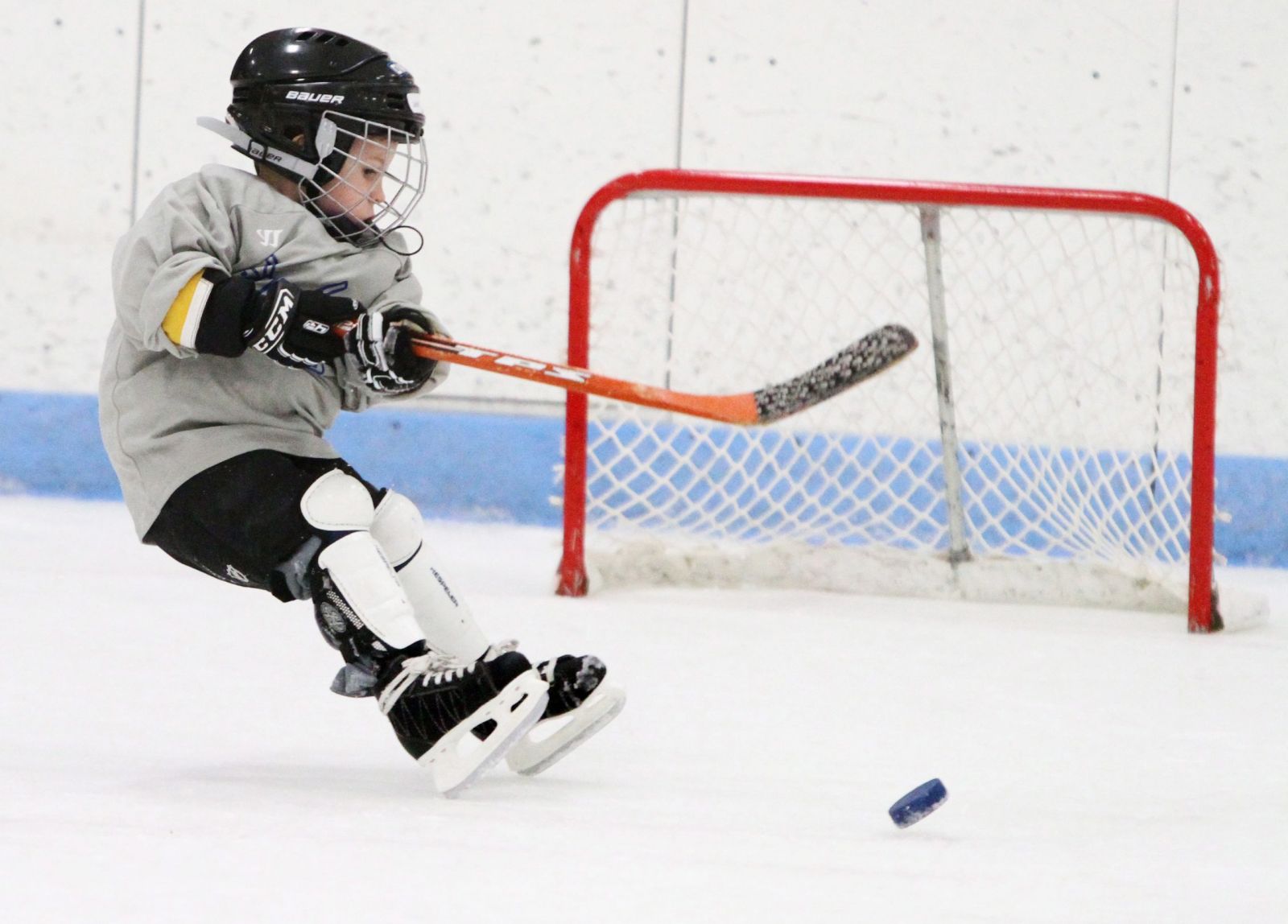 Yes, you read that right. I want your kid to fail. Specifically, I want your kid to fail in hockey, and the earlier he or she can start failing, the better. I am so convinced of the positive value of failure that I believe you, as a parent, should actually hope your player fails this season. Why? Because it is the only way they can truly succeed in the game and beyond.

Hockey is perfect for learning how to deal with adversity and failure. The consequences are minimal compared to many circumstances our players will almost certainly face as adults. And relative to those truly trying situations, the pressure to find a solution is low. It’s the perfect venue to learn from mistakes, to develop a sense of responsibility, to learn how to communicate with adults and to practice conflict resolution.

Imagine a player who experiences adversity and struggle during a long losing season, but learns to battle every game despite the odds. Envision this same player, tired and exhausted from a long semester, battling through the last few hours of a college exam. And can’t you see it now, this same player bouncing back after a bad week at work when the sales numbers just didn’t meet company expectations?

But for some reason, our culture doesn’t embrace failure. Instead we shun it and attempt to do everything in our power to “protect” our children from it. Rather than playing that long losing season, we look to move homes, change associations or find a better “AAA” team. We will argue better than any elite defense lawyer, debating the meaning of every word the coach spoke, instead of letting our players learn to be accountable for their own actions.

I understand some parents might say, “But the coach treated my player unfairly! I’m not a crazy parent. I’ve asked around. The coach made a poor decision and unfairly punished my player.”

First of all, I don’t believe there is a coach who is completely fair. At some level, whether it is in regard to the attention he gives to each player, the allocation of ice time or enforcement of rules, the coach will make a decision that is unfair. Second, I actually think a player would be lucky to face this sort of dilemma. It mimics the real world.

If you’re a parent, I hope you at least consider my advice. There are, of course, times when a parent needs to protect their player. However, these instances are quite rare. In the majority of cases, the best solution is for the player to take control of the issue. If they are allowed and encouraged to do so, I’m confident they’ll learn a lot and be better hockey players, students, and people as a result.