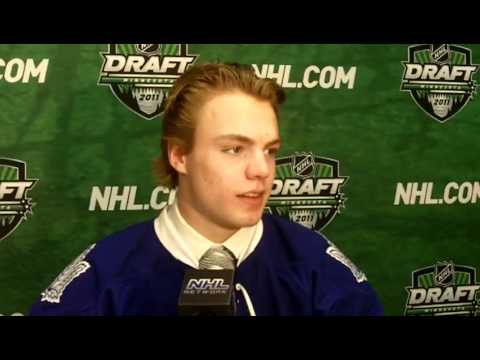 Harvard University defenseman Max Everson, a sophomore from Edina, is reportedly among a handful of players who have been dropped from the Crimson roster.

According to a report in the Harvard University newspaper The Crimson, four Harvard hockey players were recently removed from the team’s roster prior to last Friday’s game at Merrimack. Crimson staff writer Scott Sherman’s story did not name names, but a College Hockey News report compiled by Joe Meloni lists Everson, Patrick McNally, and Mark Luzar as being removed from Harvard’s roster last week.

Everson, whose 21 points (2-17–22) were good for fifth overall in regular-season scoring for the Hornets in 2010-11 and tops among Edina’s blueliners, has five assists in 41 career games for the Crimson.

Everson is a 2011 seventh-round selection of the Toronto Maple Leafs whose brother, Marshall, is a senior forward for the Crimson. 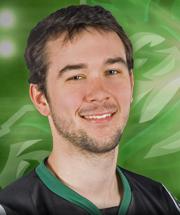 CHN goes on to say that goaltender Stephen Michalek, a sixth-round draft choice of the Minnesota Wild in 2011, left the program last month to sign on with the United States Hockey League’s Cedar Rapids Roughriders. The 19-year-old Michalek played in 24 games last season as a freshman for Harvard, going 7-7-8 with a 3.19 goals against average but had not played in a game this season for the Crimson.

The CHN staff report asserts that the dismissals may be related to an academic scandal in which 125 of 279 students enrolled in a Government 1310: “Introduction to Congress” course last spring were accused of plagiarizing answers or inappropriately collaborating on its final take-home exam. An investigation into the allegations was launched in August but its findings have yet to be released.