David Tanabe is our newest editorial expert who will cover the Pro Edition of Minnesota Hockey Magazine. Tanabe played nine years professionally and was chosen in the first round by the Carolina Hurricanes after playing one season for the Badgers at the University of Wisconsin at Madison. 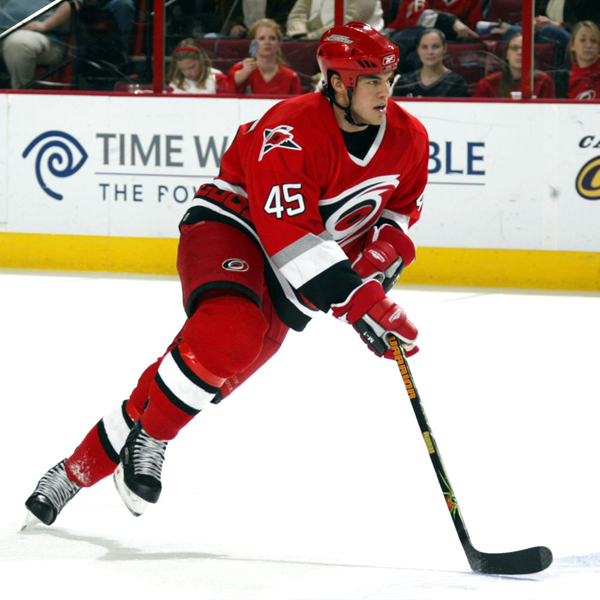 MHM is proud to announce our newest member on the editorial team, former NHL Player David Tanabe. Check out his first feature on the NHL lockout coming in November. (photo: uwbadgers.com)

Having grown playing hockey in White Bear Lake, Minn., and then taking his skills across the U.S. to Ann Arbor, Madison, Boston, Phoenix, Raleigh, and even a stint overseas in Switzerland, Tanabe is finally back in the great state of hockey and excited to be part of the MHM Team.

“It’s a good opportunity to get back and be a part of something great,” says Tanabe.

The former defenseman’s first editorial piece will be an insider’s take on the NHL lockout.  He was heavily involved with the players union during the last lockout and brings great knowledge and expertise to this topic.

“I’ve spent a lot of time inside the NHLPA and have been very involved with the accounting committee,” says Tanabe. “That, combined with my background participating in the league, helps me provide a good picture of the dispute and its affect on both the players and the owners.”

Check out this exclusive video interview with MHM President & Founder Scott Tiffany and David Tanabe, and be sure to check out Tanabe’s feature when MHM launches in November at minnesotahockeymagazine.com.