Fletcher out as Wild GM 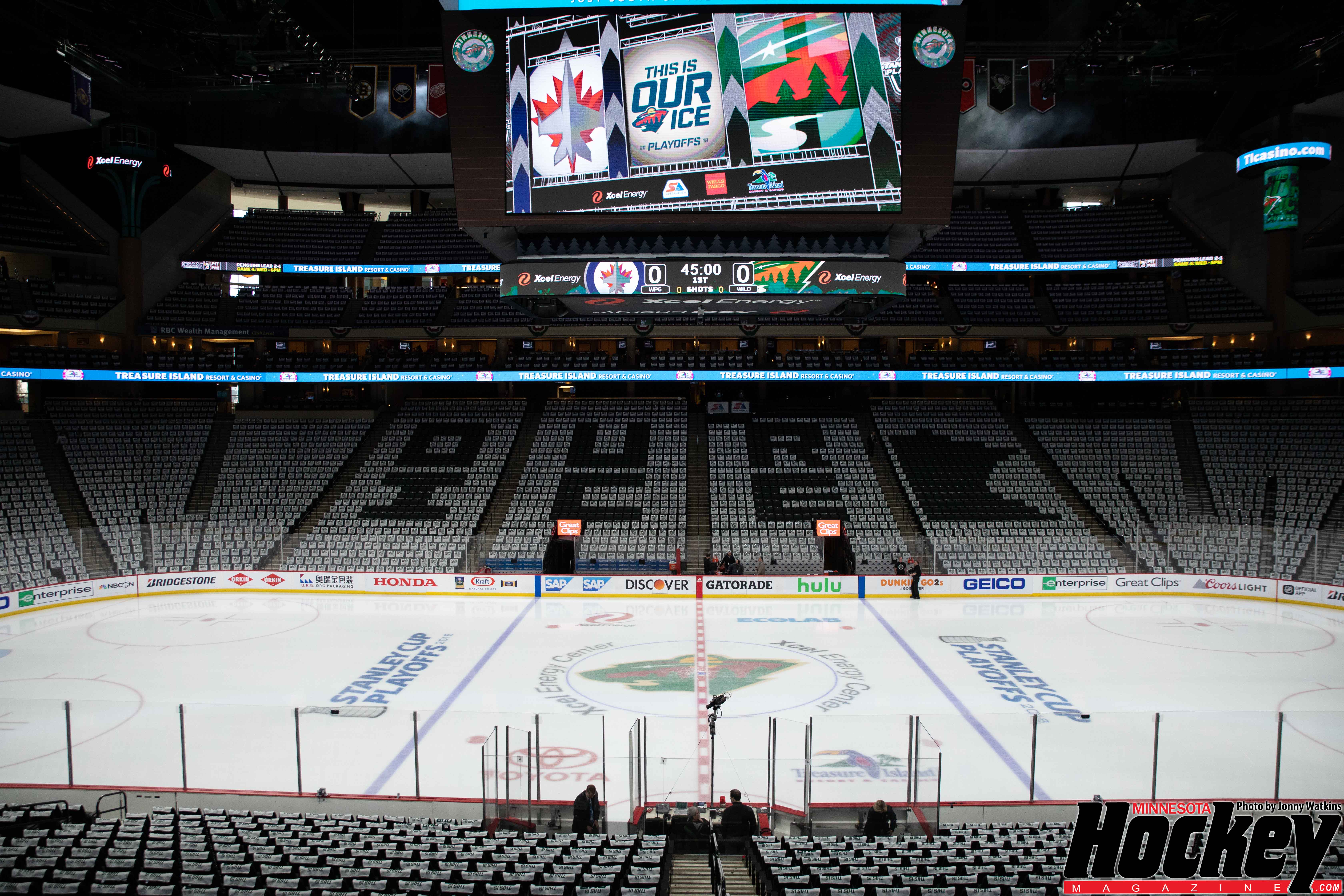 Following another five-game exit in the first round of the Stanley Cup Playoffs this season, changes within the Minnesota Wild have begun.

Owner Craig Leipold announced Monday that Chuck Fletcher, the team’s general manager for nine seasons, will not be returning.

The Wild fell in the first round of the playoffs for the third year in a row and lost the best-of-7 series in five games for the second consecutive season earlier this month, getting shut out in their final two games against the Winnipeg Jets.

In a statement, Leipold thanked Fletcher, whose teams reached 100 points in three of the past four seasons, for making “substantial contributions to our franchise over the past nine years,” but added, “I feel it is time for a new approach aimed at delivering the Stanley Cup to the deserving fans of the State of Hockey.”

Leipold said assistant GM Brent Flahr will serve as acting general manager while the team looks for a replacement. Flahr is considered one of many candidates to take over for Fletcher.

Minnesota finished third in the Central Division this season and second in 2016-17, but has lost 16 of its most recent 20 playoff games. It had made the playoffs for six seasons in a row.

Injuries to Ryan Suter, Zach Parise, Nino Nieterreiter, Charlie Coyle, Jared Spurgeon and others added to the team’s degree of difficulty this season, and Suter and Parise were both sidelined at the finish.

Because of the likely retirement of 41-year-old winger Matt Cullen and the team’s close proximity to the NHL’s salary cap, more changes are likely for the Wild via trades and free agency during the summer.

Expect Leipold to move quickly to name a new GM and begin the process of restructuring the Wild lineup.