From The Rink, To The Woodshop 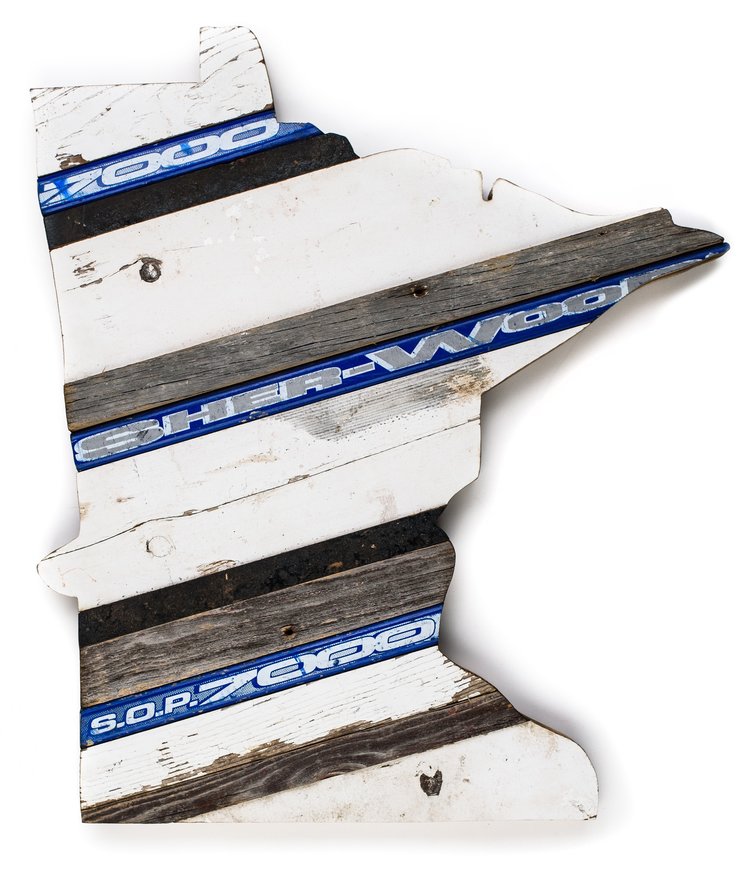 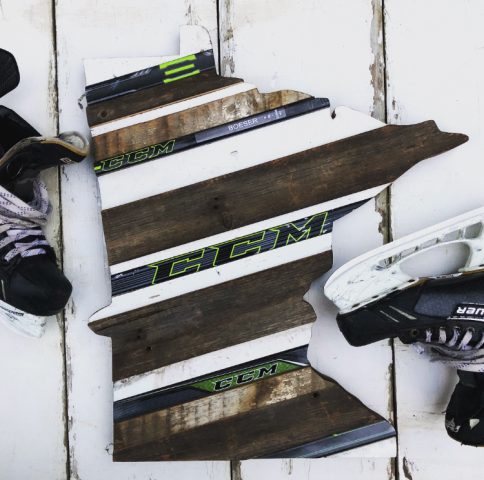 Broken sticks, a serious reality of every hockey player that steps on the ice.  For old timers it becomes firewood, and for the young men there’s little to do with shattered graphite but fill the trash.

Your stick, your colors, your pattern.  Just ask MN superstar of the Vancouver Canucks and already two-time NHL rookie of the month, Brock Boeser, how much he likes his custom state. 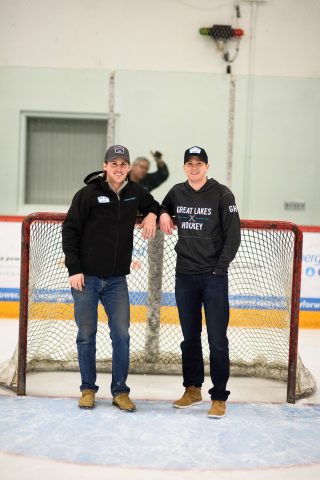 The passion for hockey never leaves a true hockey player, and even if you think it’ll pass, it never does.  That’s what co-owners Brice Wizner and Mike Swanson found out as they hung up their skates and pursued their college degree at the University of Minnesota-Duluth back in fall of 2009.

Coming from two small towns in Wisconsin, it took about a month into the first semester to realize they were submerged in one of the most iconic hockey towns in the USA.  Instantly the skates and gear found its way back to the dorm and under the futon. The previous Wisconsin high school rivals then became club hockey linemates at UMD and even picked up driving the zamboni at a local rink – mainly because chicks dig zamboni drivers, right?

A few years later after earning UMD Men’s club hockey’s first-ever conference championship, the two went their separate ways. Mike pursued teaching in Alexandria, MN while Brice remained in Duluth as a fisheries biologist.  By their age, the hockey itch should pass right?  Absolutely not.  It took no time before Brice was back on the ice coaching high school hockey.  Mike quickly realized Duluth was home and after accepting a new teaching position there, he too began his coaching career with a U-14 boys team.  Splitting rent downtown, and living mostly at the rink, could life get any better for these two?

Hockey Gloves Off, Work Gloves On 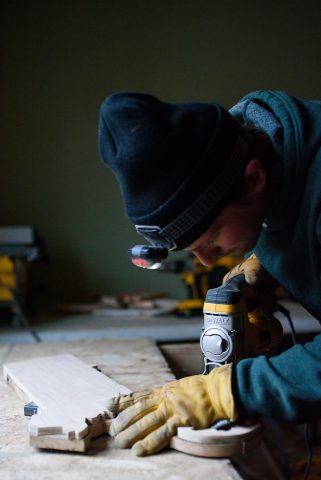 Christmas 2016 – What started out as a Christmas present for Brice’s father, became an overnight necessity for all true hockey fans, and instantly propelled the launch of Great Lakes Hockey.  GLH’s original and prize creation was, and still is, a simple, but eloquent 24” hand-crafted state-shaped sign, made of broken hockey sticks and reclaimed barn wood.

Knowing they were onto something with their hand-crafted hockey art, Brice and Mike wanted to launch their company right out of the gate, but not in any standard fashion.  With their website debut in February of 2017, in addition to the custom artwork offering, they released a full collection of lifestyle apparel to complement the hockey life and define their new brand.

Some of you may have seen artwork like this, but that’s why GLH took it up a notch.  States are completely customizable to the point where your stick can be incorporated and a large portion of the reclaimed wood comes from torn down outdoor rinks that were meant for the burn pile, but have ended up continuing to serve a purpose for hockey, so expect puck marks.

Nearly one year after establishment, hundreds of states from the Dakotas to the East Coast have been meticulously hand-crafted and shipped. 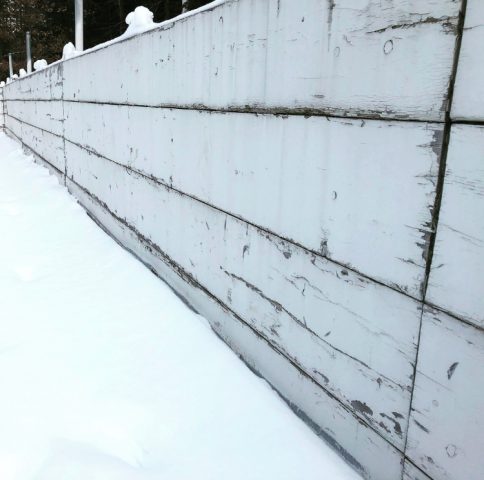 As expansion continues, every state from the West Coast to the East Coast, Texas to Canada, will be created.  Along with the artwork, their apparel has taken off leaps and bounds, defining a lifestyle brand for every minute you live the #hockeylife.

Forewarning, your order might be a day or two late.  That’s only because GLH pushes their employees to never give up the noon skate or men’s league barn burner.  Great Lakes Hockey is a representation of the #hockeylife that we all enjoy as passionate players, coaches, and fans of the game. 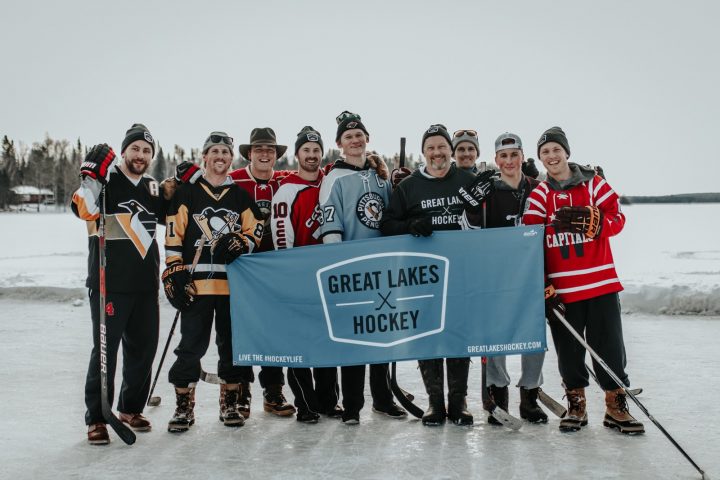 Great Lakes Hockey products are currently only available online and at local Duluth shops.  Hockey players and fans can head to the their website at www.greatlakeshockey.com to check out the wide variety of state shaped artwork and hockey themed apparel to join GLH in living the #hockeylife.

Keep your eyes open at the Minnesota State Hockey Expo for the GLH booth!