A road map to hockey development 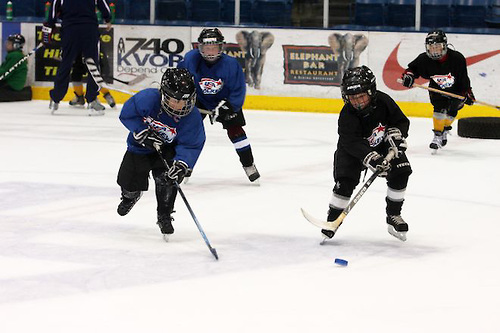 A road map to hockey development

The top hockey organizations around the world recognize the value of practice, rest and games. Here in Minnesota we seem to feel that games take priority over the other two in spite of all academic research to the contrary.

USA Hockey is correctly promoting the Long Term Athlete Development model (LTAD), which comes out of human development research and outlines general pathways of physical, mental, and social development of our kids. Building sport programs around the LTAD pathways has long been the practice of sport federations around the world except for the USA where games seem to have taken over in many of our programs with a nod to practice and little consideration for rest.

LTAD is a road map to maximize athlete development by providing age appropriate training and protocols that follow the human development track of the kids in sport. As enticing as it may be, playing three to four games a week in youth hockey is actually preventing kids from reaching their potential as an athlete.

At a high level these guidelines will help to reset a program that is the most beneficial for kids.

There are challenges to this approach but our kids are worth it. They will be better athletes, students, and all around kids that are healthy, motivated and fun to be with. 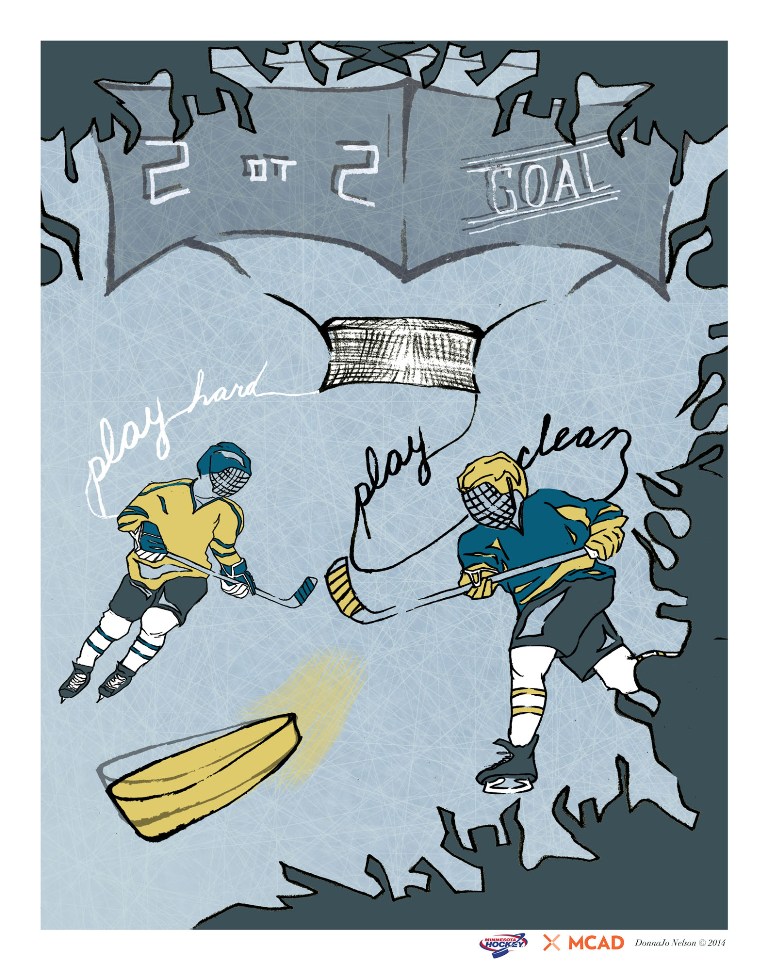