Warroad’s Gigi Marvin is on a quest for Olympic gold 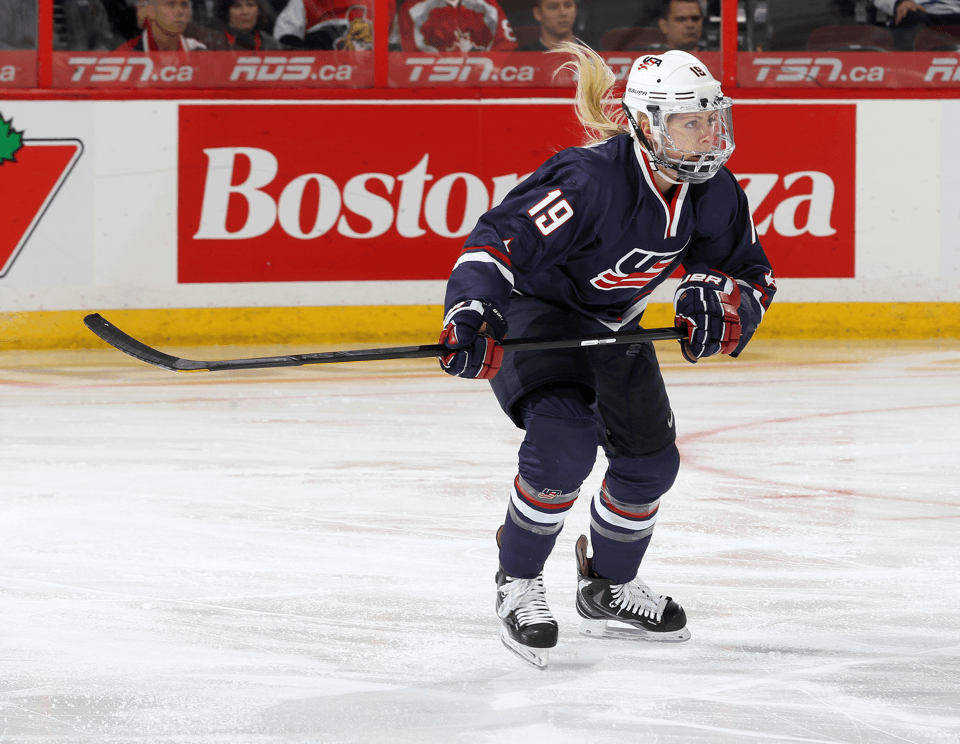 Warroad’s Gigi Marvin is on a quest for Olympic gold

When Team USA hits the ice in February for the 2018 Winter Olympics in Pyeongchang, a Warroad, Minnesota native is likely to be one of the team’s unheralded leaders. Defenseman Gigi Marvin is a part of a class of veterans hoping to take Team USA to its second-ever gold medal in women’s hockey. 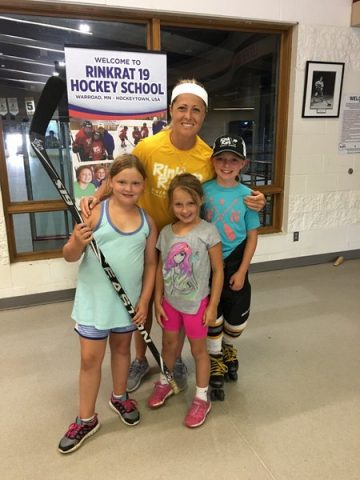 Marvin, one of six Minnesotans on the centralization roster, started her decorated career in Warroad, where she was the recipient of the 2005 Ms. Hockey Award. Though she lives on the east coast, she still runs a camp in her hometown. “I know almost everyone in the youth program by name,” Marvin says via phone as the U.S. prepares for the 2017 Four Nations Cup.

“I just love children,” she says. “I love being able to share what I’ve learned. I’ve been taught by some really good hockey minds, and to be able to pass on some of the experiences I’ve had to kids is huge.”

A Big Year for USWNT

What she’s done for future generations of hockey players extends beyond camps. The U.S. National Team players staged a boycott of the 2017 World Championship, striving for equal treatment from USA Hockey. Deciding to skip a major tournament like Worlds didn’t come without risk. “I think that shows the degree to which it had to change,” Marvin says. “Because you had your best athletes willing to give up five games when they only get nine games every year. That’s unheard of.

“We literally train every day for only nine games, and ultimately for the Olympic gold medal game. So, we 100 percent knew what we were sacrificing, what we were letting go of.” But Marvin and her teammates believed the cause mattered too much.

“It was a no-brainer for us,” she says. “Was it scary? Yeah. There’s always uncertainty. But we knew without a doubt that this needed to happen, and change would come.

“The unity ran deep. It’s awesome. It wasn’t just us. Even more than us, it’s going to impact my niece, my cousins, the little girls I coach. I’m not going to reap the benefit of this really. Everyone who comes after us is going to.”

But Olympic gold has eluded her so far.

She’s one of just six players on the centralization roster that will be making a third Olympic appearance. That group – US captain Meghan Duggan, Kacey Bellamy, Hilary Knight, and sisters Monique Lamoureux-Morando and Jocelyne Lamoureux-Davidson – laced up in 2010 alongside Jenny Potter, Angela Ruggiero, and Natalie Darwitz, the last three players on the National Team from the 1998 gold medal-winning roster. That was the first Olympics to feature women’s hockey and the last time the U.S. took home gold.

The team is determined to bring gold back to the United States. Canada has repeatedly managed to cause heartbreak for the U.S., despite the US winning seven of the last eight World Championships, including the last four consecutively.

Yet, Marvin says her advice for the team’s younger players is to not be overwhelmed by the excitement and their determination. “Simply take it in and enjoy every single day,” she says. “That’s the heart of it. If you go to work every day and you’re consumed by results or consumed by performance, that’s not enjoyable. You lose sight of the moments and memories you make with your friends, your teammates, your co-workers along the way.”