Girls to rule the weekend in Roseville

Gophers, Huskies to clash off campus in Hall of Fame game

Gophers, Huskies to clash off campus in Hall of Fame game

Roseville, Minn. is the epicenter of women’s hockey Dec. 11-12 in a weekend devoted to featuring competition at the youth, high school and collegiate levels at the Roseville Skating Center & John Rose Oval.

The University of Minnesota, St. Cloud State University, Roseville Area Hockey Association youth players and the Roseville and Cretin-Derham Hall high school programs will participate in a two-day, indoor/outdoor celebration of women’s hockey in a community rich with tradition and success in that regard. 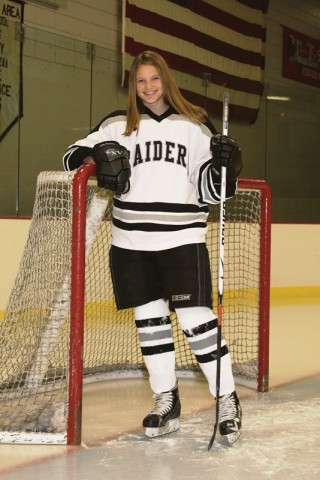 The schedule of events:

“The girls hockey weekend is a great opportunity to support women’s hockey in Minnesota from the grassroots level to the professional level,” said Winny (Brodt) Brown a former Gopher who starred at Roseville High School (1992 – 1996). “It is great to have the young kids see all the opportunities that girls hockey brings at all ages.” 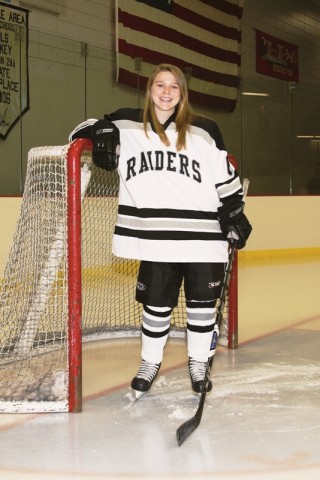 With four Minnesota Ms. Hockey Award winners to its credit, including Brodt who won the inaugural award in 1996, Roseville is one of the state’s most decorated programs over the course of two decades. The list of accolades for Roseville Girls High School Hockey includes:

Friday’s game is the second U.S. Hockey Hall of Fame Museum Women’s Face-Off Classic in as many years for the Gophers and Huskies. Last year’s HOF game saw the Gophers earn a 5-0 win over the Huskies behind a hat trick from Kelly Pannek and a 19-save shutout by Amanda Leveille at Braemar Arena in Edina.

Tickets may be purchased through the Gopher Ticket Office or online at MyGopherSports.com, priced at $7 for adults and $4 for youth and seniors. Groups of 10 or more can receive a group ticket rate of $3. All tickets are general admission.

The game will be broadcast live on CTV Channel 14 and streamed online at ctv15.org, produced by the North Suburban Access Corporation (NSAC), serving the city of Roseville. The doors will open at 5:30 p.m. with puck drop set for 6:37 p.m. Parking is limited, so fans are encouraged to car pool and arrive early.