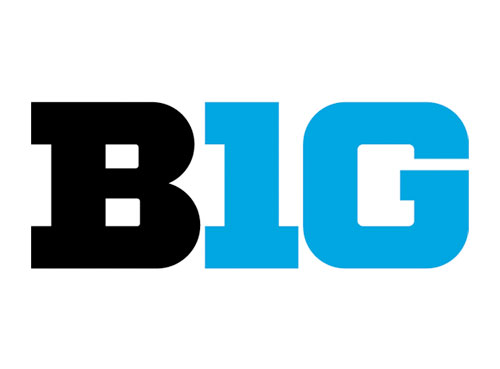 Minnesota forward Travis Boyd’s performance against Ohio State last weekend earned him a pair of honors this week as the Hopkins, Minn. native was named Big Ten First Star of the Week and NCAA Third Star of the Week.

Boyd notched both game winners in the Gophers’ sweep of the Buckeyes and registered his first collegiate hat trick on his way to a career-high four-point night in Saturday’s 6-2 win.

The awards mark the fifth time Boyd has been honored by the Big Ten, and third this season, but the first time the Washington Capitals prospect has been recognized by the NCAA.