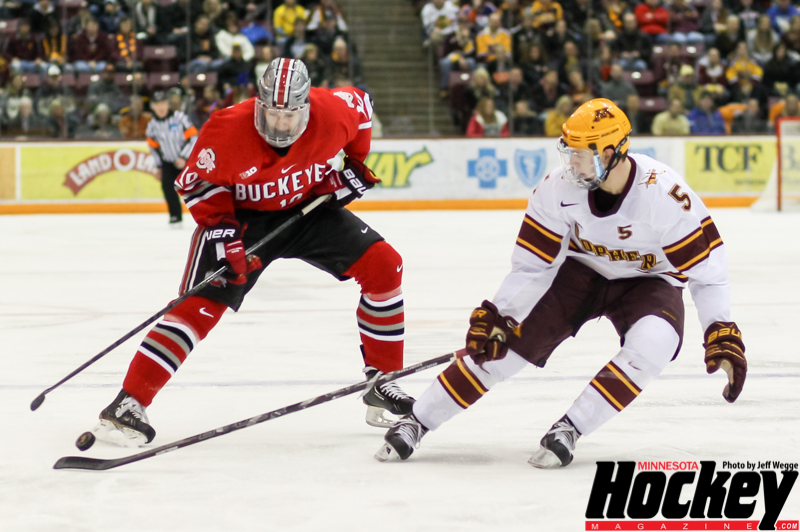 The University of Minnesota announced today it has confirmed dates for the Gopher men’s team’s entire 2014-15 Big Ten conference schedule.

The newly-confirmed conference dates are all Friday-Saturday series’ except where noted:

The series opener against the Irish remains on Friday, Nov. 7, also at Mariucci Arena. Here’s a link to Minnesota’s full 2014-15 schedule.

Further details such as game times and television schedules are still to be worked out and will be announced at a later date.