Bemidji State begins season at No. 9 in the country 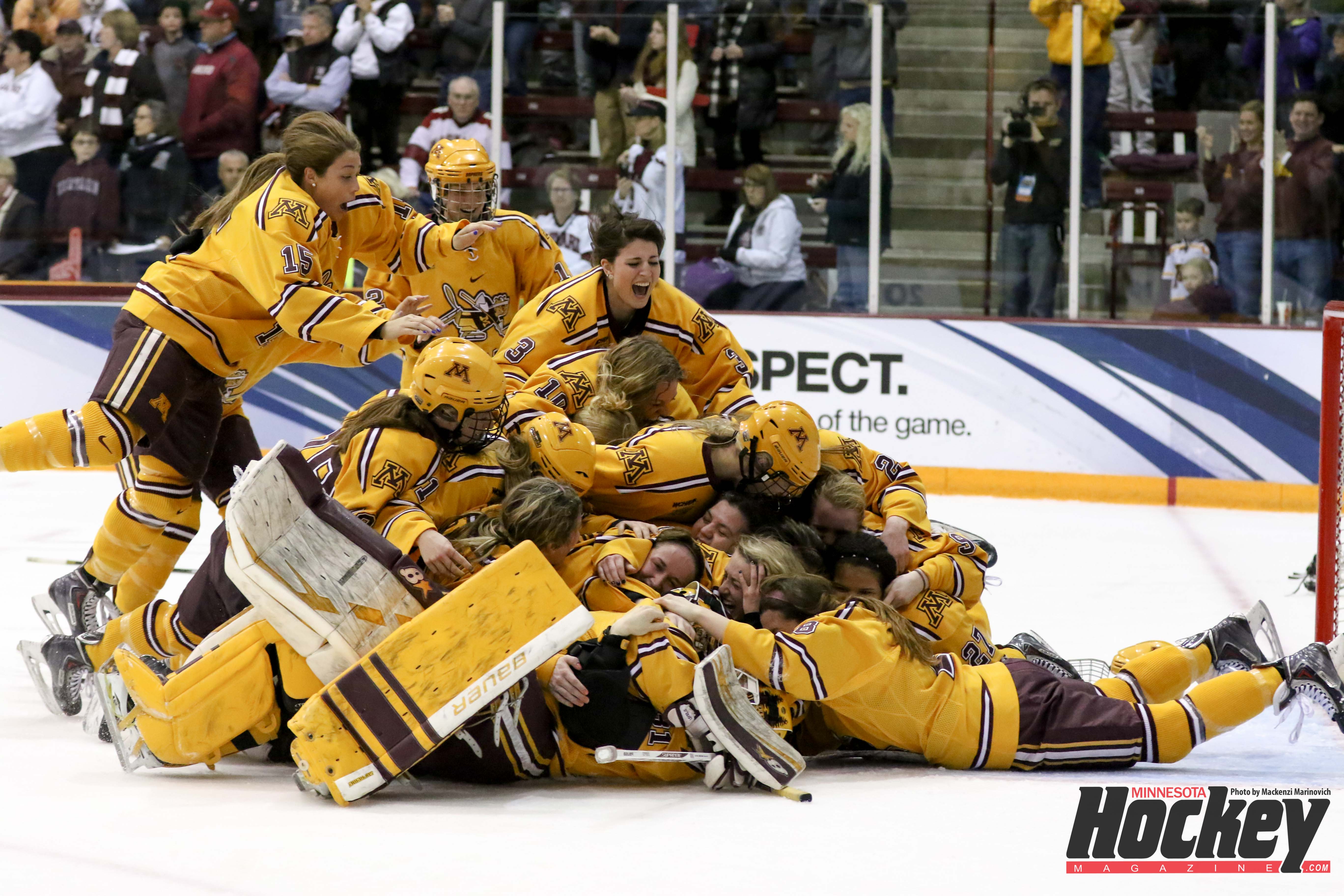 Bemidji State begins season at No. 9 in the country

The season’s first U.S. College Hockey Online Division I women’s poll was released this morning and, to no one’s surprise, Minnesota opens the season as the No. 1 team in the nation. The defending national champions, coming off of a 34-3-4 season garnered all 15 first-place votes.

The Golden Gophers are joined in the poll by fellow WCHA combatants Wisconsin (3) and North Dakota (6) while Bemidji State debuts in the No. 9 spot to begin the season, up one spot from where BSU finished a remarkable breakout campaign in 2014-15 which saw the Beavers defeat the Gophers to advance to the WCHA Final Faceoff title game.

New coach Maura Crowell’s Minnesota Duluth Bulldogs open up outside the top ten but did receive five votes in the poll to earn some consideration.

All five Minnesota Division I teams take the ice competitively for the first time this coming weekend (Sept. 25-27):

Minnesota and St. Cloud State begin play hosting single exhibition games against the Minnesota Whitecaps on Friday and Saturday, respectively, while UMD opens its season on the road with a Saturday-Sunday series at Lindenwood.

Bemidji State opens Jim Scanlan’s second season at home against Robert Morris University on Friday and Saturday and John Harrington’s debut behind the Minnesota State bench with a pair of home games against Union College, also a Friday-Saturday series.

The USCHO.com Poll is compiled weekly and consists of 15 voters, including coaches and women’s hockey writers from across the country. USCHO.com provides in-depth coverage of college hockey.