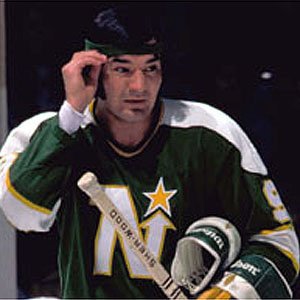 Henry Boucha’s legend lives on. Mention the name and you will hear about the time that Henry did another amazing feat like scoring the fastest goal in NHL history to start a game or never leaving the ice for the entire high school game and then winning the game in overtime. His latest achievement is as an author having just released his autobiography, “Henry Boucha, Ojibwa -Native American Olympian”.  This Saturday and Sunday, Minnesota hockey fans will have a chance to purchase a book, meet Henry and have it signed as the hockey icon will be at Dave’s Sport Shop in Fridley and Stillwater. Boucha will be in the Fridley store Saturday from 11am-4pm and the Stillwater store Sunday from 11am-4pm to meet the fans, sign books, and talk hockey. 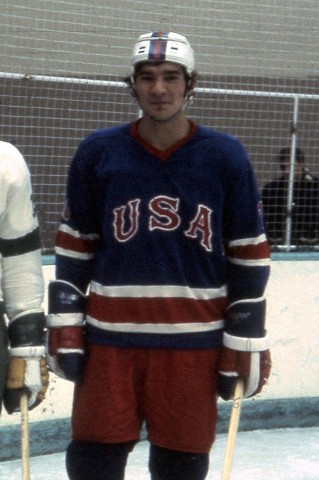 When Henry’s name was mentioned to his fellow 1972 Olympic Silver medalist team mate Ron Naslund, the first thing that came to mind was how tireless Henry was.  Naslund, a Minneapolis Roosevelt player was asked to try out for the Olympic team late in the tryout process, and as a 28 year old player, made the team. Playing against the world’s top players,  Naslund watched with amazement and recalled “Henry was just a tireless player.  I mean he never got tired.  He would kill penalties, work the power play and just keep going, just a terrific hockey player and a real good guy”.

Marv Jorde, a winner of USA Hockey’s Ironman award given to people that have tirelessly given to the game and is a story in himself that we will tell another day, was mesmerized the first time he saw Henry play.

Jorde coached the St. Paul Park Indian High School Hockey team in the 60’s and 70’s and recalled ” The first time I saw Henry Boucha play was his sophomore year.  we were playing on the Iron Range in the Holiday Classic and Boucha was playing defense.  The more I watched him, the more mesmerized I became, as not one time did he lose the puck in his defensive zone and he just controlled the game.  This was against one of my very good Park High teams (the team lost in the sectional final that year).  I watched him play the whole game as he never once came off the ice.  With the score tied 2-2 and now in overtime, 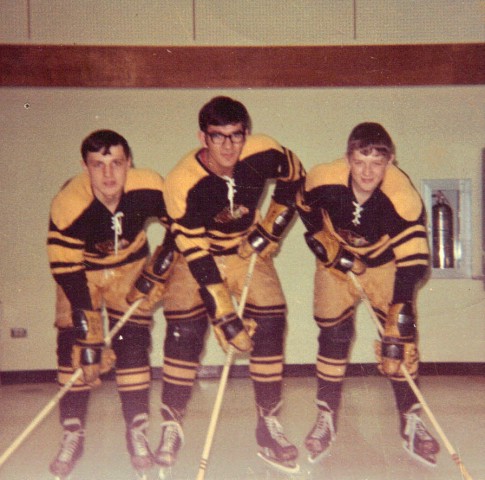 Henry decided it was time to end the game, and skated an end to end rush, and once in on his top two defenders, he did a spin move causing the two defenders to collide while he split them and went in to score the winning goal”.

Boucha is a treasure in Minnesota Hockey lore and is considered to be one of the best all-around athletes to come out of Minnesota.  He participated in football, hockey, baseball, and track and was offered full scholarships to compete in all four sports. Henry chose hockey and his story speaks for itself.  From his youth days of winning the Bantam state championship for Warroad, to the memorable “David vs Goliath” state final with Edina, his Minnesota legend started.

Henry Boucha was instrumental in the USA medalling
(Submitted Photo)

Add onto the world scene, where he helps in leading his team to qualify for the Olympics after getting the US out of the B pool in the 1971 World tournament, to earning a silver medal in Sapporo Japan, and finally playing in the NHL and WHA, Boucha’s career is inspiring from his athletic accomplishments and even more of accepting his Native American culture and making a difference. For those old enough to recall Henry Boucha, they will know the impact he had on hockey at all levels in Minnesota and for those that are younger learning a piece of hockey history about this icon makes his book “Henry Boucha, Ojibwa Native American Olympian” a must read.

It ties together a story of a person that overcame a number of personal tragedies and heartache to achieve heights at the highest of levels in his profession. He holds the record for the fastest goal scored in the NHL while with the Detroit Red Wings.  A horrific eye injury ended his career after six seasons in the NHL.  He continued to play in the WHA with the Minnesota Fighting Saints and after many surgeries retired from hockey at the age of 25. 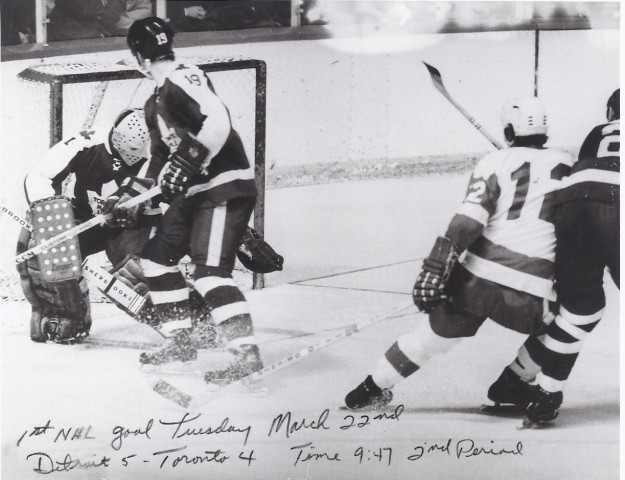 If you can’t make it to Dave’s in Fridley or Stillwater this weekend, purchase Boucha’s book online at HenryBoucha.com or at Amazon.com.  Be sure to check out this week’s Minnesota Hockey Magazine Radio Show as Henry discusses his life in and out of hockey with our host Pete Waggoner. Last year, Scott Tiffany and MinnesotaHockeyMagazine.com sat down to talk hockey in a multiple part series. Here are the first and last parts of those interviews. For the whole story, you really don’t want to miss out, we recommend buying his book this weekend at Dave’s Sports Shop.[vimeo id=”62318782″ width=”620″ height=”360″] [vimeo id=”64475284″ width=”620″ height=”360″]