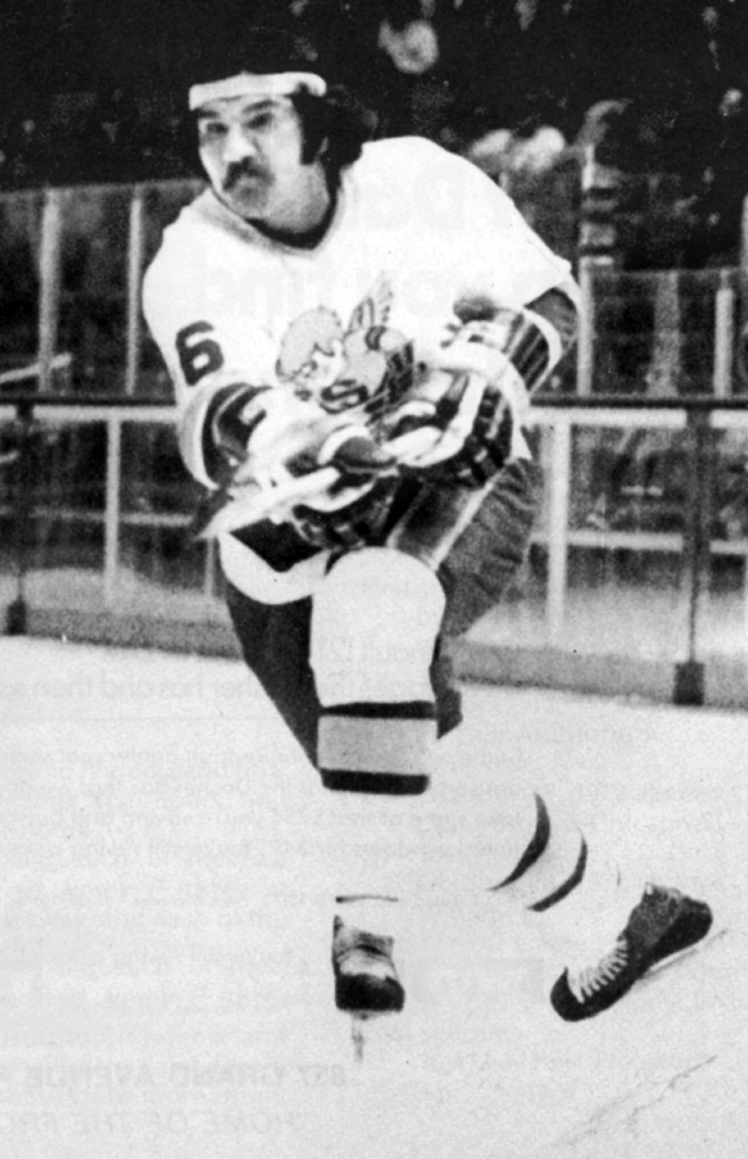 Henry Boucha has been labeled as the most electrifying player in Minnesota hockey history.

Also skilled in football and baseball, Boucha starred for five years at both defense and center for the Warroad High School hockey team. A tall, powerfully-built native American, an Ojibwe, Boucha led Warroad to the 1969 state tournament, where he was injured in an emotionally-charged 5-4 overtime final loss to Edina—one of the all-time classic games in “tourney” history.

“He was the most colorful hockey player ever to come out of Northern Minnesota,” said Warroad coaching legend and fellow Hall of Fame enshrinee Cal Marvin. “When he played, it was so special that he brought people out of the old folks home to come and watch him play. He did it all. He was one of a kind”

Boucha went on to play for the 1972 silver medal winning U.S. Olympic team, and at just 19, he signed with the Detroit Red Wings.

After two years in the Motor City, Boucha “came home” when the Minnesota North Stars acquired him. But his career was tragically curtailed in his third NHL season when he suffered an eye injury on Jan. 4, 1975 against Boston.

He would come back to play for the WHA’s Minnesota Fighting Saints in 1976, and then again in 1977 with the Scouts and Rockies of the NHL, but couldn’t overcome his eye injury. He retired from the game after that at just the age of 24.

Boucha would go on to play for his hometown Warroad Lakers, and then give back by donating much of his time to helping advance various Native American causes.

Note to readers: This article was reprinted from a full-featured Minnesota Hockey Magazine digital issue.  Like what you see?  Get a back issue or subscribe today on the PressPad mobile app platform for Minnesota Hockey Magazine via Apple Store, Google Play, and Kindle/Amazon.  Don’t miss out!  Get all 8 issues for this upcoming season sent directly to your email box, buy a single issue or pick up the printed version at many local stores near you.  Thanks.  MHM Staff