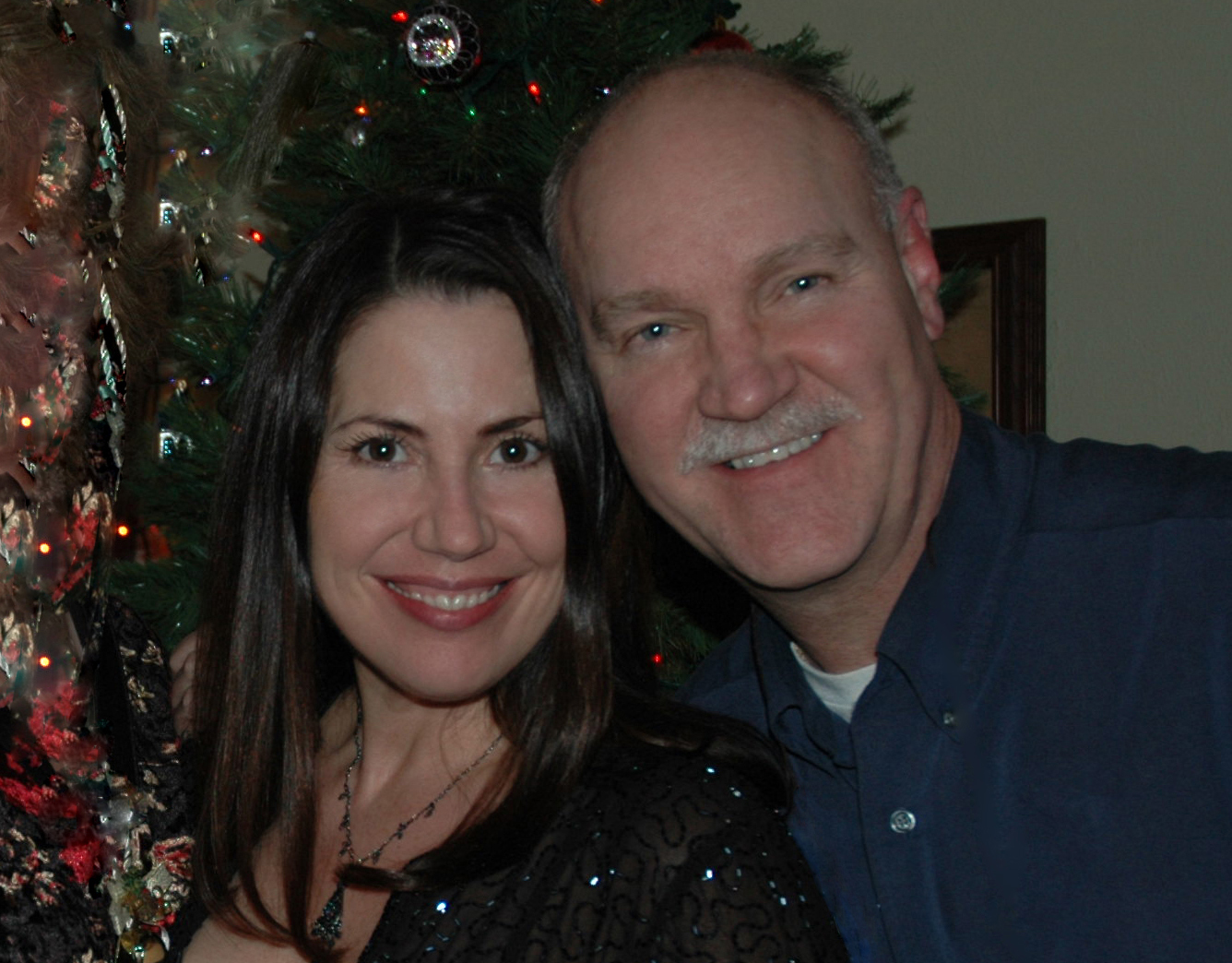 While it’s not unusual for a family to have one serious medical issue as the years pass, it is rare for both husband and wife to contract potential life threatening conditions at the same time.  This is the situation for South St. Paul native, Mike Powers and his wife, Ricka.

Mike Powers is well known in hockey circles around the metro.  He played two seasons for coach Denny Tetu’s South St. Paul Packers as a fluid defenseman in 1969-70 and 1970-71. 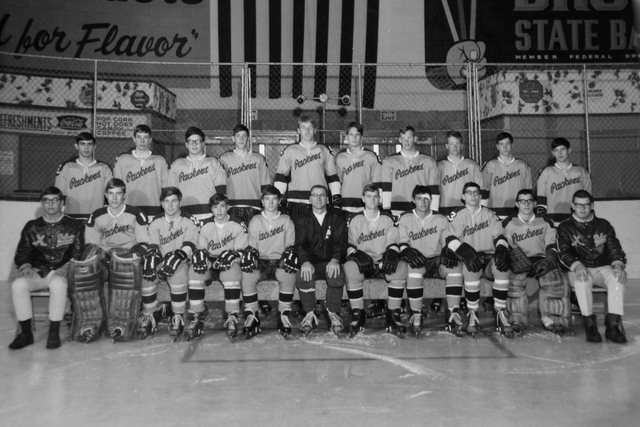 Although disappointed the team in his senior year did not make the state tournament, Mike was named the team’s Most Valuable Player.  The following year he attended St. Mary’s College in Winona, Minnesota, where he became an all-conference defender in the MIAC.  He was noted for his quickness and his puck-moving ability and helped the Redmen to consecutive runner-up finishes in MIAC league play.

Powers left St. Mary’s after his sophomore season in 1973.  He played semi-pro hockey in the United States Hockey League for three years; two in Marquette, Michigan and one in Traverse City.

The following year he played in the Southwest Hockey League in Minot, North Dakota.

In 1977, he traveled to Europe to play in a professional league in the Netherlands, where he hooked up with a former St. Mary’s teammate, Jan Janssen, who was playing for the Heerenveen Feenstra Flyers.  It was a good time to start playing for the Flyers, as they were to begin a seven-year (1977-83) championship run, winning the Dutch Cup each season.  As was the custom on most European hockey clubs, only two imports were allowed on each team.  About half the players were either Dutch-American, like Janssen, or Dutch-Canadian.  Among his teammates were former Grand Rapids star Donnie Madson and South St. Paul product John Shewchuk. 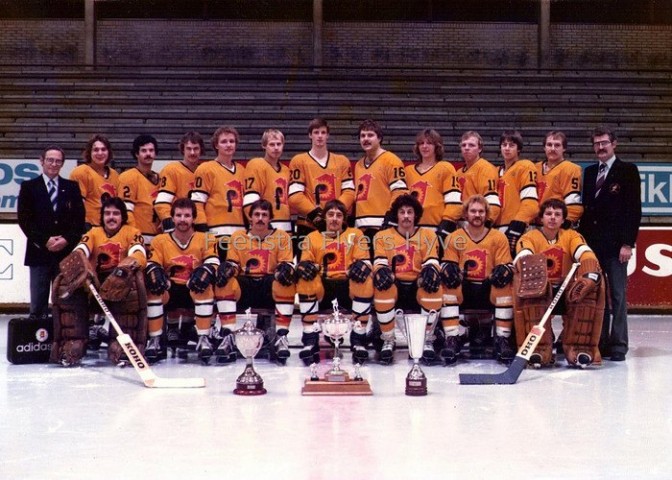 The Feenstra club, which was sponsored by the largest heating and air-conditioning company in Europe, was started in 1967 and is still active as the Friesland Flyers.  When the Flyers were winning all their national championships in the Netherlands, it gave them a chance to compete in the European Cup, where Powers played against some of the elite teams, including the Soviet Red Army team.  In training camp, the Heerenveen team often traveled to Finland or Czechoslovakia and played exhibitions against the best from those nations.

After nine highly-successful seasons in Heerenveen, Powers was a player-coach in Denbosch in the same Eredivise league.  At the age of 33, Powers played his final professional season with a team based in Amsterdam in 1985-86.  Overall, it was quite an experience for Powers as he had the opportunity to travel and play in most European countries and to travel to some pretty exotic locales. 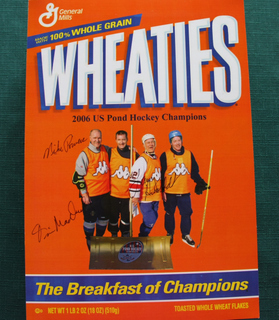 Since his return to the United States, Mike has stayed active in the world of hockey.  He spent 11 years as the store manager of Center Ice in Eagan and another six-plus years working for Minnesota Made Hockey in Edina.  He has extensive experience in hockey operations, in AAA coaching, and as a youth hockey clinic trainer and skills instructor.

In 2006, he and three close friends won the 50+ division at the U.S. Pond Hockey Championships on Lake Calhoun.  He has also participated in several adult hockey tournaments at both the local and national level.  Now in his 60’s, Mike still has energy and passion for the game. 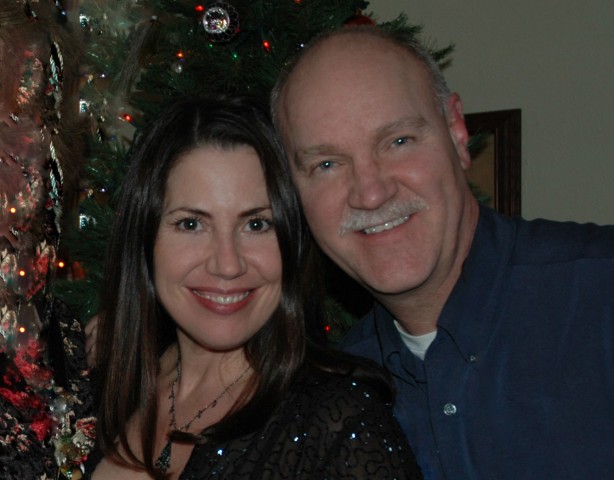 In May, 2014, his wife, Ricka, a breast cancer survivor, became seriously ill again and was diagnosed with another debilitating condition in the form of pulmonary sarcoidosis.  This caused tumors in her eye, lungs, and chest.  She went through major surgery and aggressive treatments to fight the tumors and lost her ability to work.

Mike, meanwhile, was laid off work about the same time.  While dealing with his layoff and seriously ill wife, Mike himself was diagnosed with stage 4a oropharyngeal cancer.  He recently went through surgery, chemo, and radiation.  As he regained strength, he started some part-time work again as a facilities technician for the City of Eden Prairie at the Eden Prairie Community Center.

The loss of work and their illnesses have placed a serious financial strain on them and they can use your help.  A group of close friends has planned a charity event for their benefit in September.  This charity event will take place at the Xcel Energy Center on Sunday Sept. 6, 2015, with light appetizers and a silent auction at Patrick McGovern’s restaurant that same day.  The funds being raised will help provide Mike and Ricka with time to get back on their feet financially.  Events include:

WHAT:  Benefit game for Mike and Ricka Powers to help them heal while fighting cancer.
WHERE:  Xcel Energy Center
WHEN:  Sunday, Sept. 6, from 5 – 7 p.m.
HOW:  There is a suggested donation of $125 per player.

If you are interested in playing in the Powers Fundraiser, please contact Ex-North Star, Tom Younghans at:

There are only about six available spots remaining out of 22, so act now if you are interested.

2.  The fund raising team has already collected donated items for the silent auction to be held at Patrick McGovern’s restaurant, 2 pm on Sunday, September 6th.  Stop in to check out the auction items and visit with friends.

3.  Here are a couple of other ways you can help: