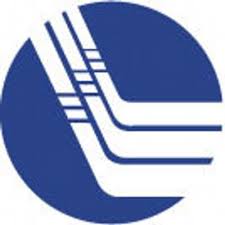 The following men and women were recognized this week by Hockey East for their efforts over the past weekend:

Spencer Naas, UConn (Fr., F; Minnetonka, Minnesota) Helped lead UConn to a 2-0-1 mark, including a win over No. 5 UML, by scoring one goal in each game. … Mario Lucia, ND (Jr., F; Plymouth, Minnesota) Recorded three points (2g, 1a) in two games, each of which either tied the game or gave the Irish the lead.