Hockey Mom of the Month 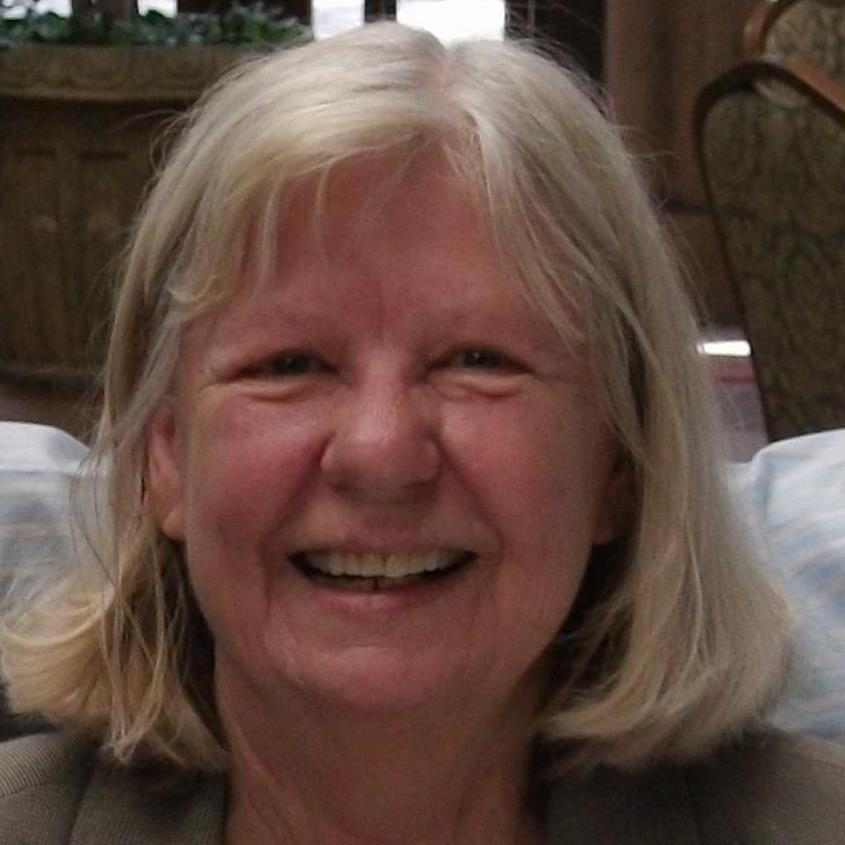 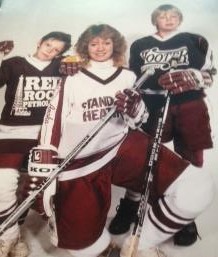 “My name is Niko Reimann and I want to nominate my Grandmother, Judy Berg, for the Hockey Mom of the Month.  My grandma had three kids that played hockey, one being my mom, Michele,  my uncle Mike and Tommy.  My grandma strapped their skates on at the age of 4 and away they went.

She fast learned the rules of hockey. Michele played through high school, Mike played college and semi-pro and Tommy played college hockey at the U of Maine Black Bears.  He also played semi-pro but quit after his fourth concussion.

It doesn’t stop there.

Judy is my legal guardian as well as my brother Branden’s. Branden had a tough life, but he loved the game of hockey but had no means financially to join a team. At the age of five he would walk one mile whenever he could to an outdoor rink and strap on his skates and skate until dark and walk home. 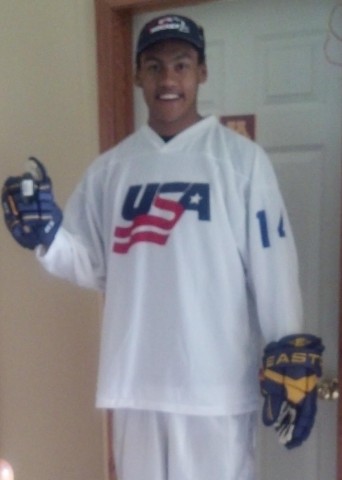 When Branden was 12 he asked my grandma to help him join a team.  Financially, she could help, but he still needed to get to the rinks.  He was too embarrassed to ask for rides, so Branden walked to and from hockey whether it was 6 am or 9 pm.  He lived 35 miles from my grandma so it was hard for her to get him to and from.  Sometimes the weather was 0 below, but that didn’t stop him from getting to that rink.

Two years later, Branden came to live with my grandma and she was able to get him to and from hockey, no more walking for Branden!  Branden played through high school and now plays on a Junior Team in Oklahoma.   I was 9 when I came to live with my grandma.  She was able to financially help me with hockey and drive me to and from.  It’s kind of cool to have a grandma that knows the rules of hockey, the difference between the blue line and red line and all the penalty signals from the refs.

I can’t tell you how many hours of volunteering my grandmother did between her kids and her grandkids, working tryouts and concession stands, participating on the boards, driving to practices, games and out of town tournaments.  I’m sure it is somewhere in the millions!

It’s pretty awesome that we don’t even need to Mapquest the arenas we go to because my grandma has been to them all.  She also drives my friends when they need rides.   I play for Spring Lake Park and am a second year Bantam.  Grandma is pretty excited right now, although she won’t tell you that, because next year she won’t have to drive me anymore.

When I asked my grandma has all of this been worth it? She said, ‘Of course, I wouldn’t have it any other way.  Hockey is a sport we all love!’”

Thanks Niko for your submission!  That’s an AWESOME Grandma/Hockey Mom! 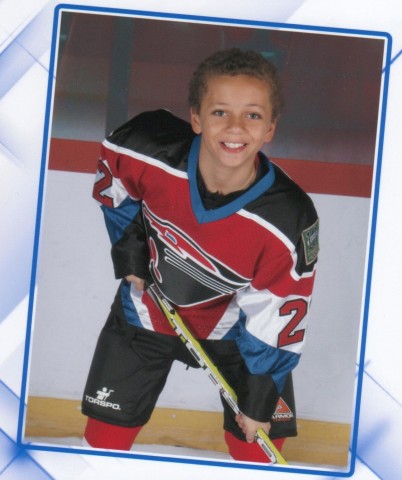