Hockey Moms USA on what to look for in a camp 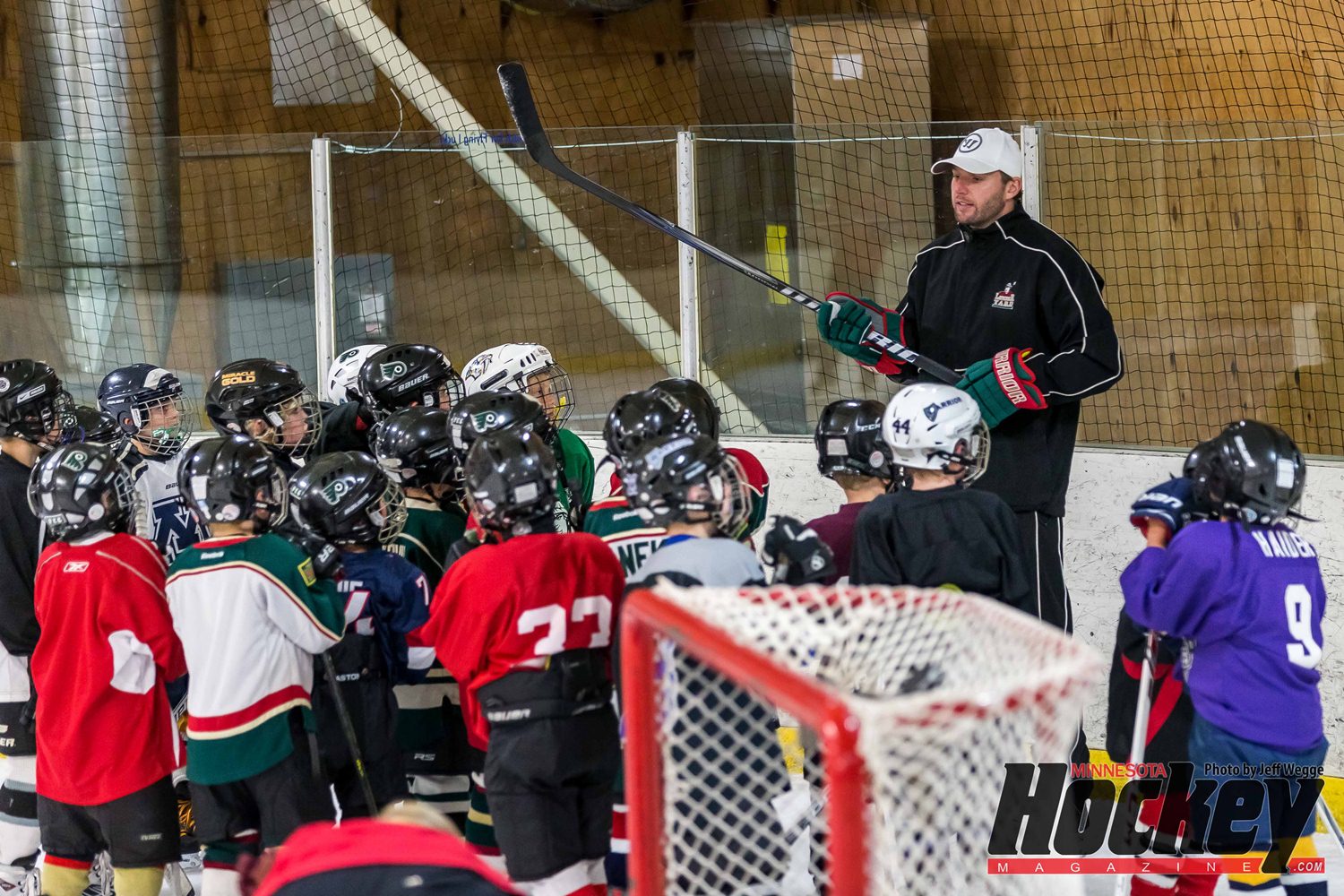 Hockey Moms USA on what to look for in a camp

Hey fellow hockey moms, do you ever wonder which hockey camp to put your child in?  It’s a decision some of us have a tough time making.  I’m not sure the exact number of hockey camps throughout Minnesota but I do know it exceeds 30.

There are camps designed specifically for defensemen and goalies and then there are camps for forwards and camps for all positions.  Camps usually range in price from $325 for the week to over $1500. And then there’s Hockey Moms USA’s hockey camp which is $75 and FREE to those with financial constraints.

So how do you choose which camp to go to?  Do I pick the camp that is the most expensive? Because it has to be the best, right, or why would it cost so much? Or do I go with one that is $325 because it’s one of the cheapest?

In doing some research, I checked out six different camps (names withheld) to see what the differences were in affordability, accessibility, what they offered and what qualifications the instructors had.  Many of the camps are run by hockey dads (or moms) who played high school hockey and coach their kid’s hockey teams while others are run by former NHL players or elite level female players.  There were camps featuring 3-on-3 hockey and even private camps providing one on one training with the instructor.

You want to pick a camp that not only fits your budget but includes the kind of training you want for your child.  Some things to watch for in a camp is agility, speed and shot training along with pass catching and puck protection skills.

I found there are camps that will give you all of that and not break the bank; you just have to be willing to do a little research and know what’s best for your child. 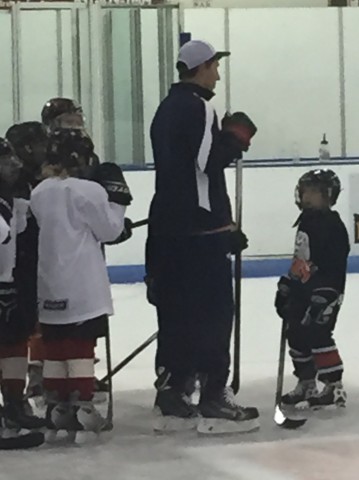 “This was an awesome experience for my daughter who is a second year U8. To have the opportunity for Ava to skate with older and bigger players really put confidence in her to do better at something she already wants to be good at. I thought the camp was great and the cost was awesome. Hockey Moms USA, White Bear Lake coaches, and Ryan Carter nailed this with professionalism, quality on and off ice training and affordability.”