Part II of a series by columnist Hal Tearse 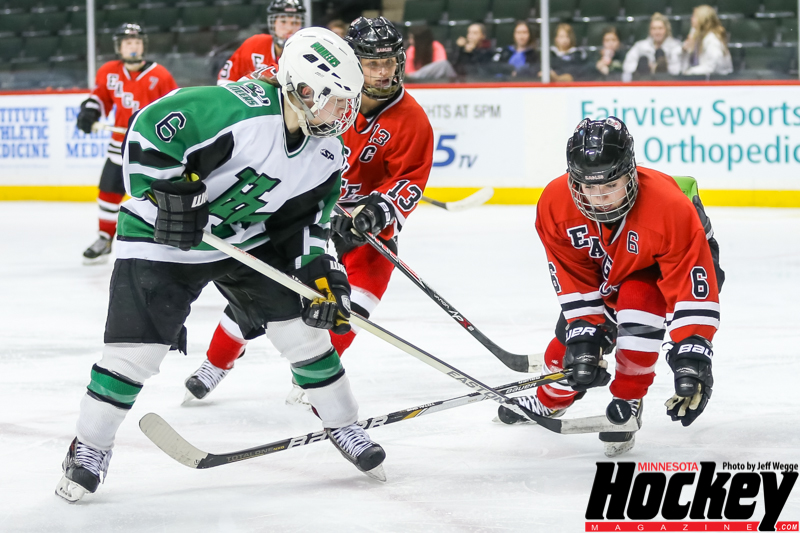 Part II of a series by columnist Hal Tearse

In the first article I discussed that goalies, defensemen and forwards all have different roles to play on a team. They each need to have skills that allow them to preform in the position. Coaches need to recognize the individual skills required for each position and then help players develop those skills. Too often forwards are asked to play defense but often times only to add more offense to the lineup. This works for a while but championships are won with solid defense and quality defensemen are the best way to keep the opponents to 3 goals or less per game.

The view from the blue line is much different than from the forward positions. Defensemen have the luxury to view the game in front of them and react as needed. Maybe they read the play as a “force” or maybe they read it as a “contain” situation until help arrives. Some players are much better suited to this position than playing forward.  Defensemen need different skills than forwards and they need to work on them consistently to improve.

The most important skill they need is skating: Forwards, backwards, lateral backwards and transition skating. They need quick feet and acceleration. These skills need to be practiced over and over again.

Passing is also critical because the first pass initiates the counterattack and it needs to be the right choice. Executed poorly and the play comes back again with pressure from opponents.

Shooting is another important skills that need to be developed in defensemen. Specifically wrist shots from the blue line and one timers. The quicker the release the better the results. The objective is to get the puck in the scoring area around the crease if it does not go in on the original shot.

Gap control and body checking are other key ingredients for defensemen. Both require excellent skating skills and lots of practice. Gap control requires confidence in skating to keep up with the forwards and the knowledge that their partner is back up the play. Practice is the time to learn this.

Finally on the skill side is the courage to block shots. No other way to put this but in order to block shots a player must be willing to get in front of shots to prevent them from getting through. Many players pretend to block shots but careful review of game tape show that they never were in the line of the puck.  There are proper ways of blocking shots that make the play successful. These skills need to be taught to all players.

In regards to decision making and backing up the other defenseman on the ice these are skills that can also be learned and honed in practice. Things like playing between the dots, steering opponents to the outside, proper body position in front of the net, going to zero gap sooner all need to be taught and learned.

In order to track development, markers for defensemen should be giveaways, takeaways, plus/minus and shots on goal. Penalties hurt the team so they need to be kept to a minimum.

For anyone interested in skills drills to help improve defensemen they can go to www.minnesotahockey.org and click through to the skills videos in the coaches section.  The direct link is http://vimeo.com/5502815 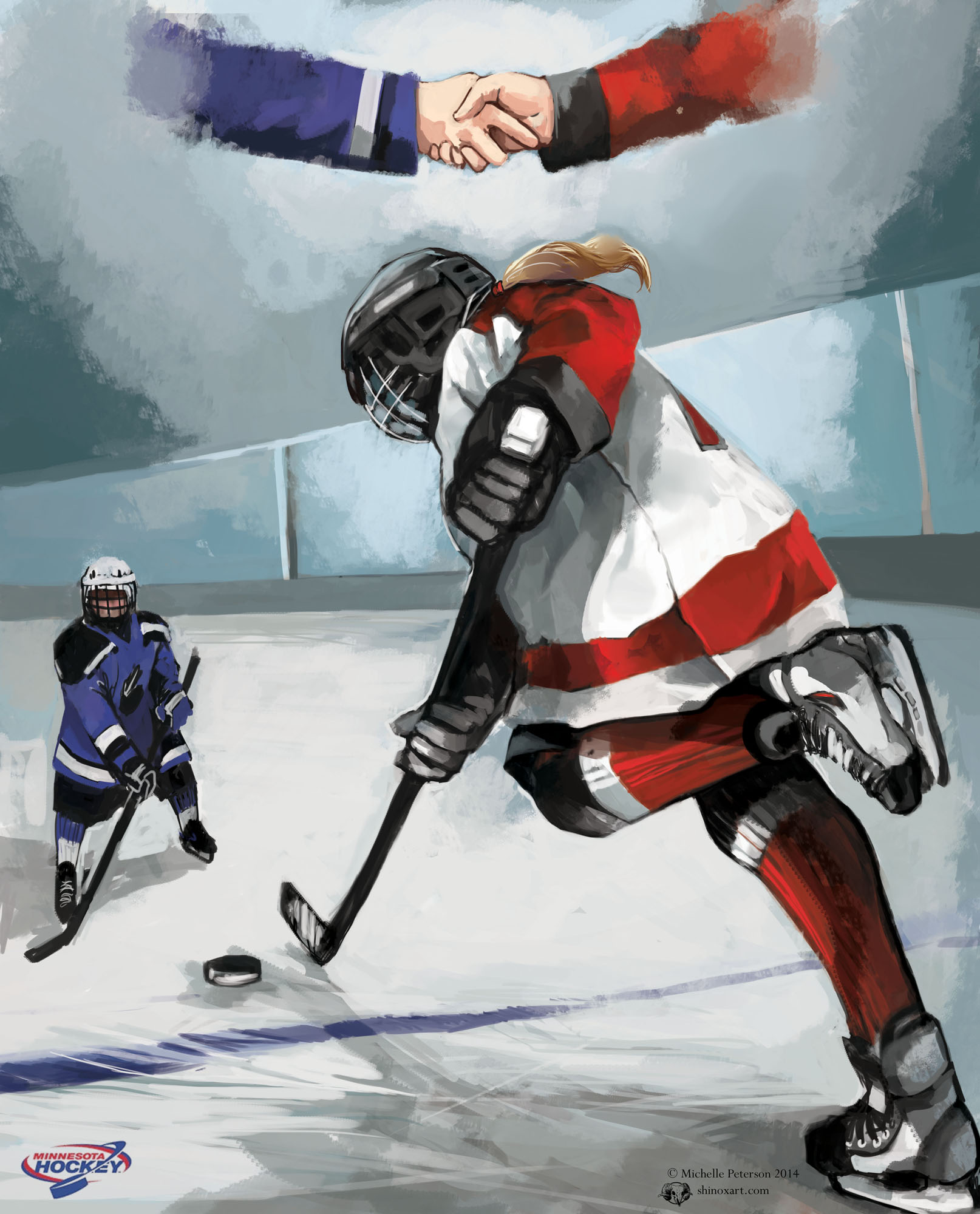