By Duke Pieper with Jim Bruton, Foreword by Lou Nanne 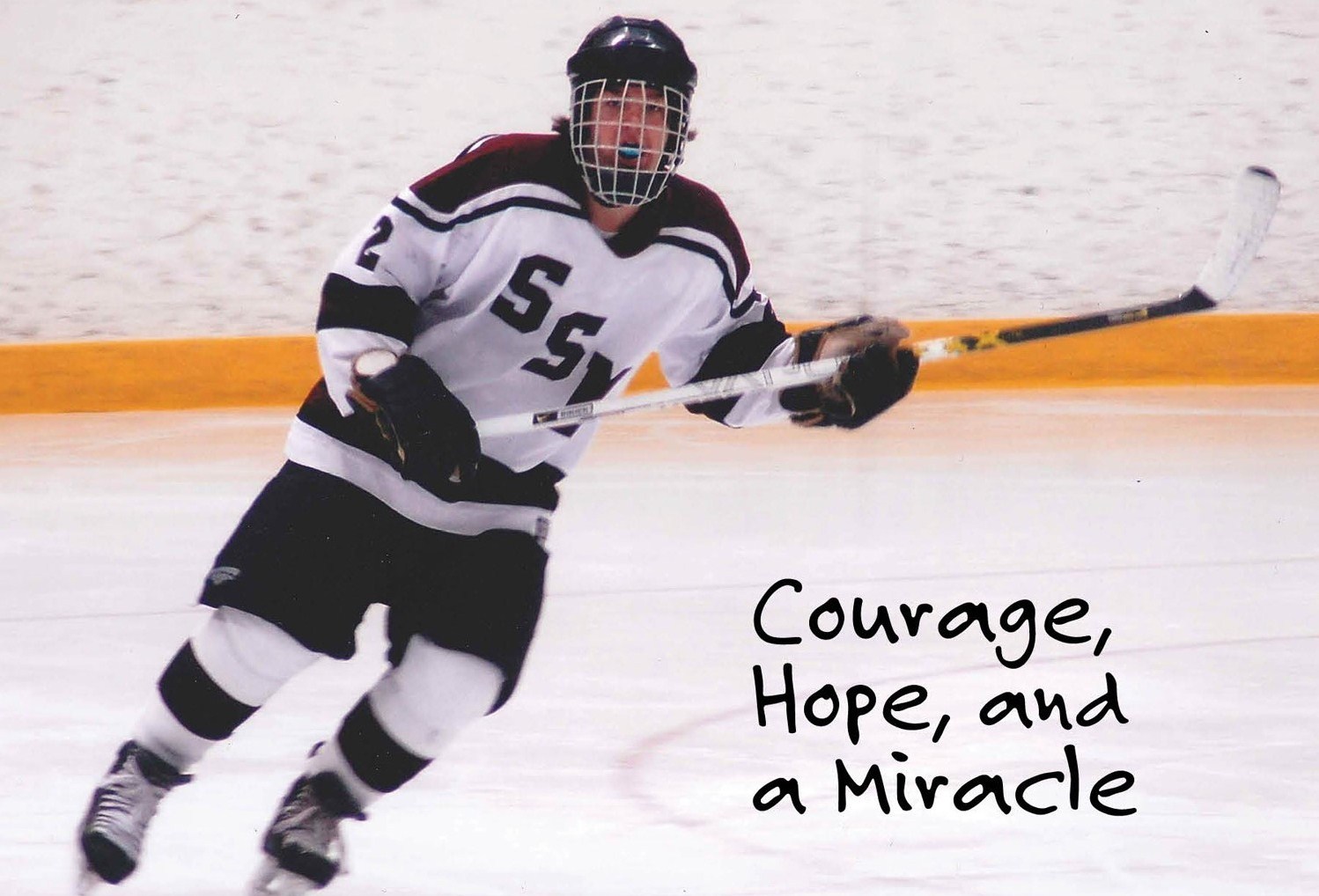 By Duke Pieper with Jim Bruton 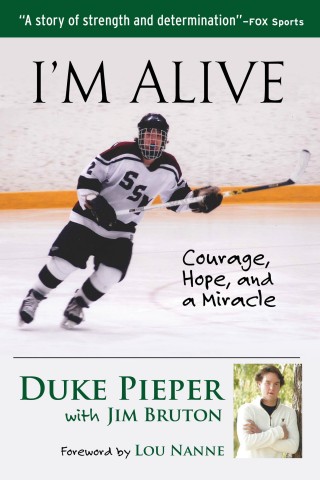 In 2008, high school freshman Duke Pieper was poised to start as a varsity player on Hill-Murray High School varsity hockey team. With this recognition as a standout hockey player at such a young age, Pieper dreamed of going on to play in the National Hockey League. However, he never got the chance to take the ice as a defenseman. Before the first game began, he experienced headaches and vision problems. He soon learned that his symptoms were a result of a lesion that was causing bleeding in his brain.

Doctors informed him that his condition would require surgery—a surgery that 95% of patients do not survive. If he did survive, he would face possible paralysis. His dreams and spirit were certainly dashed as he came to realize that he would never play hockey again. Pieper survived his first surgery as well as multiple additional risky surgeries on his brain and spine. Even after the surgeries, his love for hockey remained strong, and he truly could not fathom living without it. I’m Alive: Courage, Hope, and a Miracle, by Duke Pieper with Jim Bruton (Triumph Books, 2015), tells an inspirational story of how a young man, whose life was forever changed, not only survived but learned to thrive. Inspirational details in this book include:

Inspirational, encouraging and miraculous, I’m Alive takes you on a journey that young athlete Duke Pieper faces with incredible courage. This title is perfect for somebody looking for inspiration on overcoming adversity.

Duke Pieper is a student at Bowling Green State University, working toward a degree in sports management with a minor in entrepreneurship. He is also a volunteer student coach with the Falcon hockey team, attending practices and games, watching videos, sitting in on team meetings and compiling stats for the coaching staff.

Books can be purchased in all major book stores, on Amazon and Barnes and Noble.com or by contacting the authors directly. 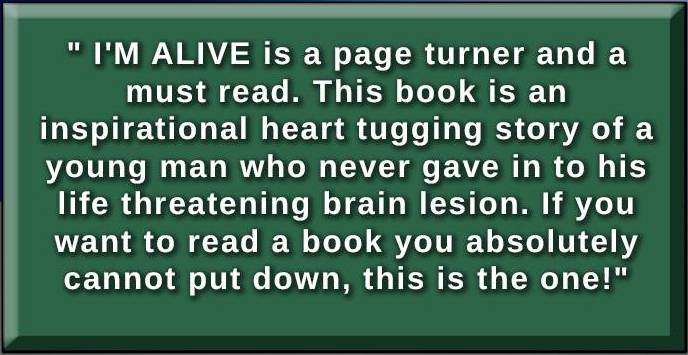