Mayasich Speaks on His Tournament Years 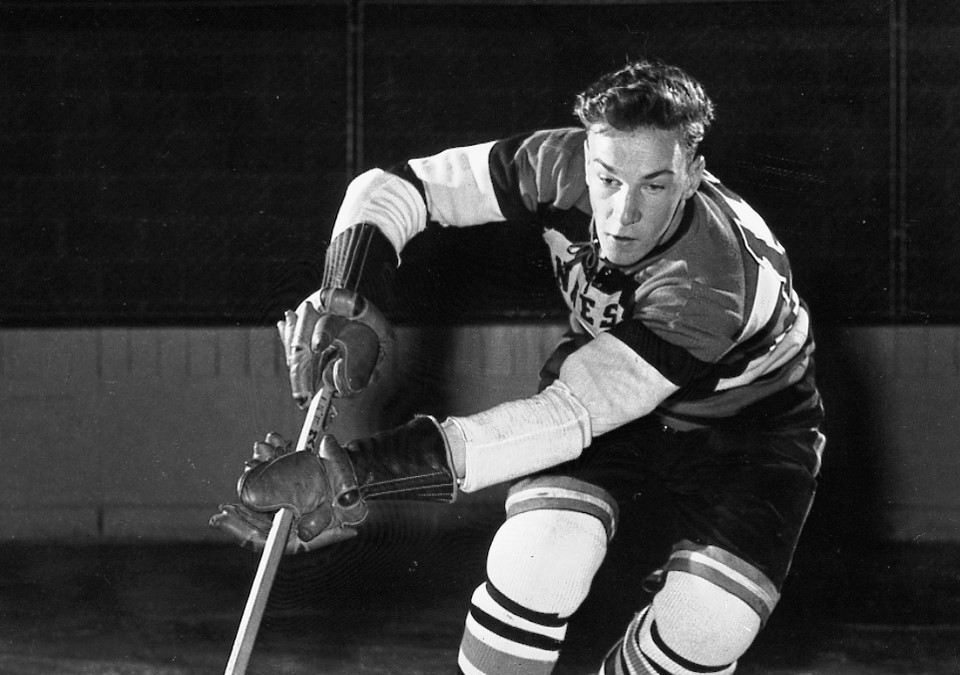 MHM’s Scott Tiffany and Rick Olson met with Minnesota hockey legend, John Mayasich, this winter and captured his memories of leading Eveleth HS to the State Tournament in 1948-51 and playing for the U of MN.

Mayasich is recognized as the best player in tournament history and continues to hold most of the high school hockey records.

In this segment, Mayasich talks about the team traveling to St. Paul for the State Tournament and not losing a game in his four years of high school hockey.

This is the first of several segments in the interview.  Stay tuned for more!