Edina, Minn. native Ann Carroll is a three-time Emmy-Award winning sports television host, anchor and reporter.  Having grown up around hockey, what with six older brothers, Ann is thrilled to be working with Minnesota Hockey Magazine. 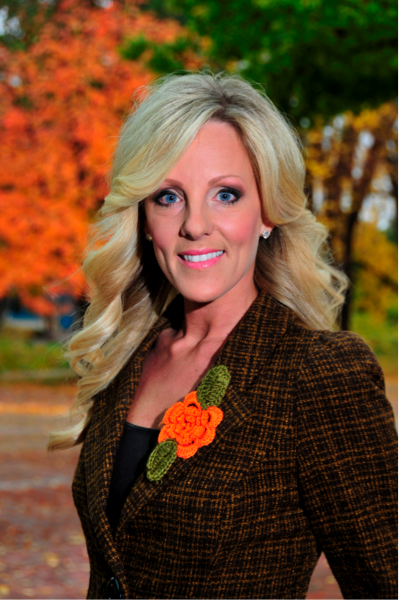 Ann graduated from St. Cloud State University before beginning her sports reporting career in Duluth, Minn. at the NBC affiliate, KBJR-TV. She continued to build her sports reporting resume working for numerous TV stations across the Midwest. Her first stint in the Twin Cities was at KSTP-TV /ALL News Channel as a sports anchor. Next, it was on to Kansas City and WDAF-TV-FOX 4 as a sports reporter/weekend sports anchor covering the Royals, Chiefs and the University of Kansas and Missouri athletics.

After Kansas City, she ventured across I-70 to St. Louis for a chance to cover the NHL and serve as a MLB sideline reporter joining the regional sports network ranks with Fox Sports Midwest. There she served as both anchor and reporter, including duties as sideline reporter for Cardinal baseball broadcasts and also covered the Blues, Rams, as well as college programs in Missouri and Illinois.

Staying in St. Louis, Ann moved on to CBS affiliate, KMOV-TV as a sports reporter/weekend sports anchor. She mixed in some radio work in St. Louis as well, you could hear Ann on the flagship station of Cardinals baseball, KMOX-AM.

But it was a call in 2006 that fulfilled Ann’s sports reporting dreams, getting a chance to work in her hometown! First, she served as sideline reporter on TV45/KSTC for the Minnesota State High School League Hockey & Basketball State Tournaments. Later that summer, she joined Fox Sports North launching the official show of the Minnesota Vikings, “Vikings Weekly” and has called the State of Hockey home again ever since.