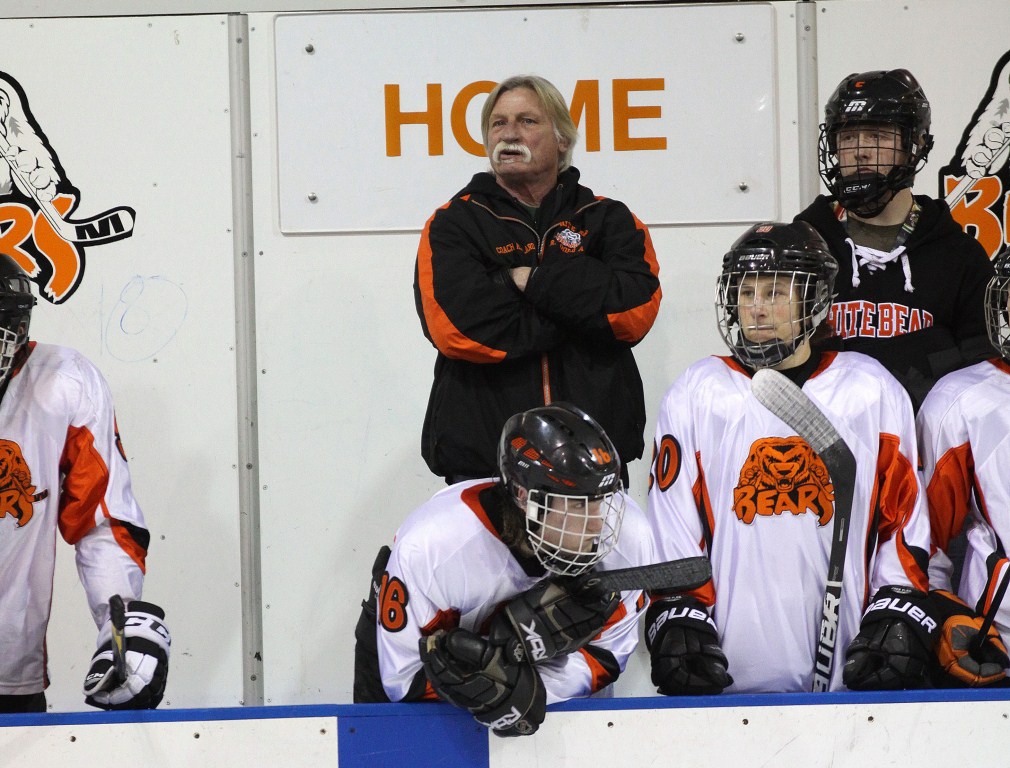 It was a March afternoon in Bemidji when my White Bear Lake Bantam B team finished our season by going two-and-out in the 2010 Minnesota Hockey State Tournament. As I skated off the ice I was stopped by my mom. She pushed my Dad out on the ice and I smiled for a picture.

She wanted to capture my final moment of “youth hockey.” 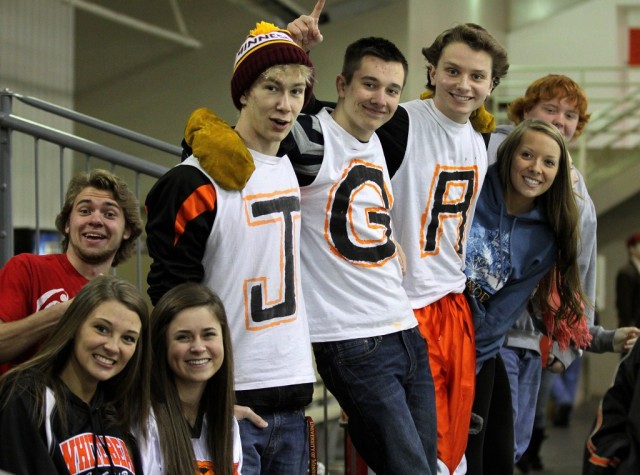 Junior Gold seemed like a hack league meant for angry, hormonal teens to get out their frustration by hitting each other and fighting. As a playmaker who valued creativity and passing far more than physicality and toughness, it didn’t seem like a good fit.

Acknowledging my skills were not up to par with my peers, I didn’t even want to try out for the White Bear Lake High School team. However, my mom talked me into it as she didn’t want to stop being a hockey mom to me. And considering she never missed a game, no matter how sick and tired she was throughout my nine years of hockey up until that point, I figured I owed her one so I decided to lace up my skates one last time.

For the first time in my youth hockey career, I was told I didn’t make the team and it didn’t end in tears. I expected it, I knew it wouldn’t happen, and I thought I was ready to move on.

Then I starting taking off my shoulder pads. After that, my elbow pads. And by the time I got to my skates, I knew that there was no way I was done. The persistent pleas from my mother all summer to not quit hockey finally sunk in, and I decided to keep playing. My mom was very happy, and so was I.

Ultimately, I discovered rather quickly that Junior Gold hockey was not, in fact, a goon league like the stereotype made it out to be. Yes, we shake hands at the beginning of the game. Yes, there are consistent exchanges of swear words and the occasional scrum around the net if the puck was covered and you happened to be within 20 feet of the crease. But there were only about five fights in the entire season, which for a season as long as Junior Gold’s, that’s not bad all things considered.

What Junior Gold did provide plenty of were games. There were about three to four games a week and they were so plentiful that I actually looked forward to practices because they were so rare that we, in the words of my coach, “really didn’t have time for conditioning.” Almost every day at school I always seemed to have a game to look forward to that night. 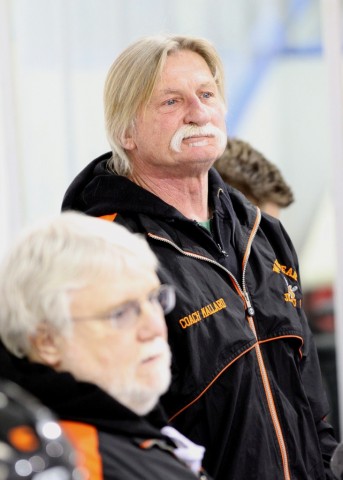 After a fun sophomore season on White Bear Lake’s Junior Gold B team, I survived the cut the following fall to make my first ‘A’ team. I spent my junior and senior seasons enjoying the honor of playing for legendary White Bear Junior Gold A coach, Mallard Teal, in the final two years of his distinguished 30-plus year career.

Teal and long-time assistant Harley Greene formed a respected coaching tandem my dad had looked forward to me to playing for since I was a mite.

Following a successful junior year in which I finished the season tied for the team lead in goals, I was voted as a captain my senior year. It was my first captaincy since squirts and I helped lead the team to the 2013 Minnesota Hockey State Tournament. After losing the first game, we won our second game and earned a spot in the consolation final.

I will never forget the feeling of putting on my equipment, walking out to the ice, skating around and warming up, all while doing my best not to make eye contact with my misty-eyed mom waving from the stand. The drop of the puck, the intermissions and the final buzzer, all of those lasts remain with me to this day.

But the one I remember most was my mom, dad and my younger brother meeting me on the ice, as I skated off for the final time with tears streaming down my cheeks, for one last picture of my truly final moment of youth hockey. 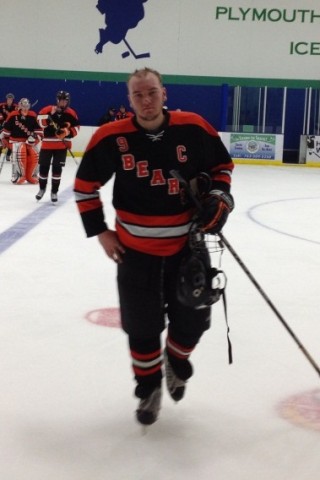 Leaving the ice for the last time.

I sat in the locker room with my gear on for what seemed like an eternity. It was a quiet, solemn place filled with tears, hugs, and bewilderment. We all couldn’t believe it was over. I finally calmed down enough to start taking my gear off, and as I got my shoulder and elbow pads off, I looked down at my skates and the tears came flowing back.

This is how you should leave the game you love. For me, it could have easily ended three years before that in Bemidji with a smile on my face in the short term but a lifetime of ‘what ifs?’ over the long haul.

Thanks to my parents as well as others who helped convince me to continue playing, it ended in tears but with no regrets.

Feel free to contact me via Twitter, @ZachHalverson if you have any questions about the Junior Gold hockey experience.