Amanda Kessel will not return to the Gophers’ lineup this season. 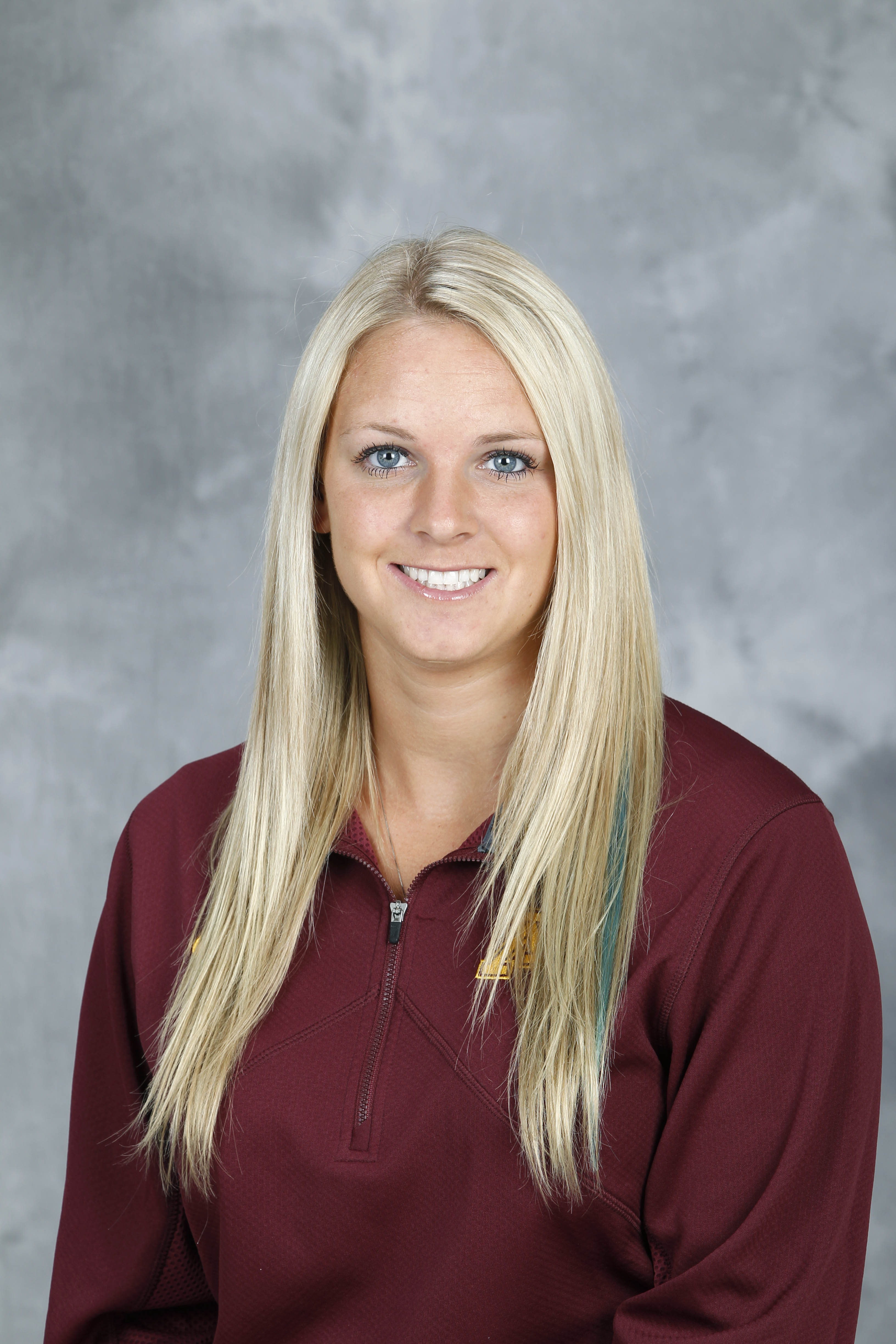 Amanda Kessel will not return to the Gophers’ lineup this season

MINNEAPOLIS – University of Minnesota women’s hockey head coach Brad Frost announced today that Amanda Kessel will not return to the Gophers’ lineup this season because of lingering concussion symptoms due to injuries sustained as a member of the U.S. Women’s National Team.

“I’ve had an unforgettable experience at the University of Minnesota thus far, so I’m disappointed that I won’t be able to return to the team this year,” Kessel said. “It’s obviously a difficult decision and one that I’ve taken time to come to terms with. As someone who has played through a lot of injuries, it wasn’t until suffering a concussion that I fully understood the importance of being 100% healthy when I’m on the ice. Unfortunately, that isn’t the case right now.

“My number one priority is my health, and I hope that I’ll be able to return to the ice in the future. I want to thank my coaches, teammates and everyone at the University for their support.”

Kessel has worked with doctors and specialists at the Carrick Brain Center in Atlanta, Ga., and has determined that dedicating all of her time to her recovery is in her best interest at this point.

“We obviously wish we could have Amanda with us this year, but her health is everyone’s top priority,” Frost said. “She has come to the difficult conclusion to focus solely on her treatment at this time. We understand and support her decision and hope she fully recovers. She will always have a place in our locker room, and we will continue to support her.”

Kessel missed the 2013-14 Gopher women’s hockey season while training with and competing for Team USA at the 2014 Winter Olympic Games in Sochi, Russia. Kessel and the U.S. brought home silver medals after falling to Canada in the gold-medal game.

In her first three seasons with the Gophers, Kessel amassed 97 goals and 134 assists. She ranks fourth among Gophers all-time with 231 career points. Kessel was named the 2013 Patty Kazmaier Memorial Award winner and led Minnesota to its fifth national title and a perfect 41-0-0 season as a junior in 2012-13. She expected to return to the University for her senior year with the Gophers this season but has put her return to hockey on hold while seeking a full recovery.