Columnist Dave Schwartz says Matt Cooke ought to be judged on who he is rather than who he was. 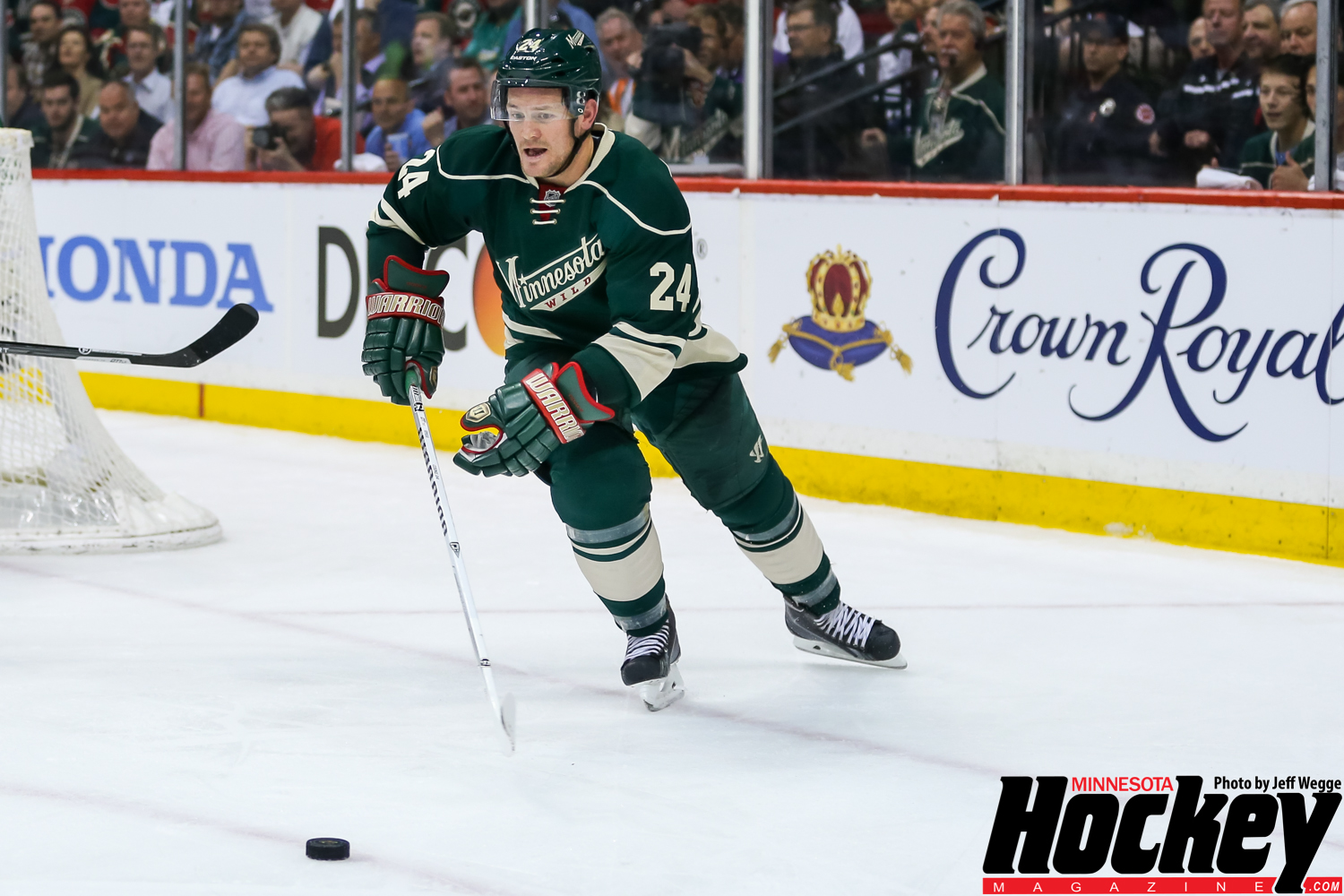 Columnist Dave Schwartz says Matt Cooke ought to be judged on who he is rather than who he was.

Yes, he has recently shown that he still has a bit of a mean streak to him. But let’s also not forget that he hasn’t been suspended in more than 18 months and has been routinely commended by his coach and others for his transformation of his play.

In game three he executed a knee-on-knee hit to Colorado’s Tyson Barrie. The NHL’s department of player safety suspended him for seven games. While I disagree with the leagues stance and suspension that is not my point of this article (I know he should have been suspended, but seven games was a bit much).

What bothers me most about this is that Matt Cooke will never get free of his past reputation, not from the NHL and not from the court of public opinion. The league says in the CBA that past transgressions will be wiped clean after a period of 18 months without a suspension, when considering the size of the fine assessed. However, there is also an excerpt in which Commissioner Gary Bettman states that the union can make an argument for a player who has a history of past suspensions BUT has cleaned up their act (by rule of the 18 month clean period).

In light of the recent “Cooke Conflict” (yep, I gave it a name) I am not quite sure that he was ever considered anything other than his old self. I mean, what is the point of having this so-called “repeat offender” reprieve period if, even after its over and the player has been without a major infraction, the player’s past is still a mitigating factor in a current ruling? In the suspension video from the department of player safety they routinely talk about Cooke’s past playing a part in this suspension.

Don’t get me wrong, Matt Cooke has a history of thuggery comparable to Al Capone, but until this incident with Tyson Barrie he has not been suspended since 2011. Cooke has worked very hard to try to rehabilitate his image and this style of play. In talking with him when he first arrived in Minnesota it was clear he knew something had to change in the way he played or he would not stick around in this league.

Since his last suspension in 2011 his highest penalty minute total for a season is 54 minutes. TOTAL. IF you add up the past three seasons the total is only 11 minutes more than what he had in the 2010-2011 season alone. He did this all while maintaining a consistent amount of points as well. This year he has been a huge asset to the team on the penalty-kill and as a veteran voice in the locker room.

Still there are those that believe that the new Matt Cooke doesn’t belong in the league, no matter how much he has changed. Former Golden Gopher Erik Johnson had some strong words for Cooke implying that he should no longer be in the NHL because of hits like this.

I implore those who also feel this way to consider another view. Look at the statistics and look at what he has done this year for the Minnesota Wild. Cooke has made good on his second chance. He HAS cleaned up his act. The hit to Barrie was an isolated incident in what has been an otherwise clean and clear career in Minnesota. And frankly, had Barrie not tried to jump out of the way, or had this been another member of the Wild, not only would the suspension have been less we probably would not have been talking about it.

It’s too late to change this NHL’s view of Cooke. Like Al Capone, they’ve locked him up on an island. In this case it’s a series long (and maybe more) suspension instead of Alcatraz. But Wild fans don’t have to agree with it. I know there are a lot of you that think this one slip-up was exactly what you were expecting of Matt Cooke when he came here and you may be right. But it’s what you weren’t expecting that should have you giving him another chance: his production, his passion and his leadership. Cooke made a mistake, I hope that the Wild and their fans don’t make one as well and cast off a player who can be of great value to this franchise for a few more seasons.