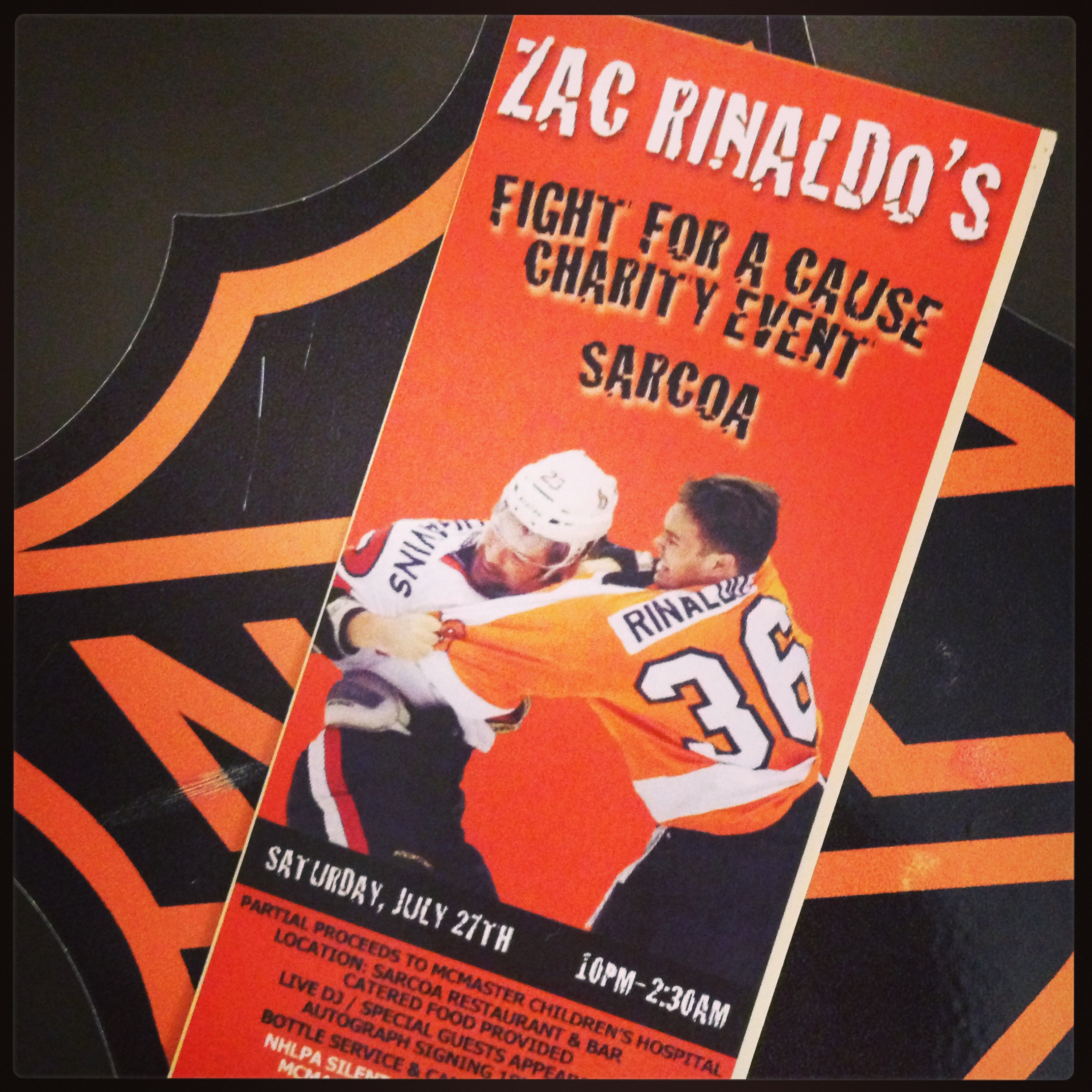 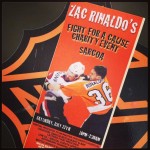 Zac Rinaldo has always been viewed as a bit of a goon in the NHL ranks, currently leading the Flyers in penalty minutes and being an aggressive presence whenever his skates touch the ice. On the eve of signing his contract over the summer, some fans delighted and some seriously questioned whether or not he was worth the money being invested. What could the tough guy from Hamilton, ONT, Canada really bring to the struggling Flyers other than too many penalties and some entertaining fights?

Rinaldo answered back quickly as the season began to roll and the kid known for throwing the Flyers into penalty kills was suddenly…a penalty killer? Cue the confusion right? No, it’s actually somewhat brilliant if you look at it objectively. How do you get a penalty causer to curb his penalty minutes? Make him a valuable member of the PK and see what happens. Not only have his penalty minutes dropped a bit in comparison to his previous stats if you break down the math, but he is also racking up TOI and changing the way he sees the game.

“It’s just natural not to hit on the penalty kill,” said Rinaldo, “I take pride in the penalty kill and really like it. I think fans are surprised, which is good. I’m always up for a challenge and have a good coaching staff and teammates who help me out.”

While Philadelphia media has already been all over Rinaldo on the PK, it’s an important thing to note as he skates onto Minnesota ice. You can expect fireworks from Rinaldo but perhaps not in the typical way we’ve watched him in the past. As far as hockey is concerned Rinaldo isn’t one to look too far ahead into the future.

“I don’t want to say where I’m going to go (in the future). Any new challenge that’s brought to me by my team I’m willing to accept.”

As far as challenges against the Wild, Rinaldo believes it’s all about getting pucks to the net and the Flyers just playing their game. Simplicity is really what the Flyers have been doing to turn things around and become a challenging club to play against, something that really started to be noticed in a 5-0 shutout of the Ottawa Senators three weeks ago.

“The biggest change I think we went after was just dumping pucks in and really forechecking. We just need to keep it simple and that’s when things go our way.”

It will be interesting to see what he has in store for fans as his development continues and he finds new ways to improve his game and his overall impact on a daily basis. Given his demeanor on and off the ice it’s safe to say he has the talent, ability and work ethic to truly become an impact player and break out of the “tough guy” role.

Other things you should know about Rinaldo that may curb your opinion on him? He’s all about family, spending his summers in Hamilton with them and supporting their various endeavors. When friends opened Sarcoa restaurant in Hamilton, Zac was there to not only support them, he decided to support the community as well. In July he threw a charity event including a live DJ, awesome food, a charity auction and even items for sale from his own clothing line – 90s World – to benefit McMaster Children’s Hospital, a hospital Zac has historically donated money to through various fundraisers.

Zac invited media members to the event, including yours truly, and we sat down to chat and find out what he was really all about. I’ll publish Zac’s entire interview and a gallery of photos from the night in a follow up story so you can all get a glimpse at what really goes into a large NHL charity event and how family and friends play a huge role in the lives of the men who play.

Tune in later to @MNhockeyMag on twitter for tweets from Flyers At Wild and post game interview fun!