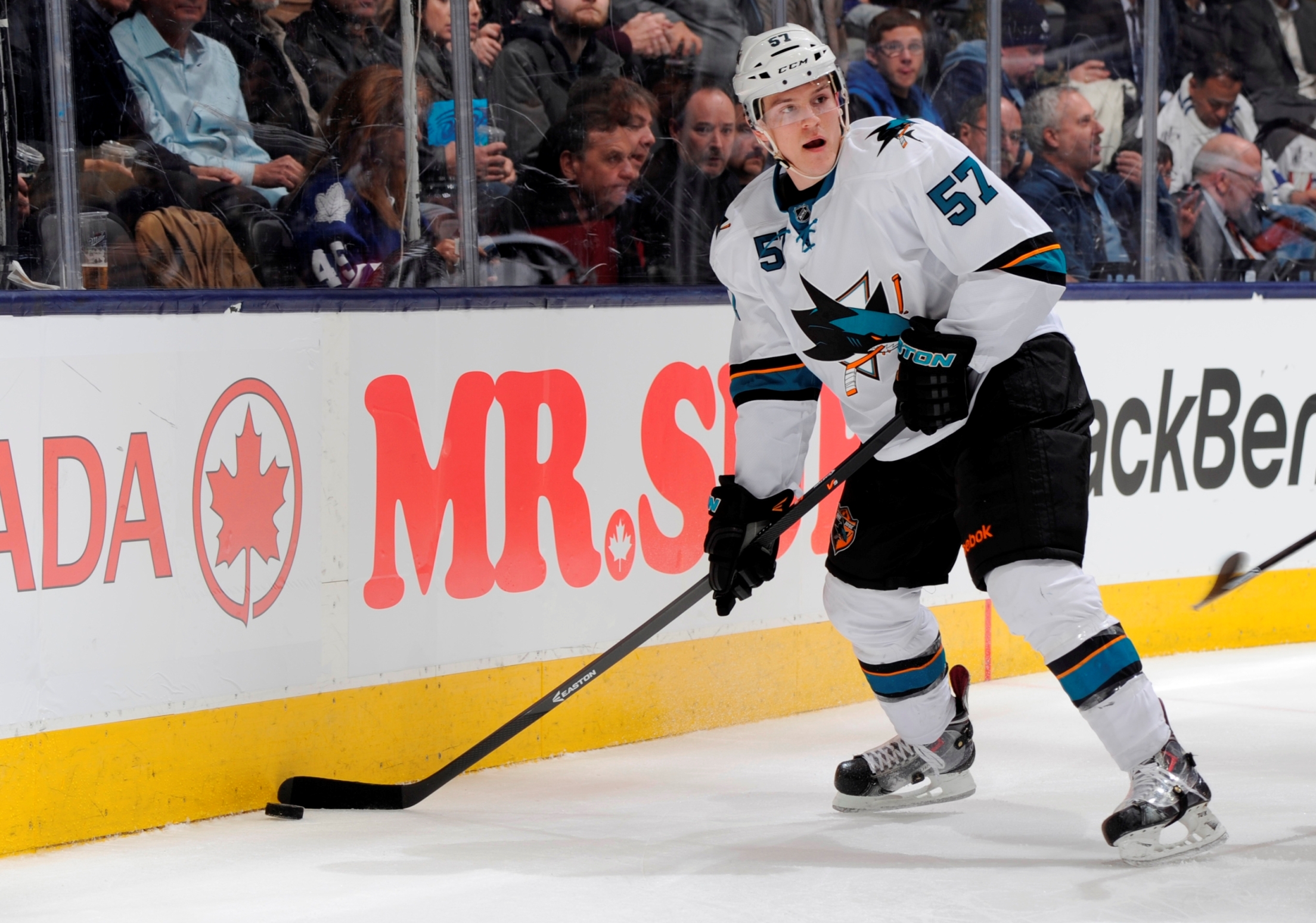 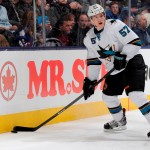 Tonight’s “Know Your Enemy” holds special meaning for multiple reasons and I felt that I really needed to give you all an introduction to why I very specifically chose Tommy Wingels as the subject of this piece instead of a less obvious choice such as former Wild player Brent Burns. 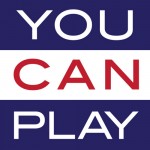 When I was starting out in hockey, I was a fan blogger covering the San Jose Sharks and Tommy Wingels was a kid getting his feet wet in the NHL. In the spring of 2012 Tommy, along with Phoenix Coyotes Andy Miele and Patrick Burke (now with the NHL department of player safety and son of Edina-raised long-time NHL executive Brian Burke), along with help from their friends and family, founded the You Can Play Project. You Can Play is a project created in memory of Patrick’s younger brother Brendan who had been not only a friend and team manager of Tommy and Andy’s at Miami U, but also an advocate for the rights of LGBT (Lesbian, Gay, Bisexual & Transgender) athletes and speaking out against homophobia in sports. Brendan was tragically killed in a car accident just months after coming out but left a lasting impression on all of the lives he touched.

As the project launched I was given my first opportunity ever to interview an NHL player, who happened to be the young Tommy Wingels himself. As I spoke at length with Tommy about the You Can Play Project and his dear friend Brendan I couldn’t help but think that this was the reason I was writing about hockey, to tell stories like his. Over the years since then I have had the opportunity to periodically check in with Tommy (as well as Patrick and Andy) on You Can Play and career changes, and applaud their commitment to the project as they lead hectic lives on the NHL stage.

When I started out on this journey as a hockey writer I had no idea where it would take me but I am incredibly grateful for the many paths it has presented to me. I have covered hockey in nearly every league in North America and quite literally from coast-to-coast. I felt the pull of home at a certain point, which brought me back to the state of hockey, the place that seeded the love of the game deep in me. Now, as a member of the Minnesota hockey press I have the honor and privilege of reporting on the Wild among many teams but always look back to the Sharks as the team I cut my teeth on as a hockey writer.

The game tonight was special to me as I view both the Wild and the Sharks as my “home team.” Let’s toss in the fact that tonight was the first time I have ever met Tommy Wingels face to face into the mix and then, as if that plus the two home teams thing and the You Can Play connection weren’t enough, today also would have been Brendan Burke’s 25th birthday.

With all of that being said, let’s get to know San Jose Sharks Center, Tommy Wingels with a little Q & A.

Q: You’ve really become a hybrid player for the Sharks, how do you really think you’ve developed since coming into the NHL?

A: As you play more games in this league you really find what makes you more effective as a player, what things are easy for you and what things take more work and effort. I think when I first started in this league I was more of a chip-and-chase, be physical and create energy kind of guy. As time has progressed I’ve become more confident in a lot of ways, including making plays and then the offense sort of comes with that. I try to be an all around player, play a full ice game and be involved shift in and shift out.

Q: You’ve been talked about as being one of those players who just happens to be in the right place at the right time. Personally I think there’s a lot of work that goes into that and it’s not just happenstance. What are your thoughts on that?

A: I couldn’t agree with you more. It’s about habits on the ice, it’s about what spots on the ice are easiest for you to get to, which spots are easy for you to work and which ones are your tendency to go to. You learn a lot about your game and at times yeah, you’re lucky that the puck squirts out where you are but if you prepare yourself well then you’ll be in those spots more often and the puck finds your stick.

Q: You are a former Redhawk (Miami U), which is now a part of the NCHC. Have you given any thought to the new conference and what it means for college hockey?

A: I actually have. My brother is a freshman there (Miami) this year. I follow them very closely and it’s obviously a big change in the college hockey dynamic. Whether it’s good for college hockey or bad for college hockey it’s not really my opinion that matters but it’s cool to travel to new buildings and play different teams like Denver, CC, St. Cloud, Minnesota-Duluth, and North Dakota. Those are buildings I would’ve loved to go to when I played there. So obviously it’s a lot of travel but it’s pretty fun to play in those different atmospheres.

Q: So given that you and your brother are both collegiate hockey players, how do you feel about the difference between college hockey and junior hockey? Does it actually make a difference when you get to the NHL level?

A: No. There are different routes and they are both good routes. For me, and my family we believed college hockey was the best way for us. Obviously professional hockey doesn’t work out for everyone and I’m very fortunate to be playing, it’s a dream come true but who knows how long it will last. If you can prepare yourself for a career after hockey ultimately I think that’s really important and I’ve told my brother the same thing and told him to enjoy his time at college, get his degree and if pro hockey works out then great but that’s not a thought until you finish up school.

Q: Its a couple years down the road now since the You Can Play Project was launched, how do you feel about it’s progress so far?

A: I think great. It’s actually ironic because today would’ve been Brendan’s 25th birthday. I think the success that the project has had, it just took off, is a credit to the people behind it; the players, coaches and GMs pushing it to. I think we are in an environment where if a player wants to come out they can feel comfortable. It was unknown territory when we launched the project and there were some apprehensions about how it was going to be taken by the players but it’s amazing to see. No one could have predicted the success it’s had so far and we need to continue to build on it and create a safe environment in our locker rooms.

Want to know more about the You Can Play Project? Visit www.youcanplayproject.org and follow them on twitter at @YouCanPlayTeam! You can also follow the author of this article, your truly at @AmySnow17!