Edina’s Anders Lee is on a tear for Islanders 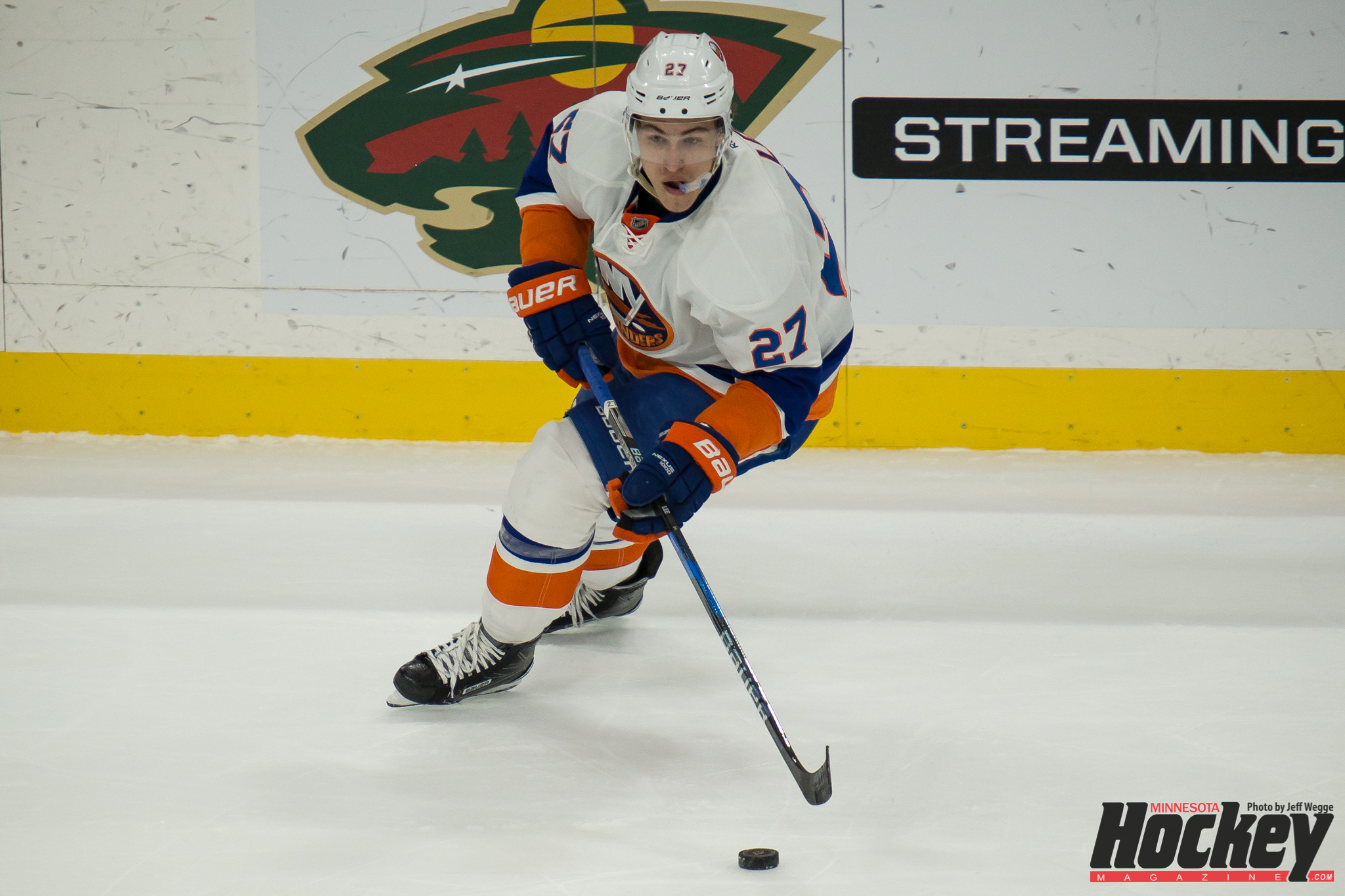 Edina’s Anders Lee is on a tear for Islanders

ST. PAUL — The Islanders needed something. From the start of the season through Nov. 25, they carried a 6-11-4 record in the NHL’s toughest division. There was talk that coach Jack Capuano was on the hot seat and the path to the postseason was hazy at best.

Fast-forward to the first week of 2017 and things are looking up with an 9-5-3 record since that rough start. They’re climbing the standings despite being in a division that carries the three best records in the NHL and four of the top seven. A huge part of that success has been the offensive explosion of Edina-native Anders Lee.

“I think [my success is] just continuing to play my game. I’m finding my game, not trying to do too much, getting the bounces, and things have been just rolling really well right now,” he said before a Dec. 29 game against his hometown Minnesota Wild.

“You’ve got to stay positive in situations like that [slump], where you’re pressing and you’re playing good hockey but it doesn’t show,” Lee said. “That’s the hardest part I think, trying to figure out when you are playing a good game and when you are really are struggling. Stuff like shooting percentage, you know it’s always going to go back up. It can’t stay low like that forever.”

His 10 even-strength goals in that time frame are second to Auston Matthews (12) and lead with Sidney Crosby (9). His 13 all-situation goals in that span also rank second only to Crosby (14) and Matthews (15).

In that same span, his 13 goals lead the team by a good margin. The closest to that total are Andrew Ladd (6), John Tavares (6), and Brock Nelson (4), who potted a pair against the Wild on Thursday. Lee’s 16 overall points also lead the team since Nov. 23.

Capuano loves Lee’s work ethic and his willingness to attack “the hard areas of the ice” to score.

“It’s not a coincidence around the league that guys that score a lot of goals are going to those areas, they’re not perimeter guys,” Capuano said. “That’s the one thing that he’s always done since we’ve had him here in Bridgeport (AHL) or with the Islanders is that he’s a fearless type player and he goes to those areas.” 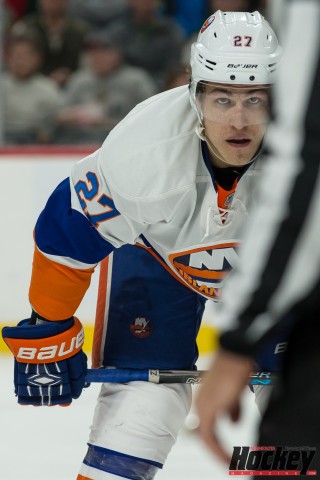 The timing of his surge has proved important for the Isles and fortunate for fans in Minnesota. The Islanders arrived at the Xcel Energy Center in late December with Lee in the most torrid stretch of his career. “It’s always fun to get back and see friends and family and see everyone after the game,” he said. “It’s just a special night because you grow up watching the Wild and playing here in the high school tournament.

“My freshman year I was able to win the state championship and it was just a wonderful experience. Every year coming back and playing in front of 18,000 fans for a high school game was impressive.”

However, Lee isn’t losing focus on the big picture. The Islanders have begun turning things around, but climbing the Metropolitan might be more difficult than scaling Everest. While the Isles entered the X with a three-game winning streak, which was snapped, it’s not enough in a division where every team is hot.

Even at the bottom of the division, teams aren’t falling apart. The Hurricanes are 7-5-2 in their last 14.

“For us right now, we know where we are,” said Lee. “We know where we sit and it’s not pretty. We’ve got to take it game by game and work out of it. There’s still so much hockey left that if you’re watching every game in the standings, you’re going to be thinking about things that can just cloud your game. “

Fellow Minnesotan and Islander forward Brock Nelson feels similarly. “A couple teams, they’ve been on a roll,” he said. “Hopefully we can get back in that group. There’s a lot of hockey left. We know where we are. We just gotta go out there and take it one game at a time.”

Nelson put together a nice game against the Wild, leading a comeback bid with two goals just 42 seconds apart. It wasn’t enough, but the pieces are starting to fall into place for the Islanders, led in part by their Minnesota contingent. However, it’s going to take a Herculean effort to catapult the team up the standings in a division where teams aren’t losing many games.