Use the ice as a mirror 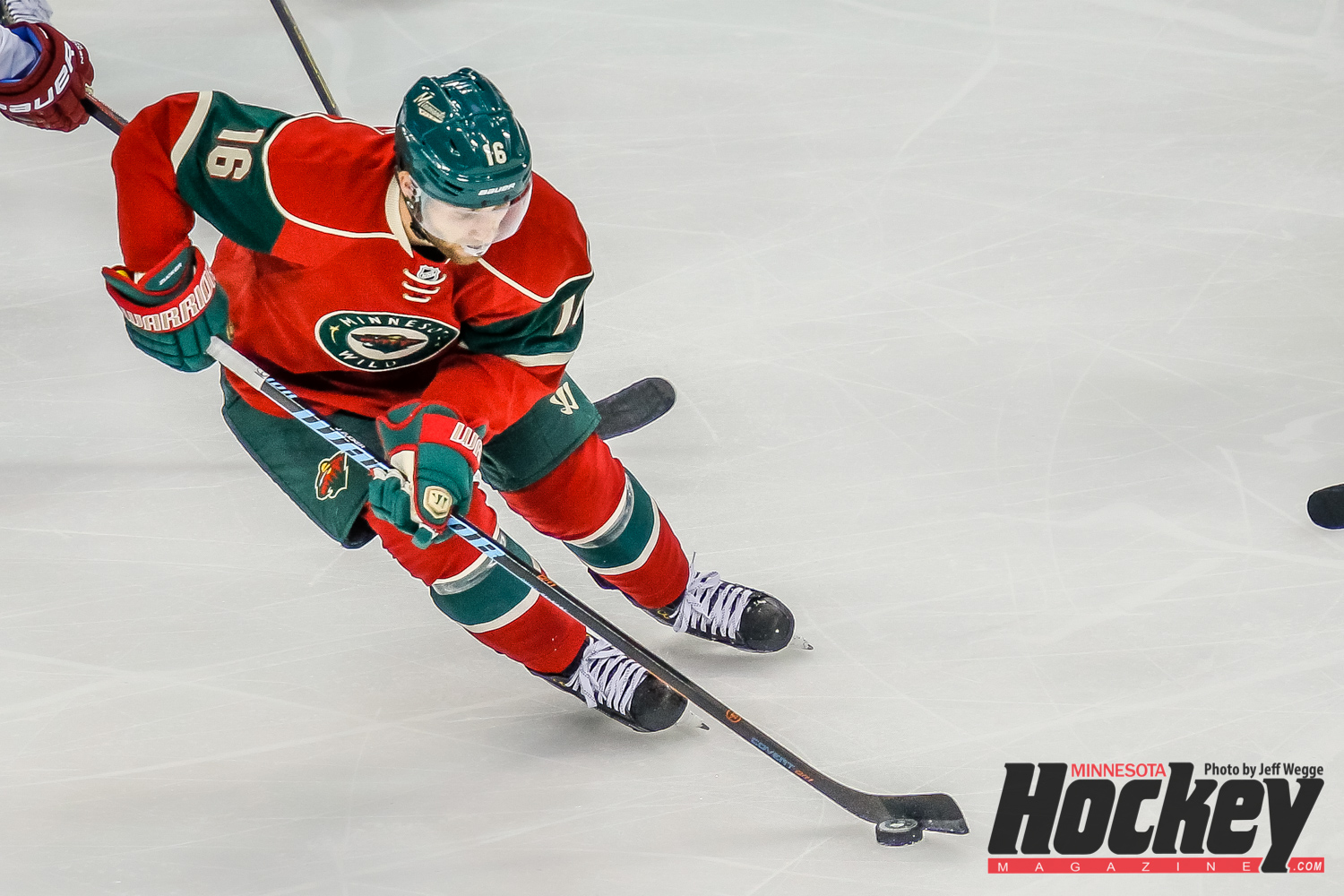 Use the ice as a mirror

Hockey is a game of constant change in direction. Players must be proficient in turning to react quickly to changes in possession or the movements of an opponent. Yet, despite the importance of turning, many skaters are unable to turn properly even at low speeds. A correct power turn requires a skater to have a wide low base and the ability to use both the inside and outside edges simultaneously.

One convenient tool players and coaches can use to teach power turns is the ice itself. The ice acts like a mirror by providing a sketch of the movements of a player. Unlike the human eye, the ice doesn’t deceive. When performing a correct power turn, a skater should see two curved grooves in the ice, both properly spaced apart to indicate the skater was low and wide enough. The grooves should be clean and without distortion. A skater wants to maintain as much speed as possible – unnecessary digging into the ice slows the turn.

Players and coaches can use the ice as a guide. Am I low enough? The answer will be determined by the distance between the two curves in the ice. Did I hold my outside edge? If you see a clear inside curve without distortions, you know you maintained your edge properly. The feedback is instantaneous and unbiased.