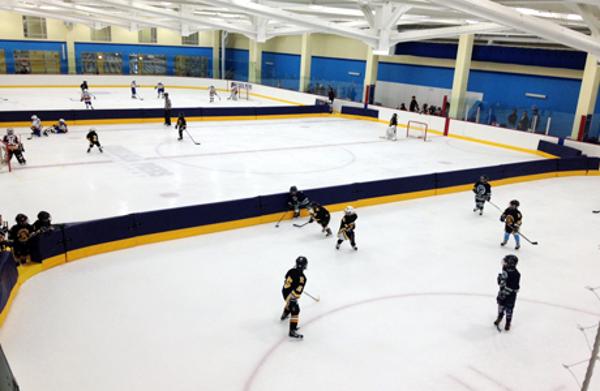 At the youth level, especially during the mite and squirt years, the value of playing pond hockey cannot be underestimated. It is a great way for players to develop their skills in a creative and free environment without the pressure to perform. 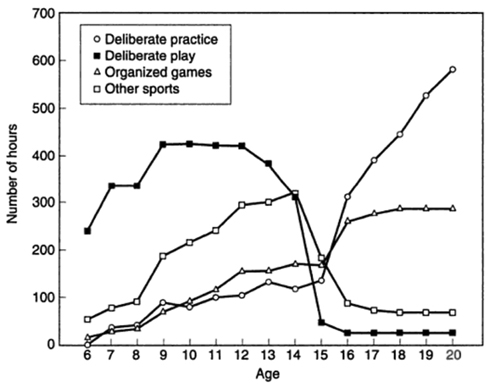 The advantages of pond hockey over organized practice are numerous. Players take ownership for the game on the pond. They often skate harder, have more fun, and develop a passion for the game on their own terms (not those of their coach or parent). The best part of all, most little hockey skaters will “train” longer with pond hockey. You can’t keep players motivated for five hours with drills, but they will stay on the pond playing hockey till the lights go off if the adults just let them.

Pond hockey isn’t used enough because it makes the coach or hockey trainer less valuable and you can’t sell it. And that is exactly why hockey associations should build in pond hockey training into their player development programs. Doing so is incredibly cheap because a lot of players can play on one sheet, they can vary in age and skill, and no coaches are really necessary. Imagine an association with 60 mite hockey players. For $100 per family, the association could buy around 30 hours of ice and split the rink into four or five different sections with some rink dividers. Each team could take a section of the ice and play. A few volunteers can help place the nets and pucks in each section, but nothing else is required! Of course, the volunteers are there in case someone gets hurt, but that’s it.

Instead of stickhandling around cones, players can practice against real opponents. Pond hockey is the time to try the toe-pull you’d never do in a game. Rather than doing partner passing or some inefficient flow drill, players can mimic the same skill in a competitive setting. Maybe we’d see some more creative passing since making a mistake isn’t the end of the world?

At least through the peewee level, pond hockey should be an indispensable part of association player development programs. Parents and coaches should demand that their players be provided with the best opportunity possible to develop into elite hockey players – in other words, they should be given plenty of pond hockey time.

Chart from: Source: Cote, Jean, Baker, Joseph and Bruce Abernethy. “From Play to Practice: A Developmental Framework for the Acquisition of Expertise in Team Sports.”