Local legend to be honored

Marv Jorde’s lifetime of hockey achievement
to be recognized Dec. 22 at Tom Reid’s 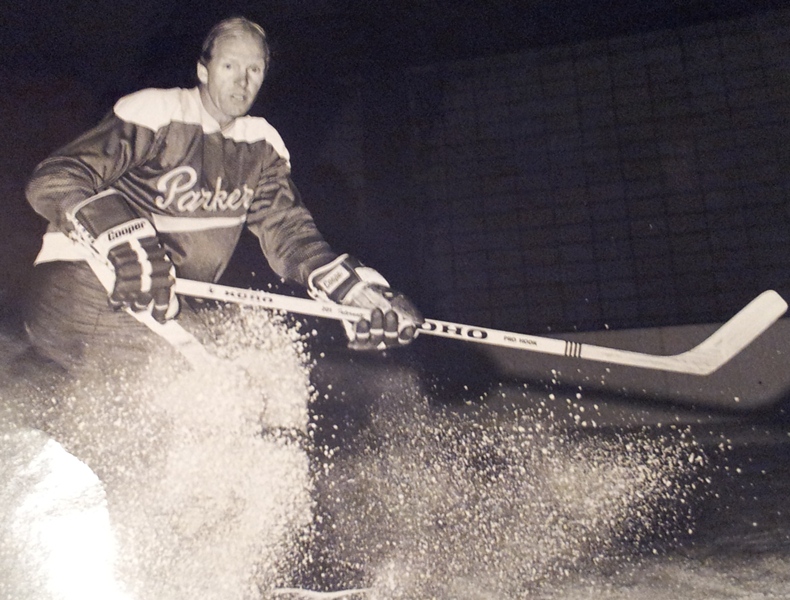 Marv Jorde’s lifetime of hockey achievement to be recognized Dec. 22 at Tom Reid’s

Hockey legend Marv Jorde is set to be honored on Monday, Dec. 22 for his lifetime achievement in hockey.  The event will take place starting at noon in St. Paul at Tom Reid’s Hockey Pub on West 7th just three blocks from Xcel Center.

Jorde has been involved in all levels of hockey in Minnesota for over 50 years. His efforts in playing, teaching and promoting the game will be recognized by Minnesota Hockey Magazine.com.

A very brief summary of his hockey career includes Jorde leading the Thief River Falls Prowlers to a state championship, then on to the University of MN, where he played under legendary coach John Mariucci.

Upon graduation, Marv played for several professional teams in the old USHL including the Rochester Mustangs and the Green Bay Bobcats. Additionally, Marv played on the US National team in a World Tournament. 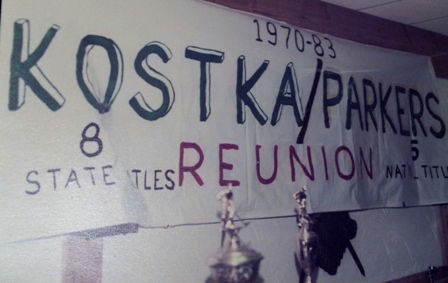 At the age of 35, when most men have long quit playing full contact hockey, Marv was asked to help build the Kostka Electric Senior A hockey club. Senior A hockey at that time was at its zenith, with approximately 50 clubs in Minnesota and Wisconsin playing 60 minute, stop time, full contact games.

Playing for the pure love of the game, teams from all over the Midwest played to full houses. From Marquette Michigan, to Eagle River and Mosinee in the Badger State League to Roseau, St. Paul and Rochester in Minnesota, all these communities supported their local team, which played at an extremely high level of intensity and enthusiasm.

During its heyday, Wakota Arena in South Saint Paul would host Sunday triple headers.  Crowds that at times numbered in the thousands would come out and cheer, as their local St. Paul Steers hosted what was considered the St. Paul League, which featured teams based mainly out of St. Paul and the surrounding suburbs.

As a GM/coach /player, Marv not only built it to be a contender, but a seven-time National Champion. Marv’s club first called Kostka Electric and later called the St. Paul Parkers, won 12 Minnesota Senior A championships.

His influence on the game of hockey and those who played with, for or against Marv, is why he is being honored. Marv played with incredible intensity and never missed a senior game.

Hockey legend Henry Boucha once remarked that Marv is one of his idols, comparing him with Gordie Howe in terms of longevity.  Henry would know; he played with Howe early in his NHL career with the Detroit Red Wings.

This celebration is open to the general public. Please come out to Tom Reid’s on Dec. 22 and celebrate the life of Marv Jorde and all the different people and organizations he influenced. In particular, all former Senior A hockey players, or anyone who played with, against or for Marv are invited.

The early list of people attending includes many former Olympians including Lou Nanne, Murray Williamson, Doc Nagobads, Henry Boucha, Ron Naslund and many of the Division I players who helped fuel the Parkers to the many state and national championships.