Marvin on the Mic 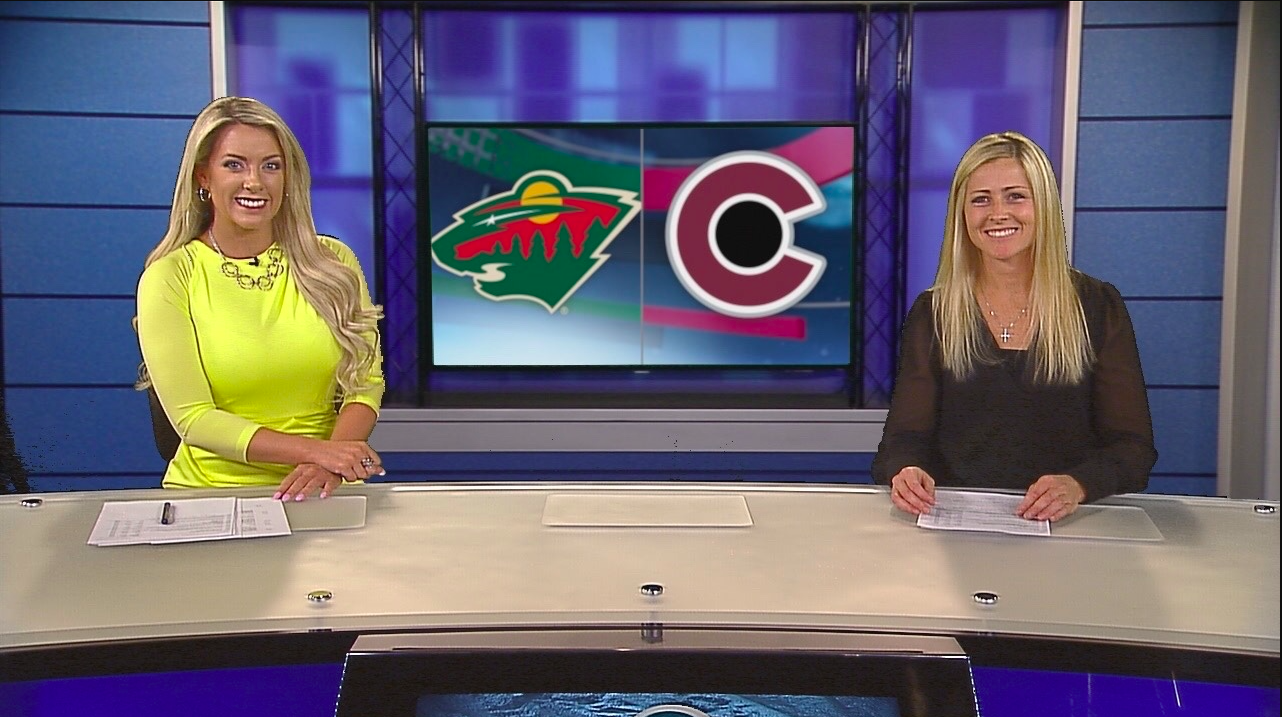 Gigi Marvin was devoted to ESPN’s Sports Center in the mornings before she headed off to school in Warroad. She loved sports, and so she loved that there were people whose jobs were dedicated to explaining the games while connecting with viewers.

So now that Marvin is a broadcast analyst with Bally Sports North for Minnesota Wild games, this has to be a dream come true, right?

“I always enjoyed it, but I think if you talk to any Olympian, they don’t have a stack of options,” Marvin said. “I wasn’t ever thinking ‘Ooo, I can’t wait to get into this when I retire.’ It was always: ‘I want to be an Olympic champion.’ That was the only dream I’ve ever had.” 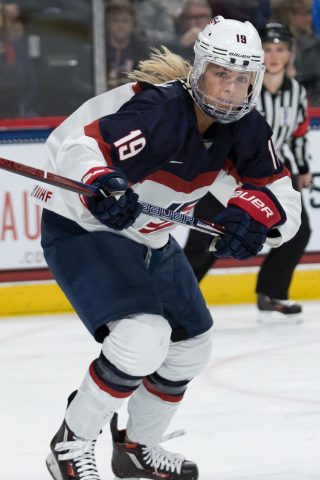 Marvin, a well-known Minnesota hockey talent, said she had her sights set on winning an Olympic gold medal since age 10. She fulfilled that dream in 2018 with the Team USA women’s hockey team winning gold in PyeongChang. She also won silver in 2010 and 2014. The 2005 Ms. Hockey winner, Gopher and professional hockey player with the Boston Pride has racked up the stats accolades throughout her career.

She started in her role with Bally Sports North in March 2021 during the Wild season. That continued this season, too, before Marvin officially announced her retirement from the U.S. women’s national team in December, although that didn’t quite go as planned. Not wanting to make the announcement via Zoom last year, she waited and hoped to have one last hurrah in-person with teammates, family and friends at the U.S. vs. Team Canada women’s game Dec. 20 at Xcel Energy Center leading up to this year’s winter Olympics.

But the game was canceled at the last minute because of COVID-19 concerns.

“I had done three of those for three Olympics over 12 years,” said Marvin, who turns 35 in March. “So I thought it was a really special way to say thank you, to say goodbye. There’s just a ton of people that have supported me from Minnesota.”

Even before she retired, the communications major had already worked in the broadcast booth for Northeastern University women’s hockey games before joining Bally last season.

Broadcasting is a place where an analyst needs to be quick and concise when speaking, Marvin said, adding that she gets really excited with so many things to highlight with a successful Wild club this season, plus the Olympic features she’s done with her former teammates currently playing in Beijing. It can be hard and a process to condense all the things she wants to communicate to viewers, she said.

“There’s a lot to learn, and a lot of places I can improve, for sure,” Marvin said. “But it’s been a lot of fun so far.”

She splits time during the Wild season in the booth as the color analyst alongside play-by-play broadcaster Anthony LaPanta, or she’s at the pre/post-game show desk with host Audra Martin.

Marvin’s first game in the booth started out with LaPanta, plus former NHLer-turned-analyst, Ryan Carter. He helped Marvin right away, sharing notes, charts and tips he uses to prepare for games.

Marvin will sometimes pick up on things that perhaps Carter wouldn’t because of the different roles they had as players, Carter said. While Carter might focus on the physical aspects of the game, Carter said Marvin does a good job commenting on the offensive side, reading plays and situations.

“She’s certainly figured it out in a real big hurry,” Carter said. “It’s been fun to see. She’s got a great voice and good content.”

Martin enjoyed getting to know Marvin the very first game they worked together, sitting in a conference room watching the Wild game. The hockey knowledge was obviously there, but Marvin is a wonderful person, too, Martin said.

Besides talking hockey when the cameras turn on, the broadcasters have producers and directors in their earpieces, and they’re trying to remember everything they want to say in the moment and listen to the other person sitting at the desk. It’s nerve-wracking, and Martin knew Marvin was nervous about that. 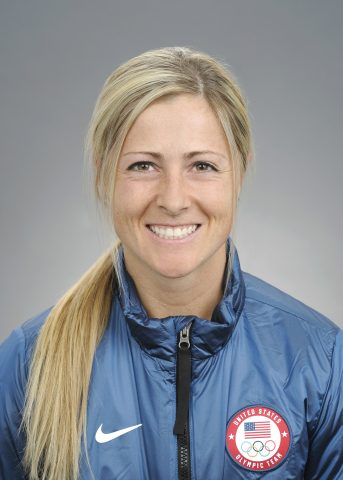 Martin works with multiple analysts throughout the season, like former NHL players Wes Walz, Mark Parrish and Carter. One of the things she’s found interesting during broadcasts is the reality of how men and women communicate differently.

For instance, Parrish or Walz might talk about a certain Wild player during a show, and then a couple days later Marvin will offer up a completely different perspective or explain something in a different way. Viewers are lucky to have so many different opinions from different analysts on any given game night, Martin said. Marvin is really good at explaining the little nuances that casual, or even diehard, hockey fans don’t notice, Martin said.

“It’s the game of hockey, and I’ve played it since I was 2,” Marvin said. “So it’s not foreign to me. It’s easily one of the most comfortable things.”

Marvin has coached hockey for at least 15 years as well, so she’s also used to breaking down plays, analyzing what makes a player special or looking ahead to matchups to beat the systems.

In addition to broadcasting, Marvin also created her RinkRat 19 Hockey School for kids ages 3 through high school. This summer will mark year No. 15 for the camp with hockey, off-ice dryland training, stick handling, shooting and team building in her hometown of Warroad. One new aspect this summer is a Faith and Hockey camp which Marvin is excited about, as someone who has a strong faith.

And is it still unique for a woman to be in a broadcast booth calling men’s sports like the NHL? Sure. But being one of the first is a path Marvin has traveled nearly her entire hockey career.

“That’s not new to me at all,” Marvin said. “Because I’ve been doing that since I was young. Playing in tournaments where people would be yelling at me because I’m the only girl. I’m the only ponytail on the ice. I’m so used to that.”

Carter gives Marvin a lot of credit for blazing that trail. Carter is thankful that the Wild and Bally Sports North have taken a step in that direction with Marvin in the booth. If leaves the possibility open for young girls watching to grow up thinking that they want to – and can – broadcast a Wild game someday.

“I’ve got all daughters, and I think that they’d rather listen to Gigi on there than their own father,” Carter said. “The fact that girls can relate to it, the game is growing at the youth level with the girls. To get more involved, I think it just makes a lot of sense from a broadcast perspective.”

Martin knows the role of a broadcaster is a tough job, though it doesn’t stop viewers from criticizing or failing to recognize everything that goes into the job. But Marvin has taken that in stride, Martin said.