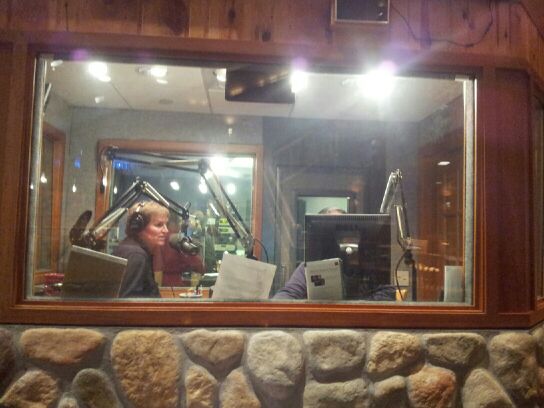 The Minnesota Hockey Magazine Radio Show delivered the first program for the 2013-2014 season.  Each week a new show will be posted at 5pm and feature guests from the hockey world.

In our first show, owner Scott Tiffany joined the program and made several announcements regarding our coverage for the upcoming season.  It includes is strategic partnership with NorthStarSports.tv an aggressive video platform that includes live games and the ‘College Hockey Report’.

KARE 11 Weekend Spots Anchor and Reporter Dave Schwartz joined the program and shared his takes on the opening of college hockey.  He has a column coming that will be released as it features  Gopher captain Nate Condon who is the first every native of Wisconsin that is wearing the ‘C’ for the Gophers.