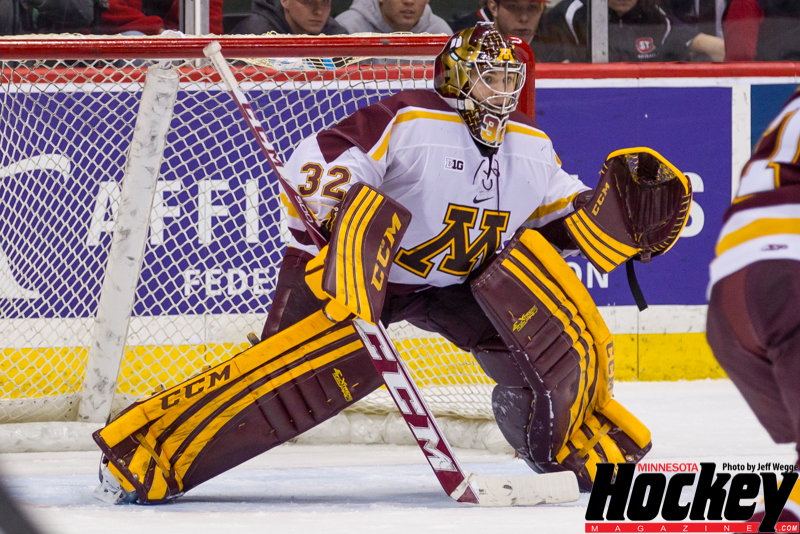 The University of Minnesota enters the 2014-15 season as the team to beat in the Big Ten hockey conference according to the annual Big Ten men’s hockey coaches’ poll released this morning at the 2015 Big Ten Hockey Media Day at Joe Louis Arena. The defending Big Ten regular-season champions and national runner-up at the Frozen Four are followed by Michigan, Wisconsin, Ohio State, Michigan State and Penn State in the poll.