Trio of Minnesotans named as candidates for Senior Class Award 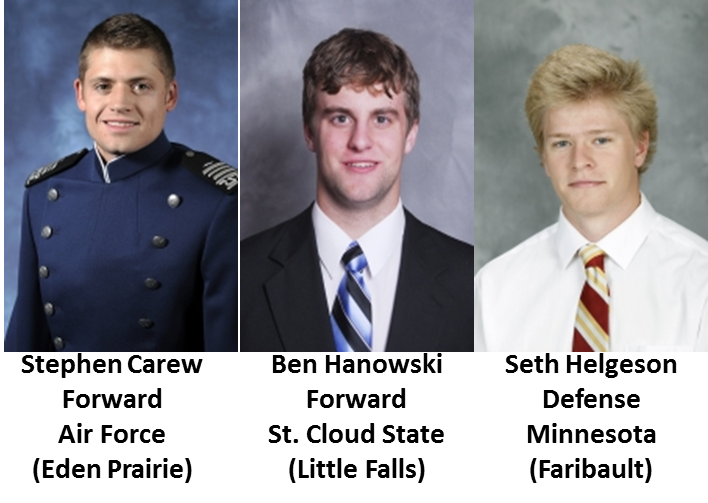 The award celebrates the loyalty of seniors that honor a four-year commitment to their university and recognizes them for their accomplishments in their sport and their community while remaining in school.

According to the release, the candidate class will be narrowed to 10 finalists midway through the regular season, and those names will be placed on the official ballot. Ballots will be distributed through a nationwide voting system to media, coaches and fans, who will select one finalist who best exemplifies excellence in the four Cs of community, classroom, character and competition.