Mitchell Picks Up Where He Left Off 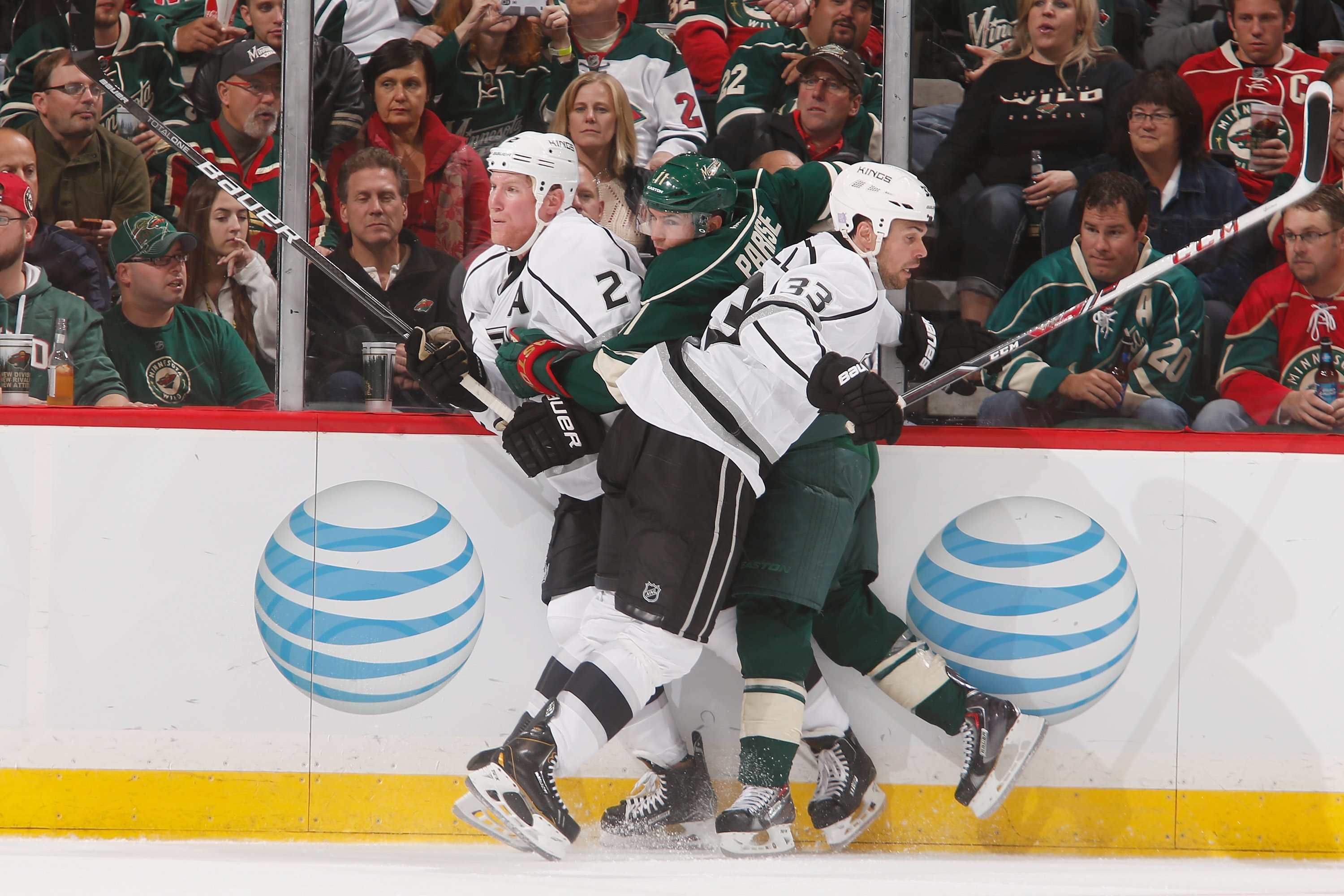 Former Wild defenseman battles back from injury to debut on “home away from home” ice. 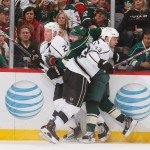 Los Angeles Kings defenseman Willie Mitchell received the handoff from Kings’ captain Dustin Brown and lifted the Stanley Cup over his head for the first time in his NHL career on June 11, 2012. After a dozen seasons and a handful of NHL stops, including four-plus seasons with the Minnesota Wild, Mitchell had reached the pinnacle of his career.

Little did the Port McNeill, British Columbia native know that it would take 480 days and a trip back to what he refers to as his “home away from home” for Mitchell to suit up in a meaningful NHL game. After sitting out the entire lockout-shortened season due to a pair of knee surgeries, Mitchell made his triumphant return on Xcel Energy Center ice on Thursday night against his former team in LA’s 3-2 shootout win over the Wild.

“It’s nice to be back,” Mitchell said with a grin, fully aware of his understatement. “It feels really good when you win too.”

Los Angeles coach Darryl Sutter’s eight word assessment of Mitchell’s game was a less-than-enthusiastic, “He’s having a hard time with the pace.”

It certainly didn’t affect Sutter’s willingness to use Mitchell whenever he could, including the Kings’ top power-play unit.

Mitchell logged 24:28 of ice time in 31 shifts or just one second less than he did in the same number of shifts in the Kings’ 6-1 Cup-winning victory over the New Jersey Devils. Only Drew Doughty’ 27:51 topped Mitchell on Thursday.

“I was laying an egg in the penalty box there with about three minutes left, though,” Mitchell admitted.

Mitchell indeed might have led the Kings in ice time had it not been for what Mitchell considers a questionable interference call as Minnesota’s Mikael Granlund tried to get behind him with 3:38 to play in a tie game. 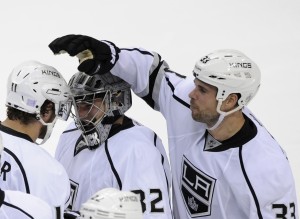 “I penalty kill and I know that’s a big role for me on the team so I can’t take penalties,” Mitchell said. “I thought it was a little bit marginal but, you know, they’re moving that way in the game where you can’t engage [with] the guy at all.”

Mitchell, who notched 57 points (9-48–57) in 288 regular-season games and another four (1-3–4) in 18 postseason contests for the Wild, said stepping onto the ice for the first time didn’t impact him the way he thought it might

“Maybe it’s just because I’ve been kind of going for a while here—training camp and playing preseason games,” Mitchell said. “Who’s kidding who? It was still cool. Maybe it’s just the adrenaline of the game and you’re so focused on what you’re trying to do and [being] a good teammate.”

“I’ll probably sit on the plane and have a glass of … water … and think about it then.”