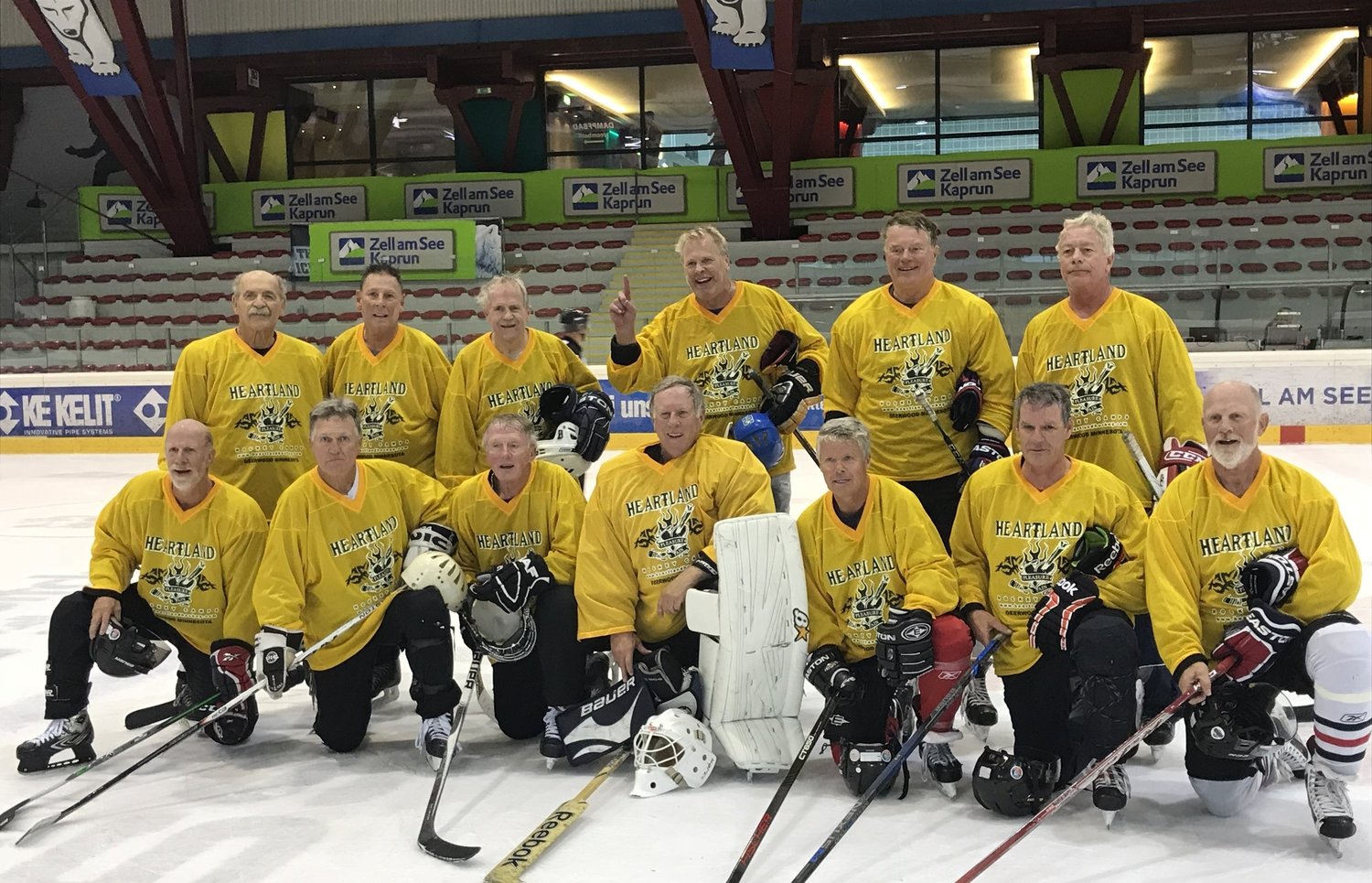 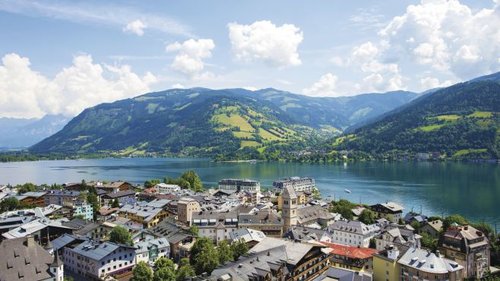 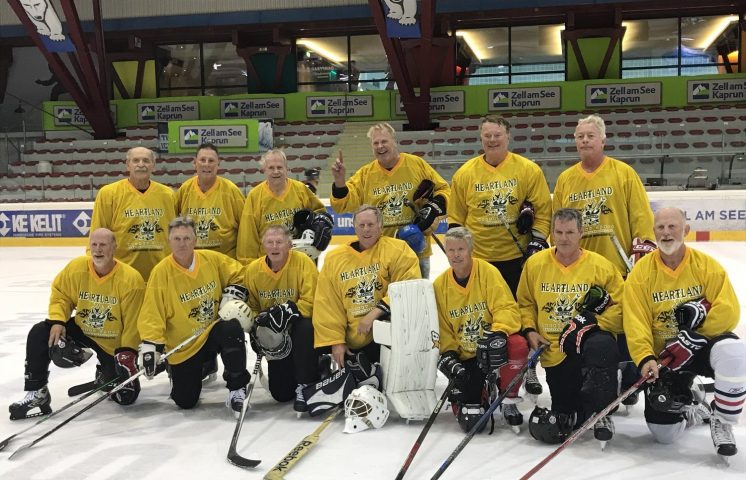 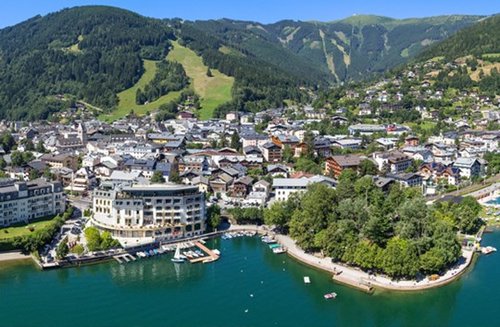 Notable performances in the tournament included goaltender, Kim Newman, from Eveleth, Minnesota, as he recorded 3 consecutive shutouts and only yielded 1 goal in the entire tournament! Steve Jensen, from Deerwood, Minnesota, led the tournament in scoring with  5 goals & 7 assists.  Rich Lund, from Roseau, Minnesota, was the leading scorer among defensemen in the tournament with 4 goals & 2 assists.
Related Topicsadult hockeyEuropean Hockey ClassicHeartland Hockey Campzell am see