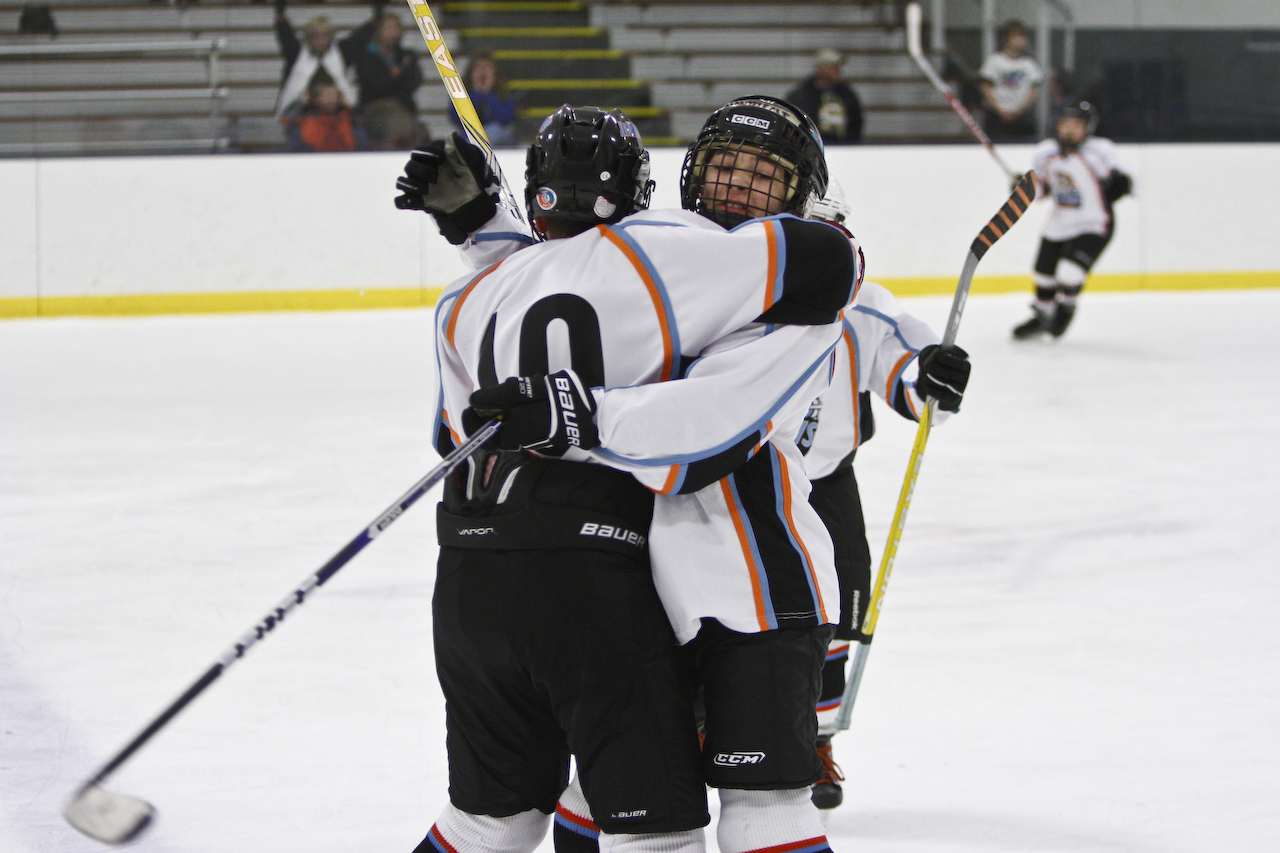 The rage in professional sports is data and how it can be used to identify the real value of each player. Money ball was pioneered by Billy Beane in MLB and has spread to other sports. The idea is to take a objective picture of the value each player brings to the games. Youth sports can utilize the same  concepts and ideas to help players become more effective in their sports.

Every sport has standard statistics like goals scored, assists, penalties. give aways, take aways, time of possession and so forth. The idea is to identify a few  additional key points to track that will help players become game players.

Using hockey as an example, each team has 9 to 12 forwards and 6 to 8 defensemen and 2 goalies.

Forwards generate the offensive and score most of the goals. Defensemen protect their end of the ice and initiate the attack up ice when possession is regained. Goalie of course protect the net.

For decades we have tracked the goals, assists and shots on goal. More recently “hits” have been added and in the NHL tracking minutes of play. But there are several other categories that can be added to will help players contribute.

By recording give aways and take aways it is clear where improvement can be made. Blocking shots is a skill that all players can do to help their team. Eliminating rebound opportunities by the goalies is valuable. Shot attempts on goal is very valuable information as it takes an average of 8 shots on goal to score one goal. A player that only shoots once or twice a game will not contribute in goals very often but will be able to contribute with other game skills that the coaches identify.

Whatever game skills the coaches want to improve on be can measured and then used for constructive dialogue with the players. Practice drills can be designed to teach the desired skills. Every player cane better at things that help the team.

Some players are goal scores and some better at play making, puck possession, or penalty killing. Coaches that take the time to evaluate the strengths of each player and then develop important game skills for all of the players will find that they have better team results.

Stats are a valuable tool for coaches in addition to video. With  players below the bantam/U-14 level it is best to focus on a couple measurements like give aways and take aways for a period of time and then change the metrics. Discuss the concepts and ideas with players but be careful of not over doing it.

Even with older players it is important that the stats are only used as a tool for improvement.

The same process can be used in soccer, lacrosse, and other team oriented sports. 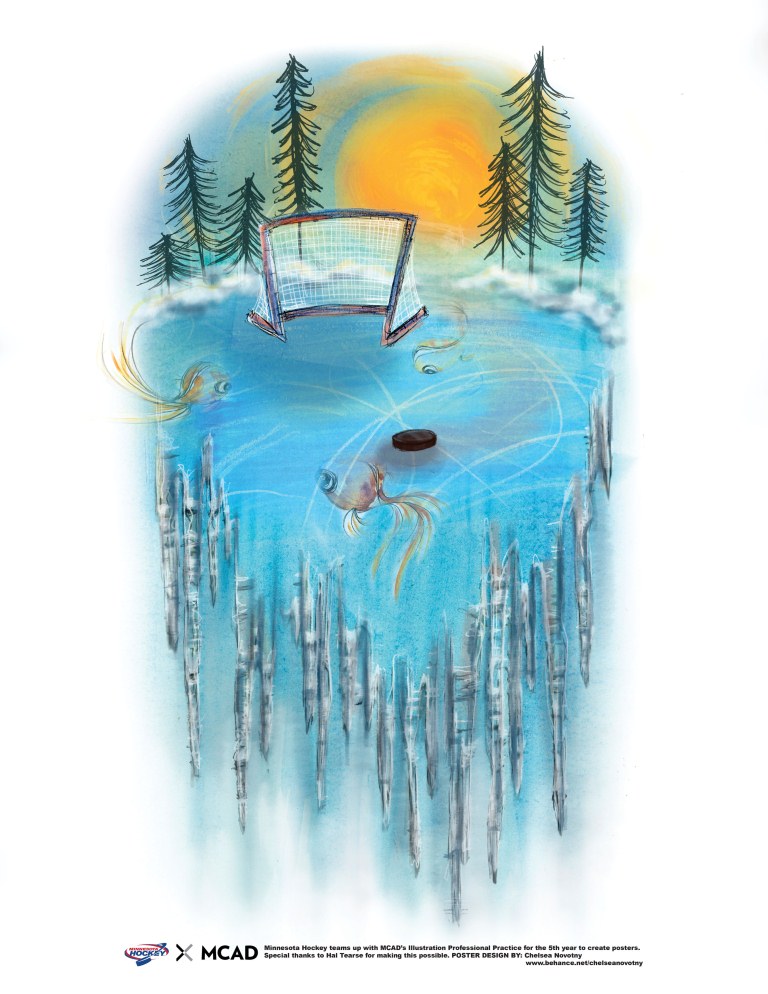 Illustration by Chelsea Novotny – Minneapolis College of Art and Design