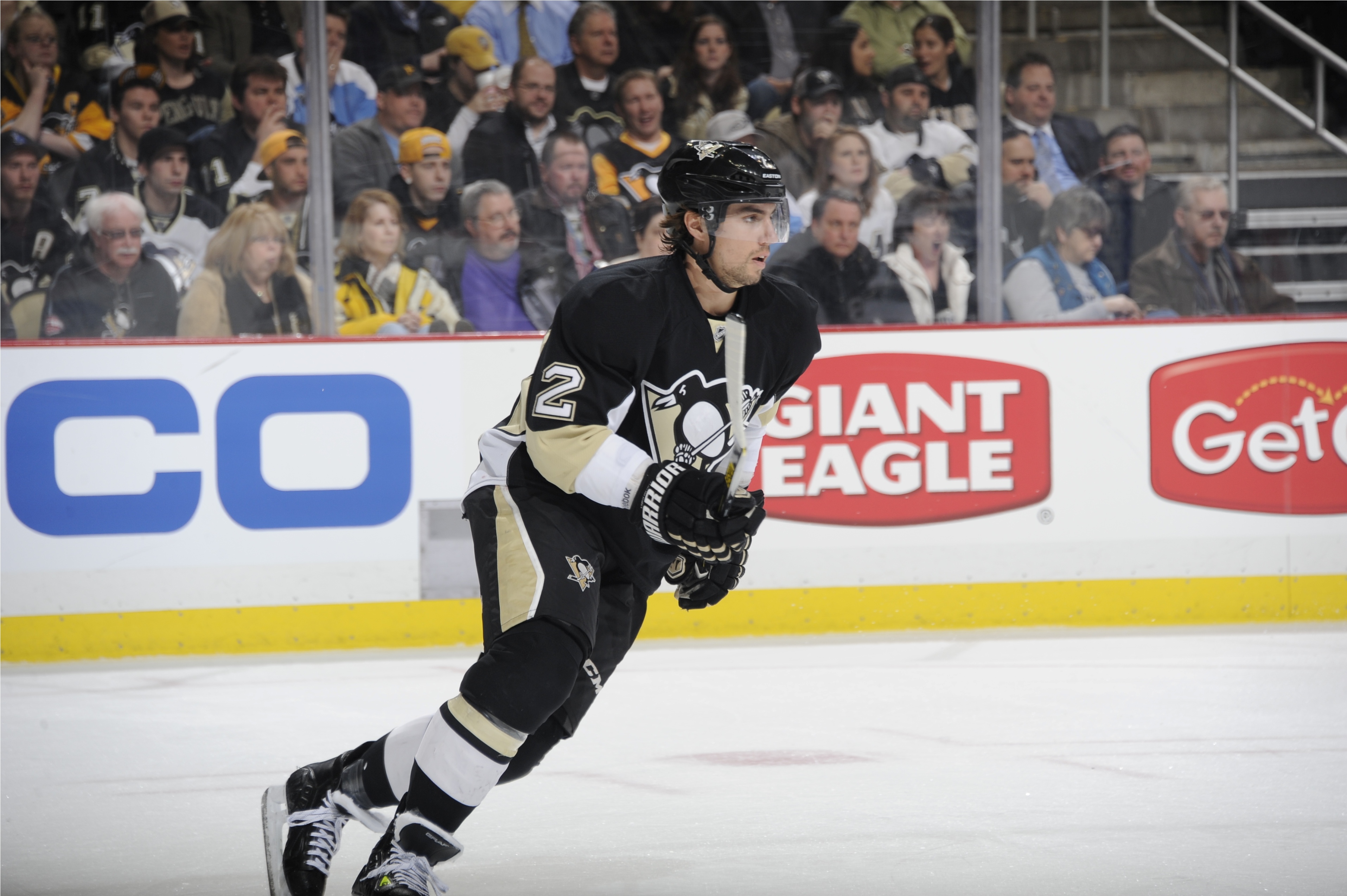 Former University of Minnesota-Duluth defenseman Matt Niskanen, one of the NHL’s most sought-after unrestricted free agents, did not last long on the opening day of the NHL’s free agency period, better known as free-agent frenzy. The 27-year-old Niskanen signed a seven-year, $40.25 million contract with the Washington Capitals.

“We are very excited that Matt Niskanen has chosen to sign with Washington,” said Washington GM, and former Minnesota North Star, Brian MacLellan in a statement released by the team. “At 27 years of age, he is just entering his prime for a defenseman. We feel he will be a staple on our blueline for many years to come. We have stated all along that upgrading the defense was our top priority this offseason and we feel we accomplished our goal with our signings today.”

Niskanen grew up in Mountain Iron, Minn. and led his Virgina/Mt. Iron-Buhl squad to its first-ever trip to the Minnesota State Boys’ Hockey Tournament in 2005. After two years at UMD where he posted 45 points (10-35–45) in 77 games as a Bulldog, Niskanen signed with the Dallas Stars, the team which selected him in the first round (No. 28 overall) in the 2005 NHL Draft.

He joins the Capitals following a career year in the final season of a two-year, $4.6 million contract signed with the Pittsburgh Penguins in 2012.

The agreement reunites Niskanen with fellow former Pittsburgh defenseman Brooks Orpik who signed on to play in D.C. just hours earlier. Orpik’s deal is for five years and $27.5 million.

Acquired by the Penguins from the Dallas Stars on Feb. 21, 2011, along with current Nashville Predator James Neal, in exchange for ex-Gopher defenseman Alex Goligoski, Niskanen registered 19 goals and 66 assists in 214 regular season over three-plus seasons in Pittsburgh.

But it was his breakout 2013-14 season which earned him his lucrative long-term deal. His 10 goals, 36 assists and 46 points in 81 games were all career highs as were his six game-winning goals, 162 shots and his plus-33 rating. Not bad for a guy who began the year penciled in as the Pens’ No. 5 defenseman amid trade rumors swirling around him.

The 6-foot, 209-pound Niskanen quickly climbed Pittsburgh’s depth chart, however, as the Penguins moved further into a season in which they would become just the third NHL team to ever eclipse the 500-game mark in man-games lost to injury.

“I’ve always been the youngest defenseman on the team so it was a really good challenge,” Niskanen told MHM when the Pens visited St. Paul in April. “I think I kind of took it and ran with it.”

In fact, Nisaknen played a stretch of games in December which left him as the lone veteran amid five rookies forming Pittsburgh’s top-six blueliners. Wild fans may recall the time frame coincided with Minnesota’s trip to Pittsburgh on December 19, an uninspired 5-2 loss to the Penguins a night after Niskanen logged a career-high 29:44 against the New York Rangers in Madison Square Garden.

“From a guy who was supposed to be traded away and not going to be on our roster, to a guy who’s been our top defenseman this year, without a question, not just offensively but defensively as well, it’s been huge,” former Pittsburgh coach Dan Bylsma said of Niskanen in an interview with MHM.

Likewise, Penguins captain Sidney Crosby praised Niskanen for the way he responded to the added responsibilities, particularly his increased minutes against opponents’ top players and added, “He just seems to get better with each season he’s played here.”