Wild and Hawks square off beginning on Friday in Chicago 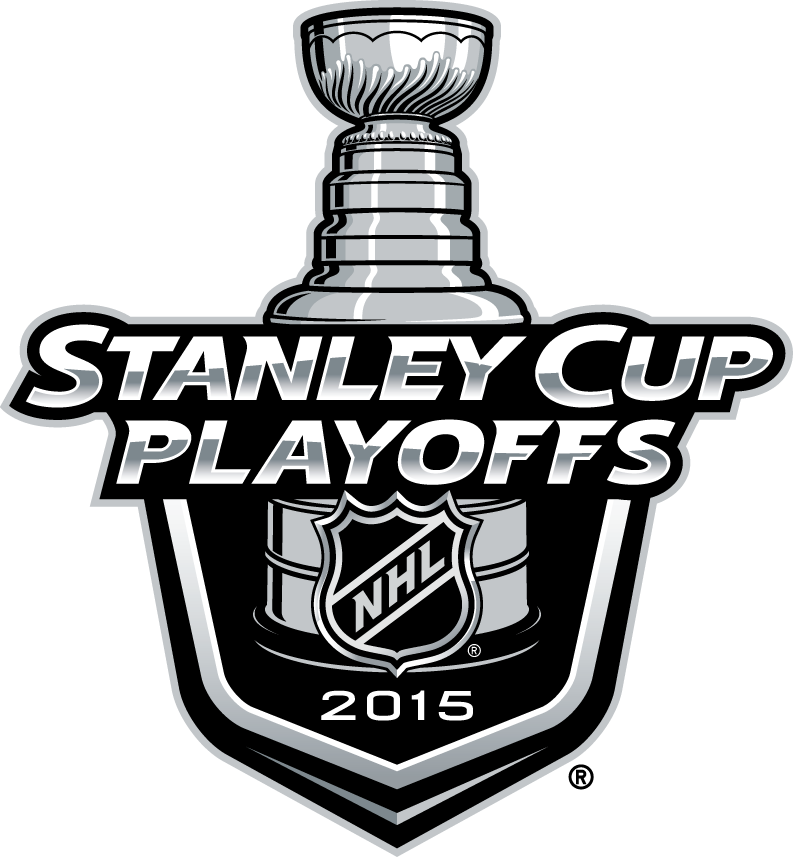 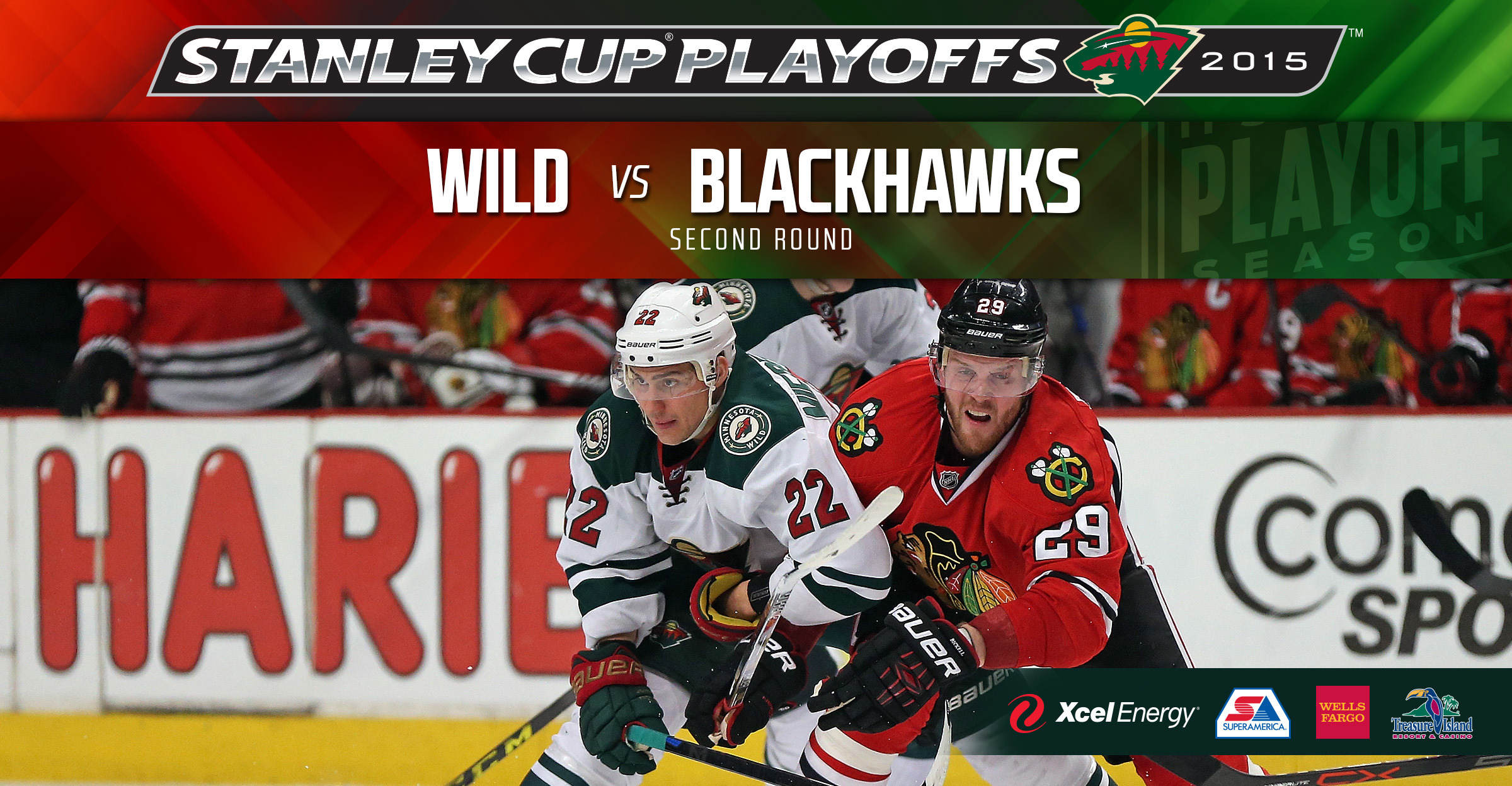 The National Hockey League today announced the schedule scenarios for the 2015 Stanley Cup Playoffs Second Round, which begins Thursday, April 30. In the U.S., NBC Sports Group will have exclusive coverage of the Second Round in the U.S. Sportsnet, CBC and TVA Sports continue their exclusive coverage throughout Canada. All times listed are CT and subject to change. Start times and television information for games later in this round will be released as it is determined.

All Wild games will be broadcast locally on KFAN FM 100.3. FOX Sports North will continue to have pre and post-game coverage.