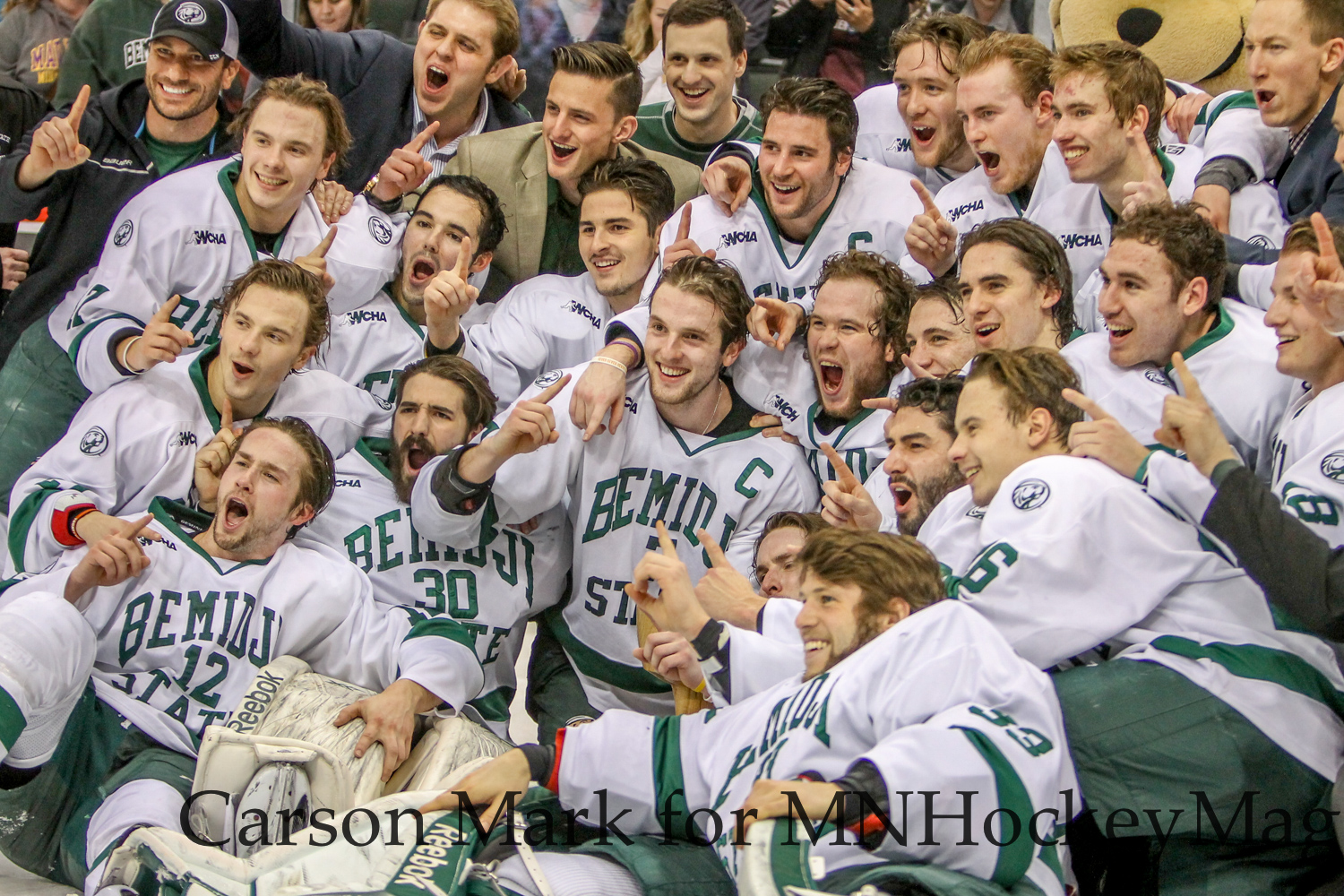 Bemidji State will begin its defense of its North Star College Cup title with a Saturday afternoon clash with Minnesota on Jan. 30. (MHM Photo / Carson Mark)

The third annual North Star College Cup will feature a semifinal matchup between the tournament’s first two champions but on Saturday rather than Friday. The University of Minnesota announced today that the NSCC is adopting a Saturday-Sunday format beginning in 2016 after two years of utilizing a Friday-Saturday arrangement.

The winners will battle for in-state bragging rights in Sunday’s 4 p.m. title game while the puck drops in the consolation game at 1 p.m.