Inspiring In Spite of Challenges 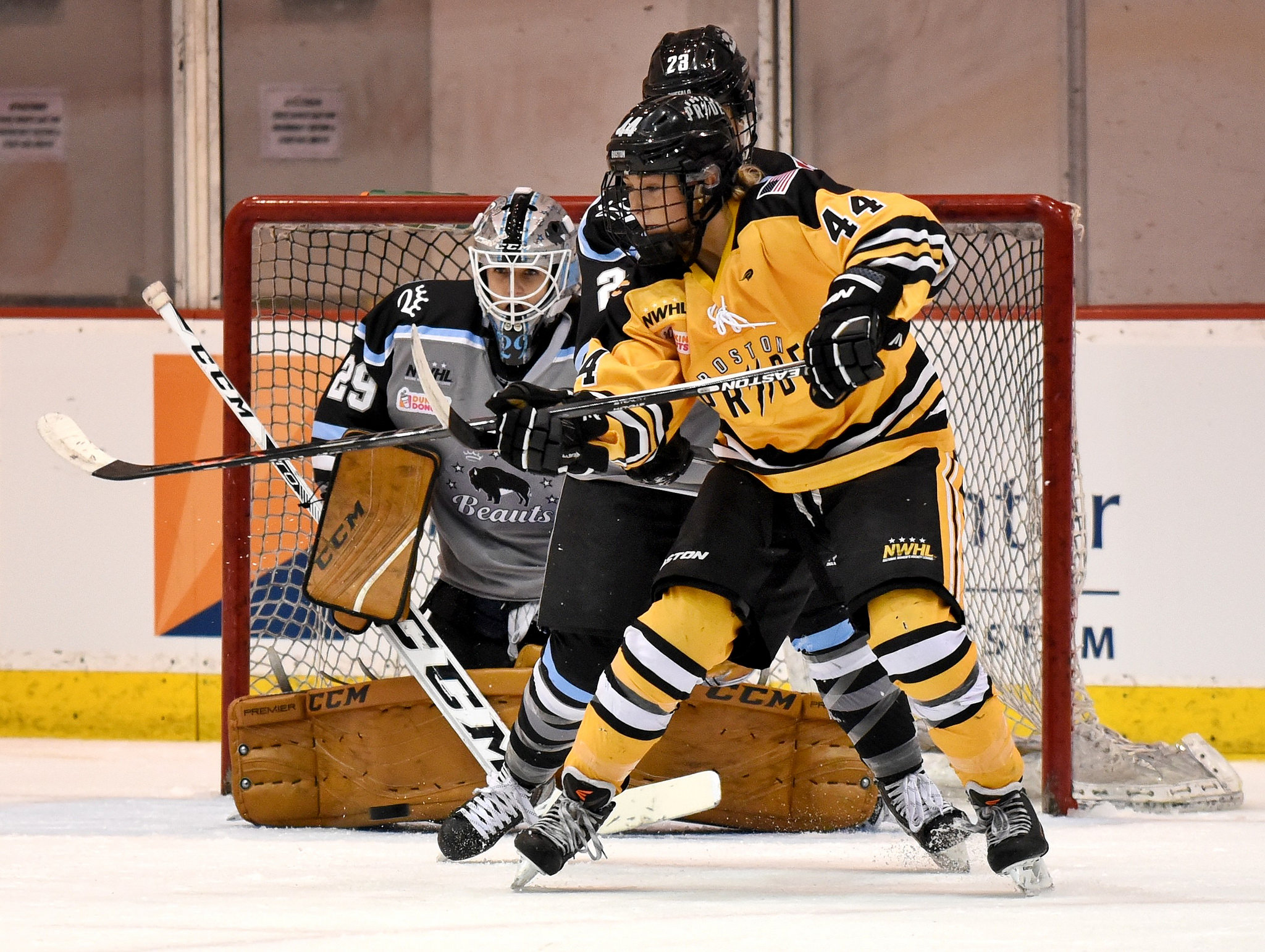 It has been a tumultuous couple years for professional women’s hockey, full of highs and, recently, lows.

Yet, lost in the deluge of financial woes for the National Women’s Hockey League (NWHL) is that players are skating with a strong belief in the league’s role in the future of women’s professional hockey. Additionally, the on-ice product remains entertaining and accessible. The latter of which has traditionally been an obstacle to the growth of women’s hockey.

“You have the opportunity to watch the best players in the entire world at your fingertips,” said former Gopher defenseman and Warroad native Gigi Marvin. “Whether it’s on your phone or on YouTube, you have NWHL highlights of Hilary Knight, Brianna Decker, Kacey Bellamy, Meghan Duggan, the list goes on and on.”

The launch of the NWHL in 2015 was a milestone. They framed it with a fitting tagline: “History Begins.” It was the first professional women’s league in North America that paid athletes. Now, just seven weeks into the second season, the league dropped a bombshell on players: The finances are no longer in place to pay athletes their full salary.

“We believe in the product on the ice. We have a great game to display here. The athletes are amazing. It’s something that definitely needs to be in the public eye and we are really proud of what this league has accomplished.” – Gigi Marvin